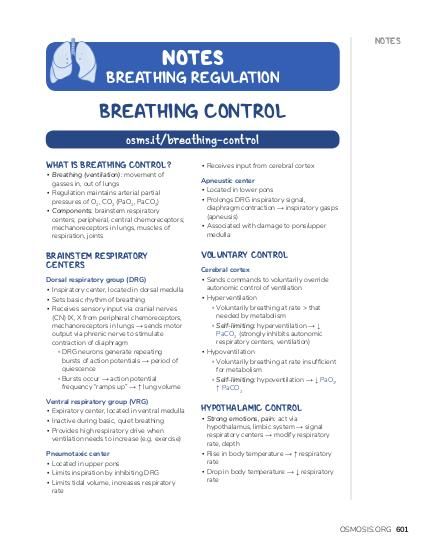 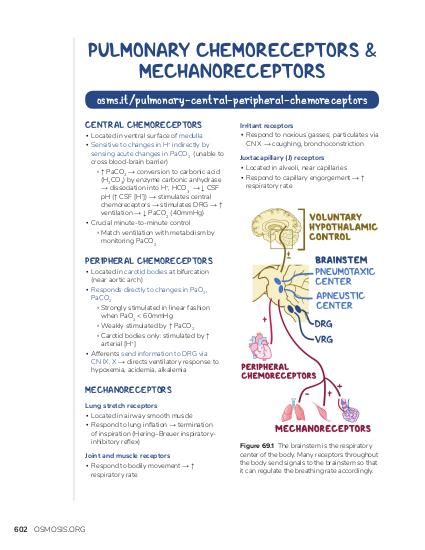 Breathing, also called ventilation, refers to the movement of gasses in and out of the lungs. The process of breathing begins when the diaphragm contracts and moves downwards. This creates a negative pressure within the chest cavity, which causes air to enter the lungs through the nose or mouth. The air then travels down the respiratory tract and into the alveoli in the lungs.