A 10-year-old boy comes to the emergency room because of falling unconscious. He has respiratory depression on arrival, and is thus intubated. His mother says that he has had severe coughing with blood before he lost consciousness. He has had pneumoniae infections, sinusitis, and intestinal obstruction in the past. The patient is underweight with signs of tachycardia, flushed skin, and muscle twitches. CT scan of his lungs are shown below. Which of the following is the most likely cause of the patient’s loss of consciousness? 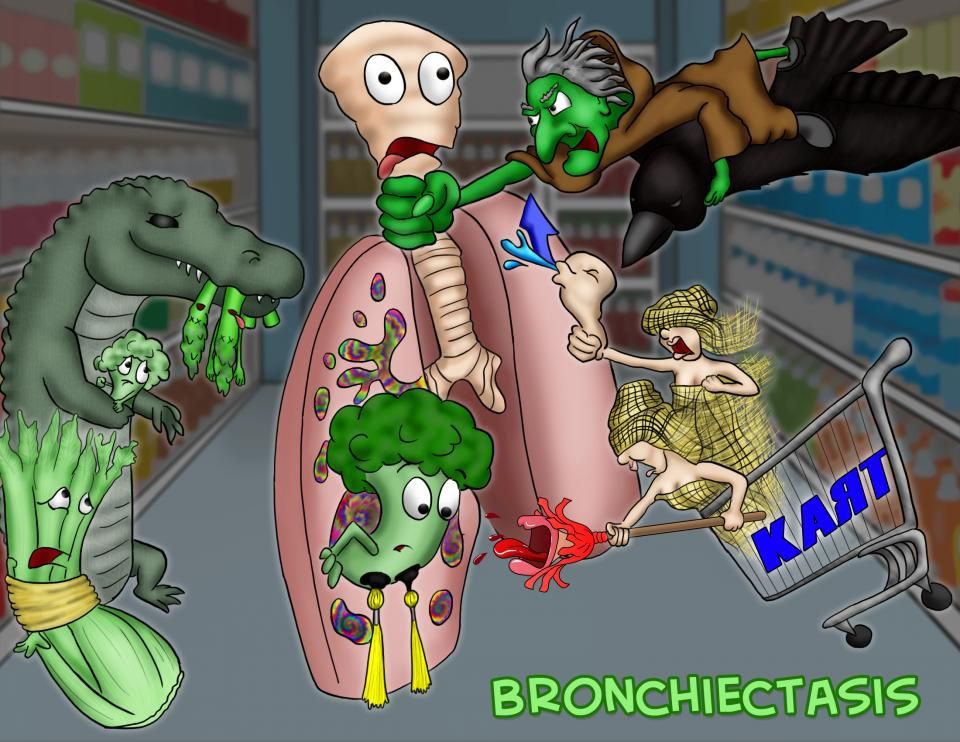 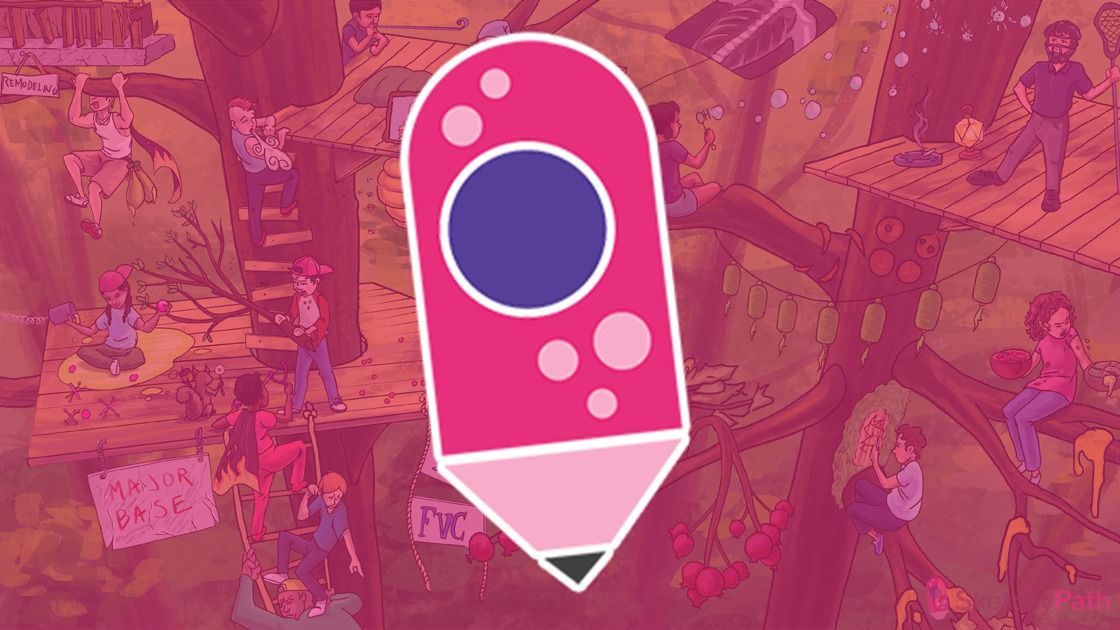 Bronchiectasis can be broken down into “Bronchi” which refers to the bronchi and bronchiole airways of the lower lungs, and “-ectasis” means a dilation or expansion.

Normally, when taking a breath, the diaphragm muscle moves down and that creates negative pressure within the chest. This draws air in through the mouth or nose, and down the trachea.

The alveoli is where the majority of gas exchange occurs in the lungs.

Taking a closer look at the airways, particularly the walls of the airways, they’ve got elastin fibers, which help give them their rubber-band like properties, and are lined with epithelial cells - some of which have brush-like projections, called cilia on their surface and others that secrete mucus.

The mucus traps foreign particles like bacteria and dust, and the mucus then gets swept upwards and out of the lungs by the cilia.

Together this whole system is called the mucociliary escalator.

Eventually that mucus and any stuck particles move into the esophagus and get swallowed and destroyed by the acid in the stomach! That’s right - you’re swallowing that mucus as you watch this.

Bronchiectasis results from diseases that cause chronic inflammation.

One cause of chronic inflammation is primary ciliary dyskinesia, where cilia don’t move normally and that leaves mucus stuck in the airways.

Bacteria that’s trapped in the mucus start to multiply and can cause a pneumonia. If that happens repeatedly, it results in chronic inflammation.

Another example is cystic fibrosis, when the mucus itself is extra-sticky and therefore hard to sweep. Once again, the mucus accumulates and recurrent pneumonias lead to chronic inflammation.

Another cause is airway obstruction. That might be from a tumor growing within the airway or just outside the airway pinching it shut or when a foreign object like a peanut accidentally gets lodged in a bronchiole.

In any of these situations, the blockage prevents the mucociliary escalator from clearing out the mucus, and once again it leads to recurrent pneumonias and chronic inflammation.

Certain types of infections like Aspergillosis can worsen the problem because they can cause a hypersensitivity response which results in even more inflammation of the airways.

So the reason that chronic inflammation is so problematic is that over time immune cells and their cytokines can actually damage the ciliated epithelial cells and destroy the elastin fibers in the walls of the airway.

Over time, the airways become dilated and clogged with mucus.

Fibroblasts move in to try and repair the damage by depositing collagen.