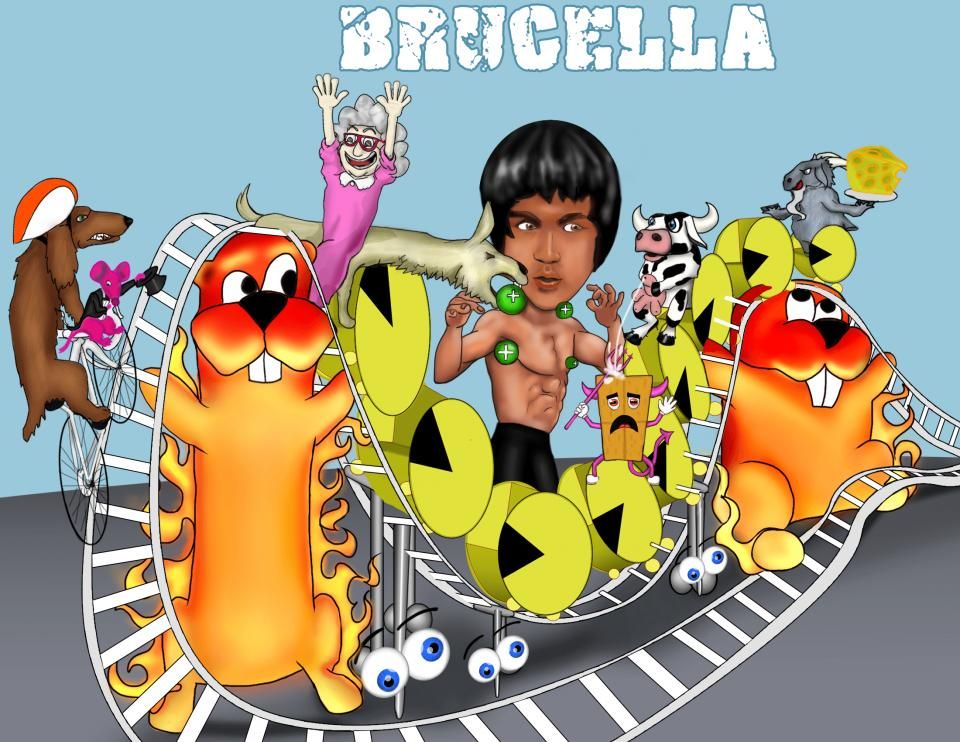 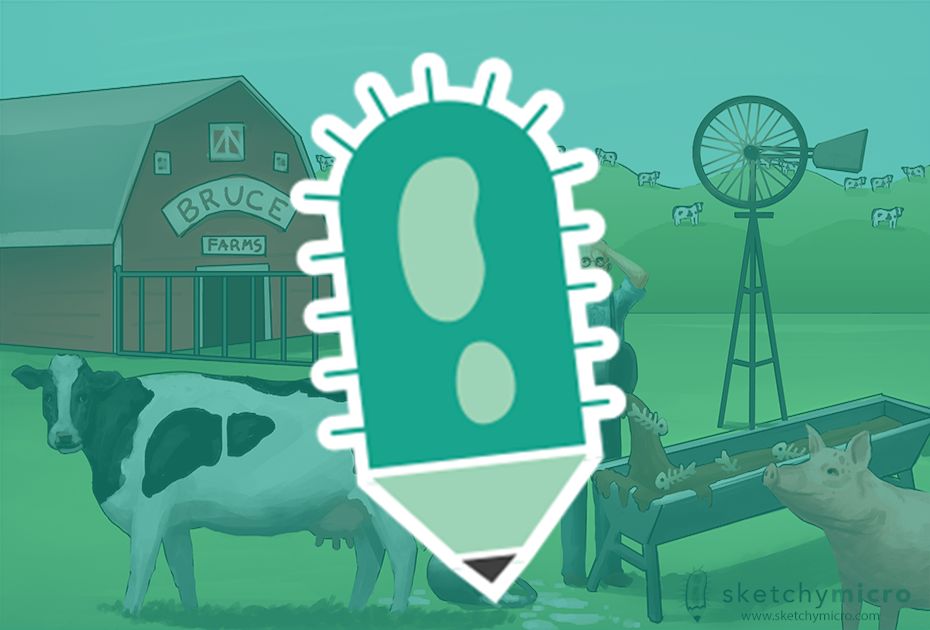 Brucella is a gram-negative coccobacilli that can infect humans and animals. It is the cause of brucellosis, which is a zoonotic disease that can lead to fever, arthritis, and death. There are four main species of Brucella that cause disease in humans: Brucella abortus, Brucella melitensis, Brucella suis, and Brucella canis. Symptoms of brucellosis include fever, headache, myalgia, fatigue, and there may be lymphadenopathy and hepatosplenomegaly.