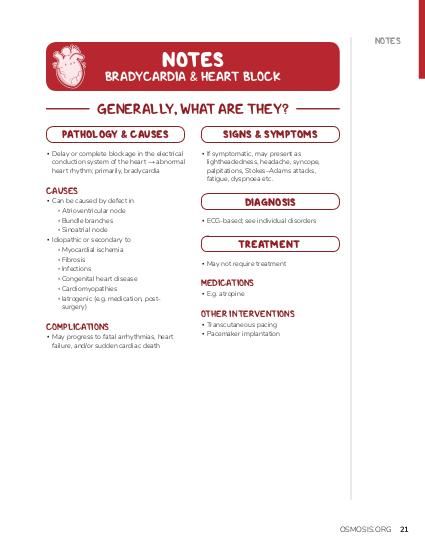 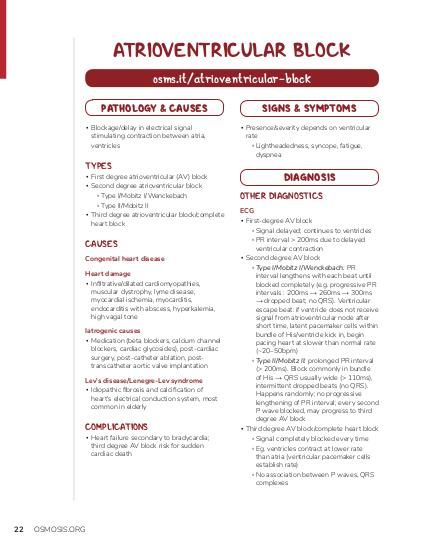 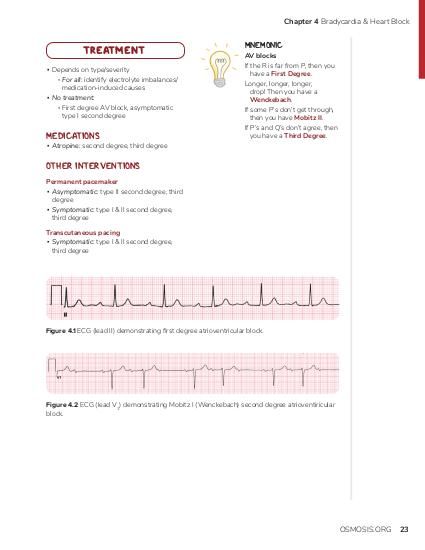 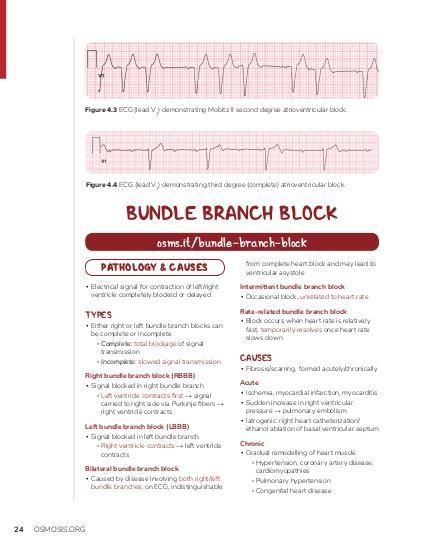 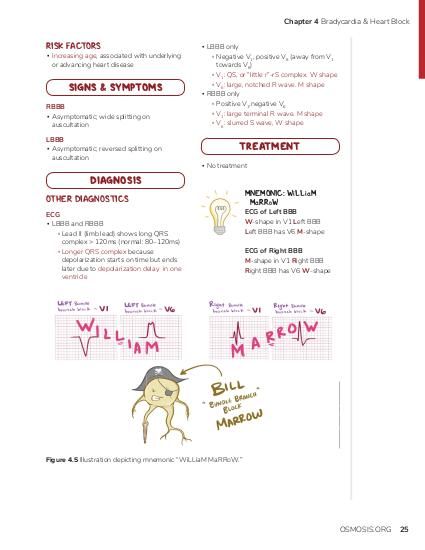 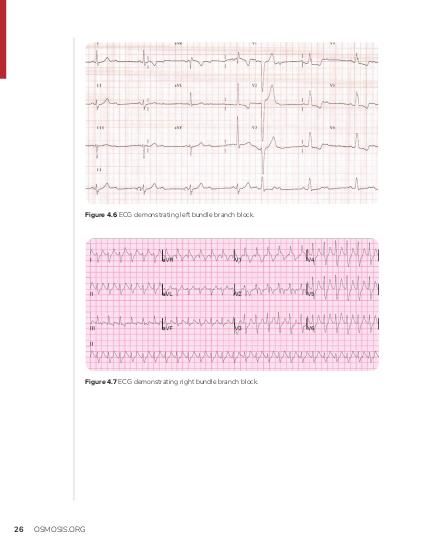 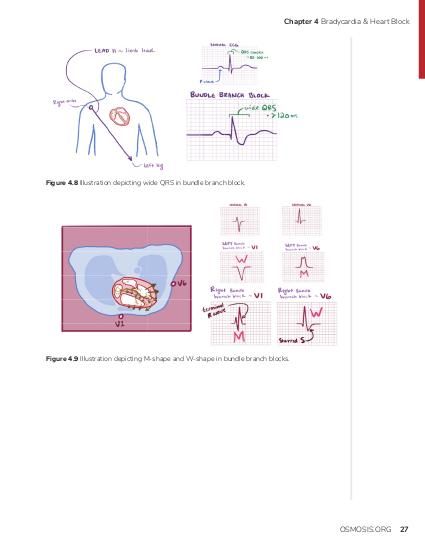 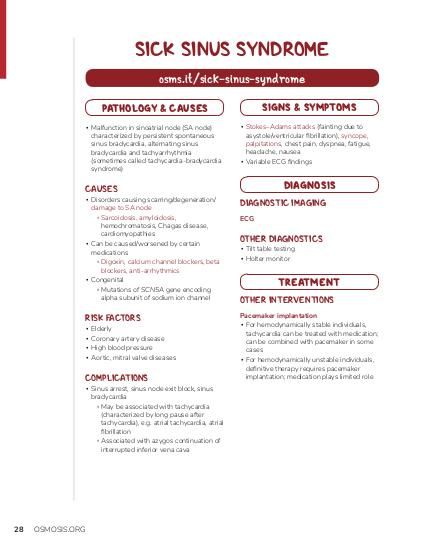 A 34-year-old male comes to the office because of chest pain on exertion for 2 months. He states that he has noticed that when he is out jogging, or walking up stairs he often develops a deep ache within his chest. Medical history includes rheumatic heart disease as a child. His temperature is 36.5°C (97.7°F), pulse is 78/min, respirations are 17/min, and blood pressure is 135/105 mm Hg. On cardiac auscultation there is a systolic murmur, heard loudest at the right of the sternum, with a crescendo-decrescendo character. An ECG is obtained. Which of the following is the most likely diagnosis?

Each heartbeat starts with the heart’s pacemaker cells in the sinoatrial node, sometimes called the SA node, in the right atrium. The SA node sends out an electrical signal that propagates out and contracts both upper chambers. The signal then moves through the atrioventricular node, or AV node, down into the lower chambers. Here it reaches the bundle of His and splits into the left and right bundle branches, which serve the left and the right ventricles. The signal then goes on to each ventricles’ Purkinje fibers, which leads to ventricular contraction.

Now, on electrocardiogram or ECG, normally you have the characteristic P wave, which corresponds to the atria contracting, then the QRS complex, which corresponds to both ventricles contracting and is usually between 80 and 100 ms long. If there’s a delay in depolarization of one of the ventricles, the QRS complex gets wider because depolarization starts on time but ends later than usual. Because now one of the ventricles is contracting late, a QRS complex longer than 120 ms is common to see in a bundle branch block. Okay, so far we’ve been looking a relatively common view of the heart, called lead two, which is a type of “limb lead,” since we get it by attaching leads to two limbs: the right arm and left leg.

Even though this lead can provide some solid information, it’s often helpful to use other leads as well, especially when differentiating between left and right bundle branch block. The chest leads, or precordial leads, are really useful for doing just that. Chest leads look at the heart’s electrical activity when viewed from a slice parallel with the ground, whereas limb leads look at the heart in the frontal plane, which is perpendicular to the ground.

For chest leads, they go from V1, coming straight out the front of the chest, to V6, going out the left side of the chest. Each of these is like looking at the heart from a different perspective, right? V1 and V6 are particularly helpful since they’re the farthest apart from each other, and therefore have the most contrast between views. Normally, the first thing to depolarize is the septum, and the wave of depolarization moves from the left bundle branch toward the right ventricle, so toward V1 but away from V6. This means you’ll get a positive deflection on V1, and a negative deflection on V6. Next, that wave moves to the ventricles themselves, and since the left ventricle is usually more massive, you’ll get a large depolarization directed away from V1 but toward V6, so negative on V1 and positive on V6. Let’s say there’s a block along the left bundle branch, so now the overall direction of depolarization comes from the right side and moves toward the left, so away from V1 and toward V6, meaning negative in V1 and positive in V6. V6 will also often be notched from the left ventricle, depolarizing late. So, when it’s all said and done, V1 usually has a QS or “little r”-S complex, because QS means an absent R wave, and “little r”-S means a small R wave, either of which give it a “W” shape. On V6, the large “notched” R wave gives it an “M” shape.