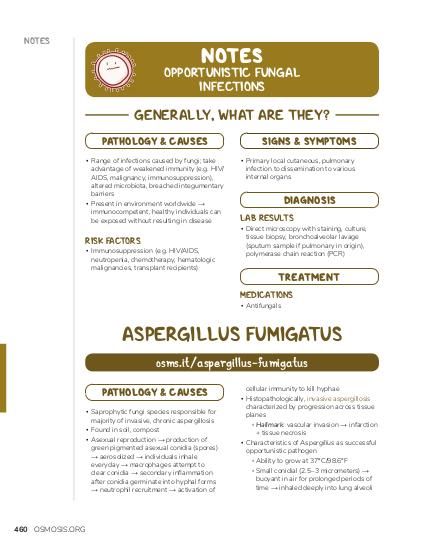 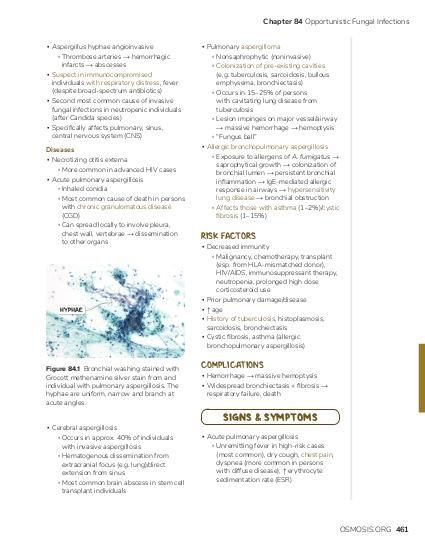 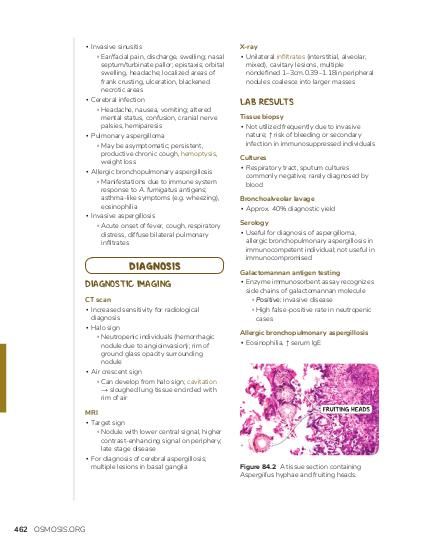 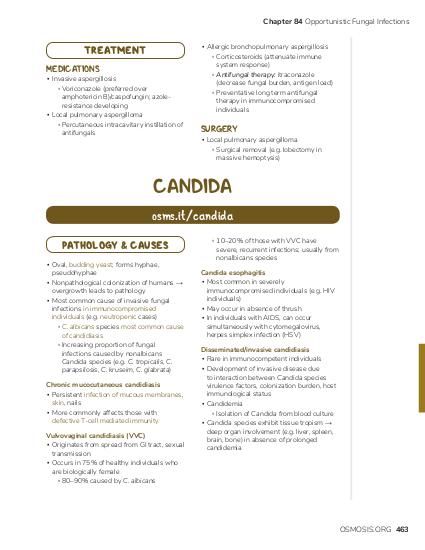 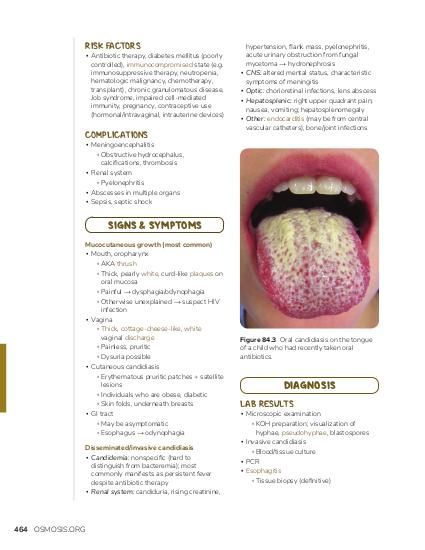 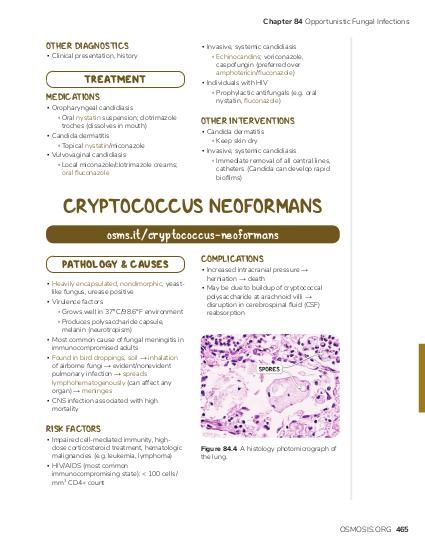 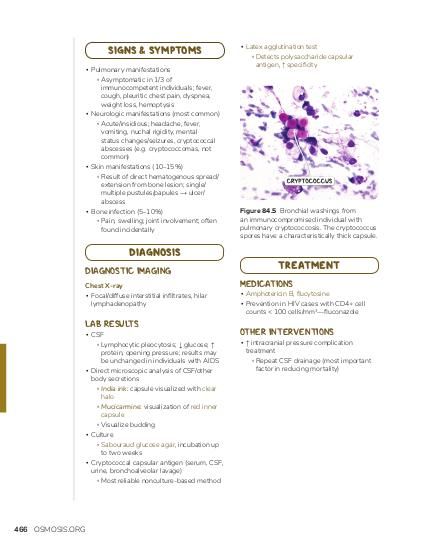 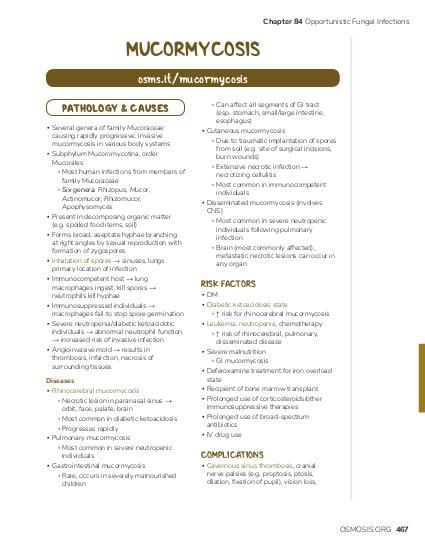 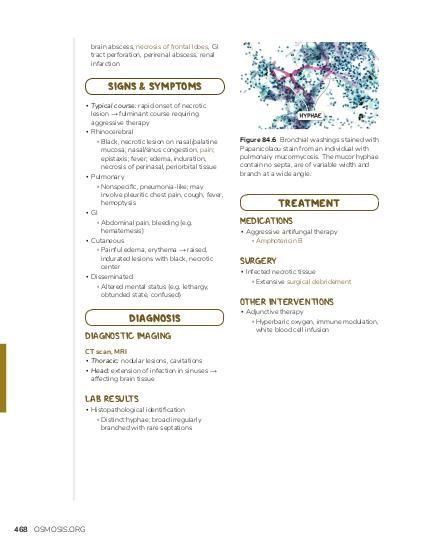 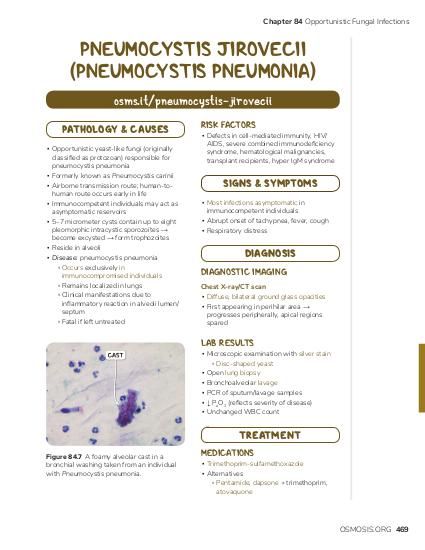 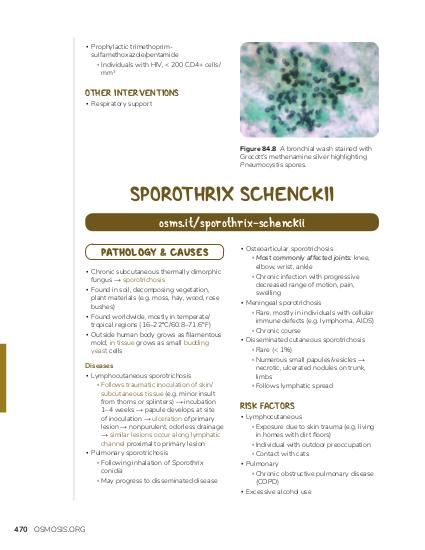 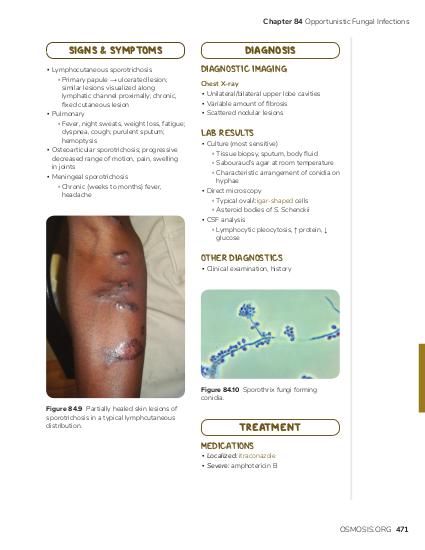 A 70-year-old man comes into the clinic due pain when he wears his dentures, which has developed over the last week. Physical examination shows erythema on his gums and white plaque on the buccal mucosa. Microscopic analysis of the plaque shows yeast-like cells and pseudohyphae similar to those shown below.
Image 1: Micrograph of cells from the white plaque

Spores from the sample are suspended in animal serum and left to grow for two hours at 37°C (98.6°F).  Which of the following is most likely to be seen in the tube? 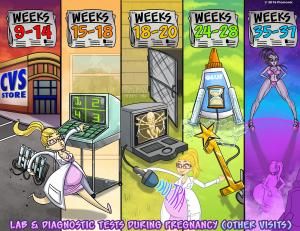 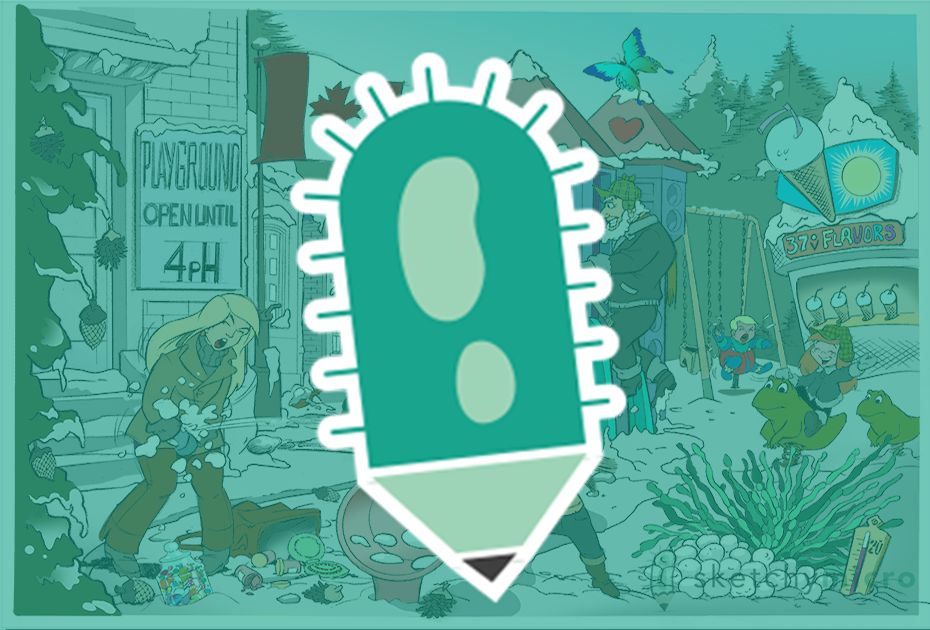