In the isovolumetric ventricular contraction phase of the cardiac cycle the mitral valve is closed and the aortic valve is (opened/closed) . 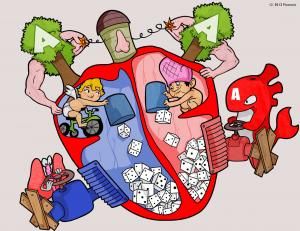 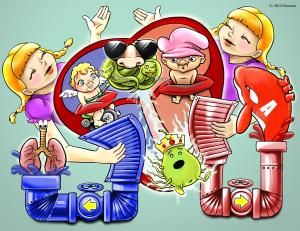