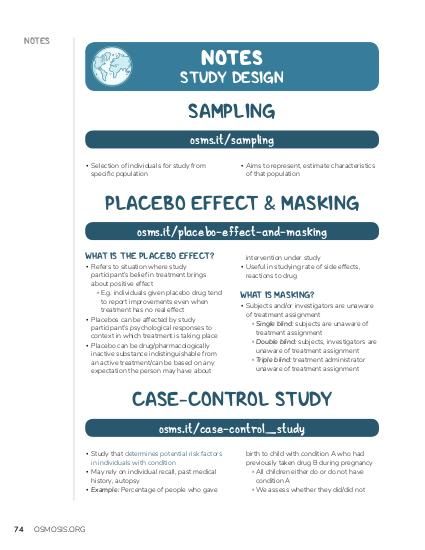 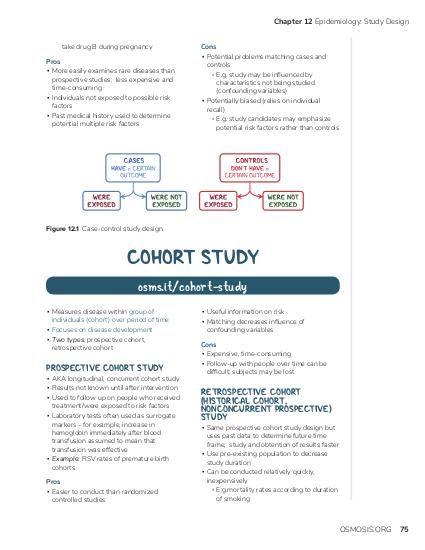 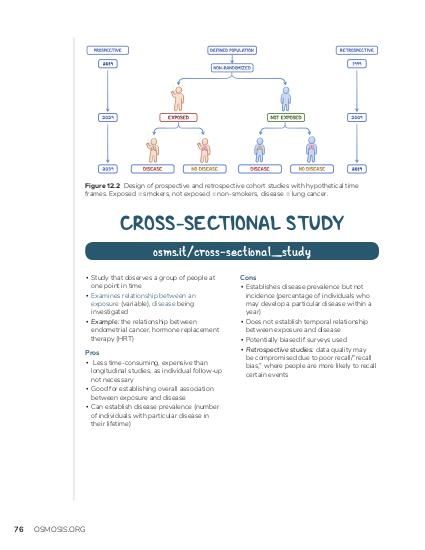 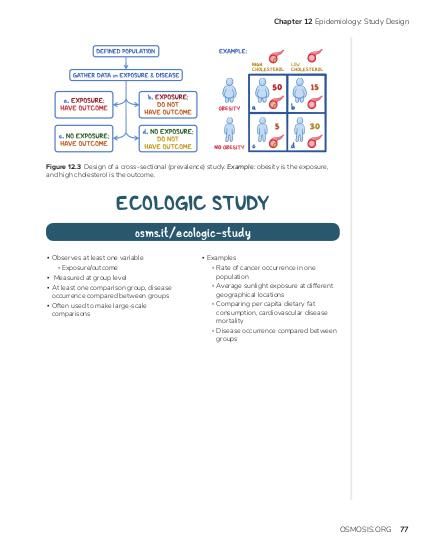 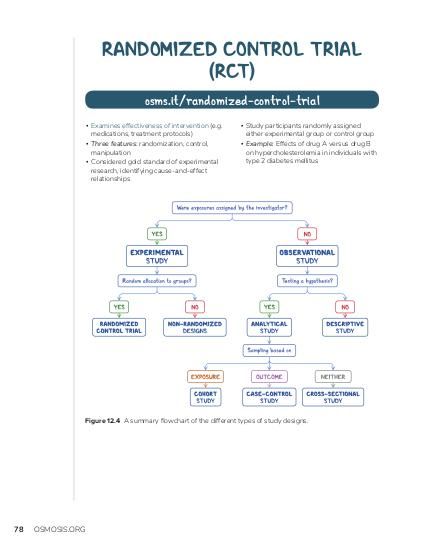 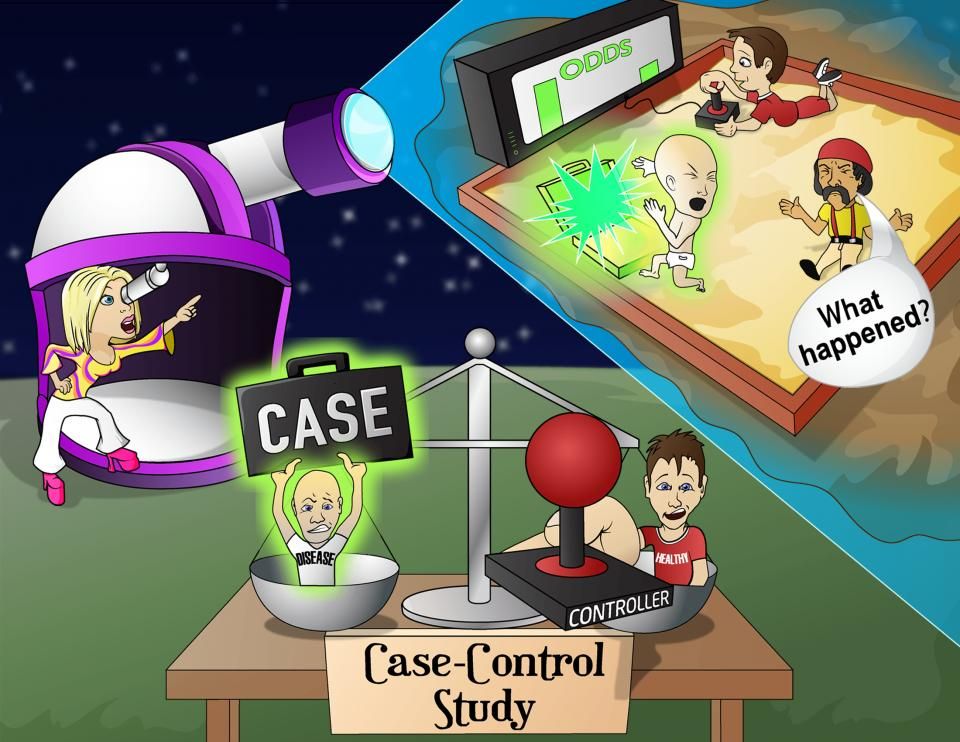 Because case-control studies look at the past exposures of people with and without the outcome, this type of study is called retrospective, retro meaning past.

That would be a prospective study.

But, following people over time can take a lot of time and cost money.

By comparison, case-control studies are often quicker and cheaper, since they use data that’s already collected or is relatively easy to collect, like medical records, employment records, or individual interviews and surveys.

This is particularly true when it comes to rare diseases, but the definition of “rare” varies around the world.

Either way, it’s easier to recruit individuals with rare diseases into a study, rather than start with a group of healthy individuals and wait to see who develops a rare disease in the future.

For example, in the United States, you’d have to follow a group of 30,000 healthy individuals over time, to identify 20 people who develop a rare disease.

Case-control studies are also useful in situations that may be unethical to test using other approaches.

For example, a case-control study could be used to find out if people with skin cancer happened to use tanning beds more than people without skin cancer.

But doing a randomized control trial, where individuals are assigned to tanning or no tanning might be unethical, especially if we think that tanning causes skin cancer.

It’s one thing to find out if someone was harmed in the past, but a different thing to cause them harm going forward.

Case-control studies can also be used to explore many exposures associated with an outcome, which comes in handy for outbreak investigations.

For example, if there was an E.coli outbreak at a dinner party, researchers might interview everyone who got sick that night.

They could ask both cases who got sick and controls who didn’t, about what they ate.

Because case-control studies use data from the past, they can ask about multiple exposures - the fish tacos, the lemon meringue pie, the falafel - all at once, to identify something that the cases might have eaten more of, then the controls to identify the likely source of E.coli.

However, there are some down-sides to case-control studies.