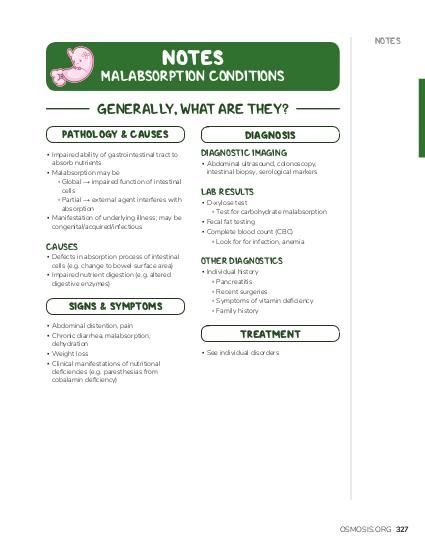 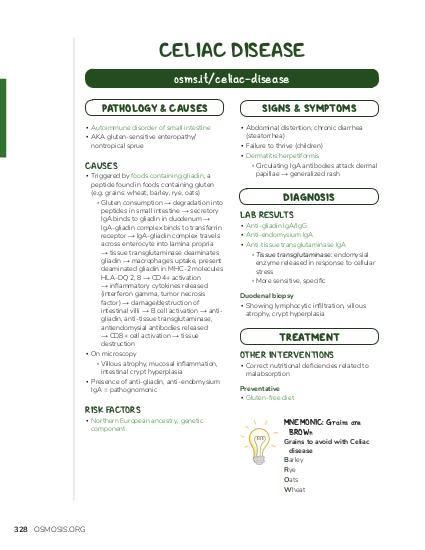 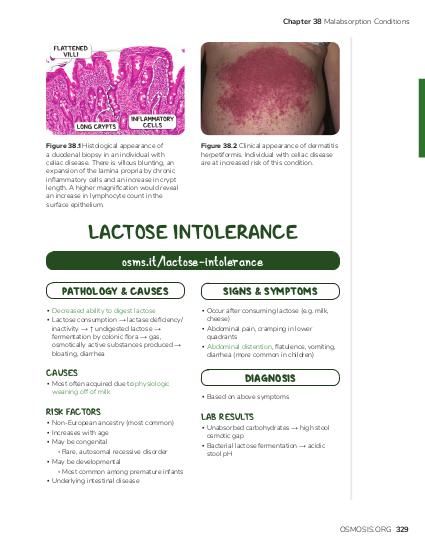 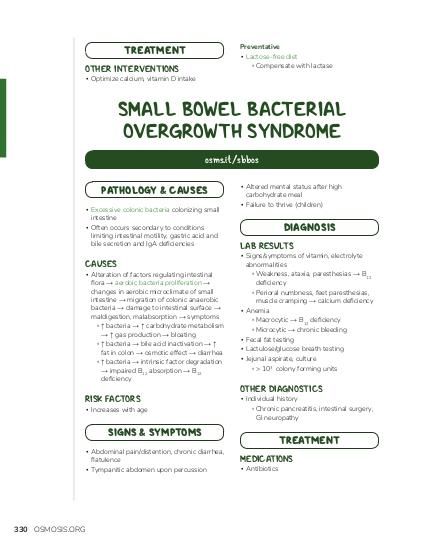 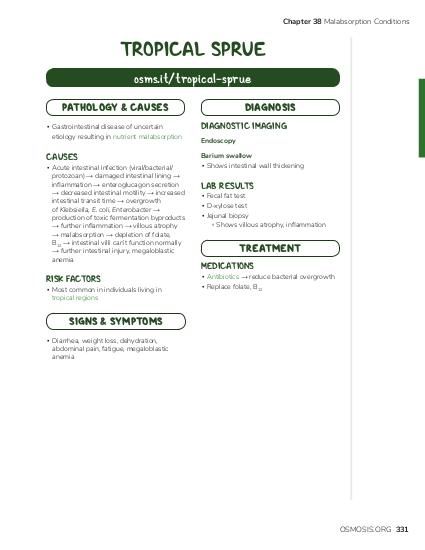 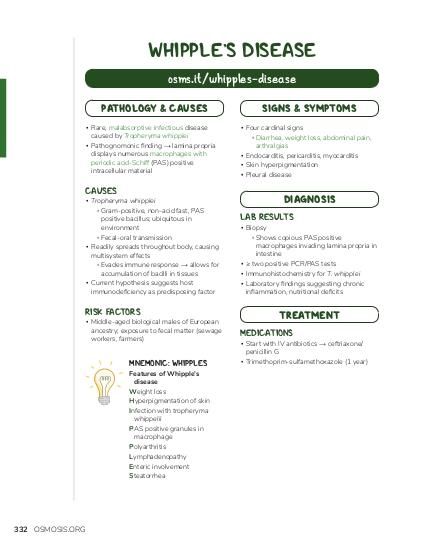 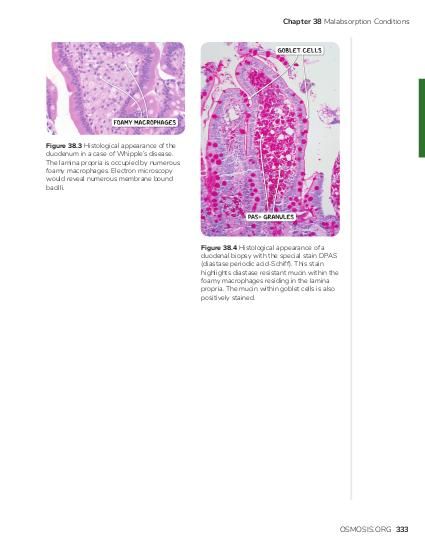 A 19-year-old woman comes to the physician for evaluation of recurrent bloating and diarrhea. The symptoms began 2 months ago. During this time, she has had bulky and foul-smelling stools with no visible blood as well as an unintentional 9-lb weight loss. In addition, the patient has had a pruritic rash on her arms, which she attributes to “sensitive skin.” Past medical history is notable for vitiligo and hypothyroidism, which is well controlled with levothyroxine. Vital signs are within normal limits. Physical examination shows conjunctival pallor. Large patches of hypopigmentation are seen. There are multiple tense, grouped subepidermal blisters on the patient’s elbows and dorsal forearms bilaterally. Further evaluation of this patient’s gastrointestinal tract is likely to show which of the following findings? 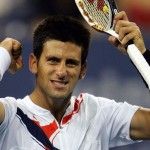 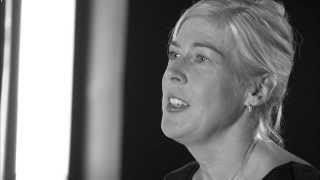 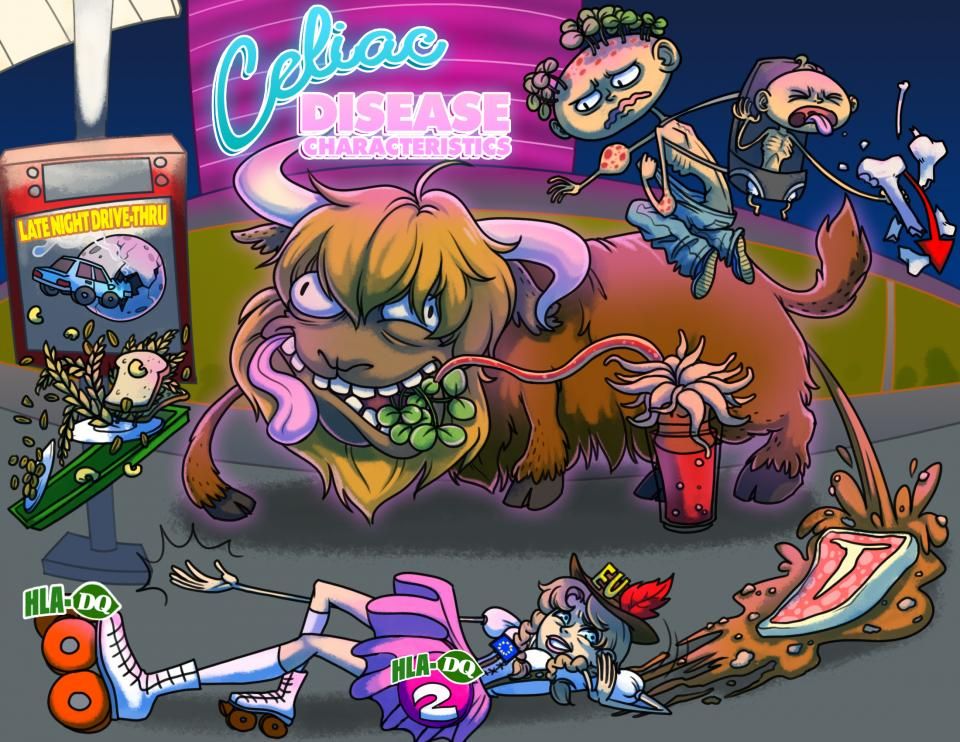 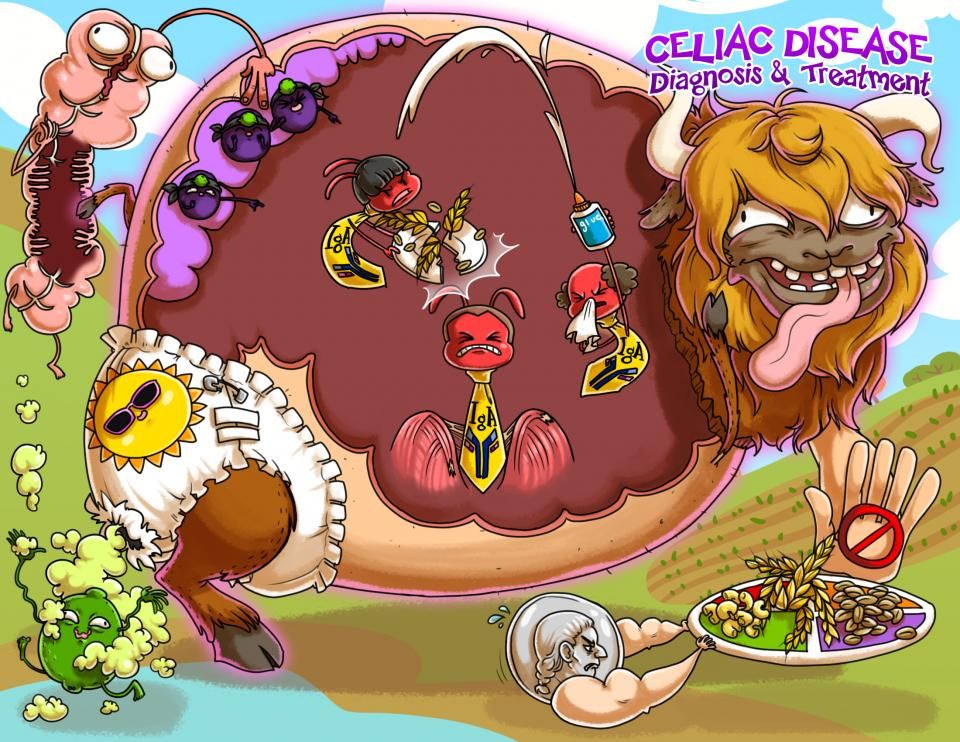