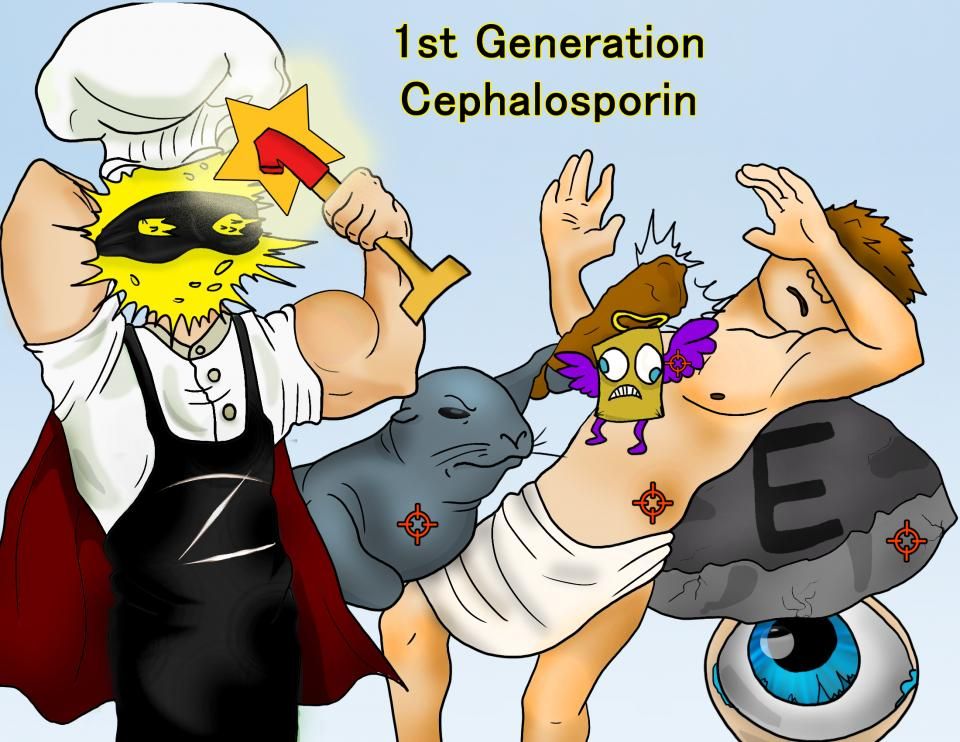 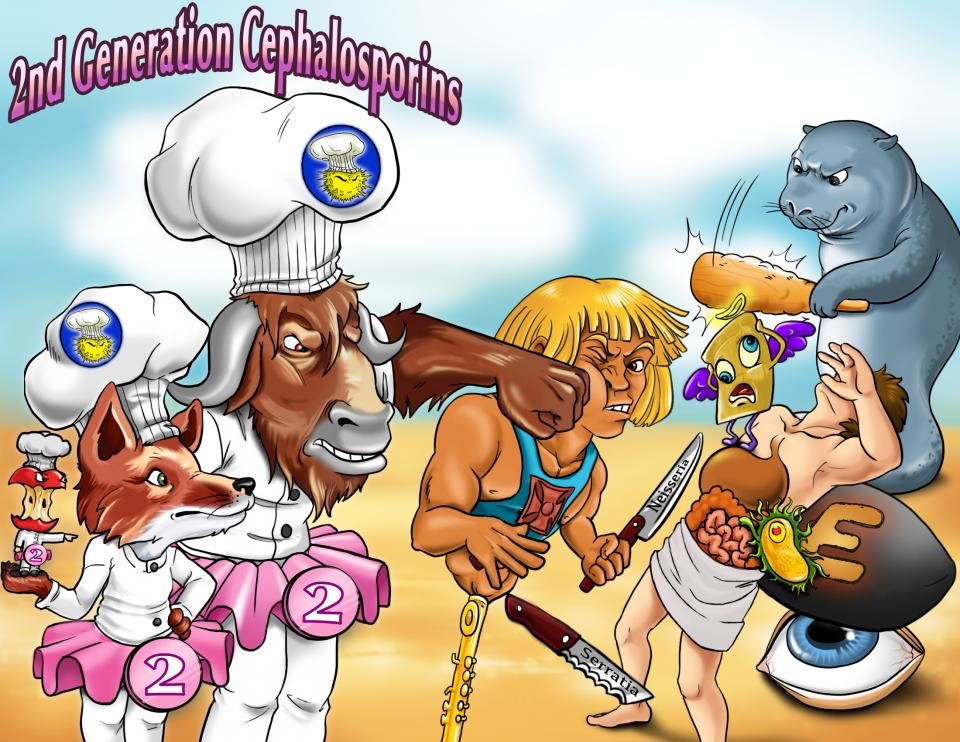 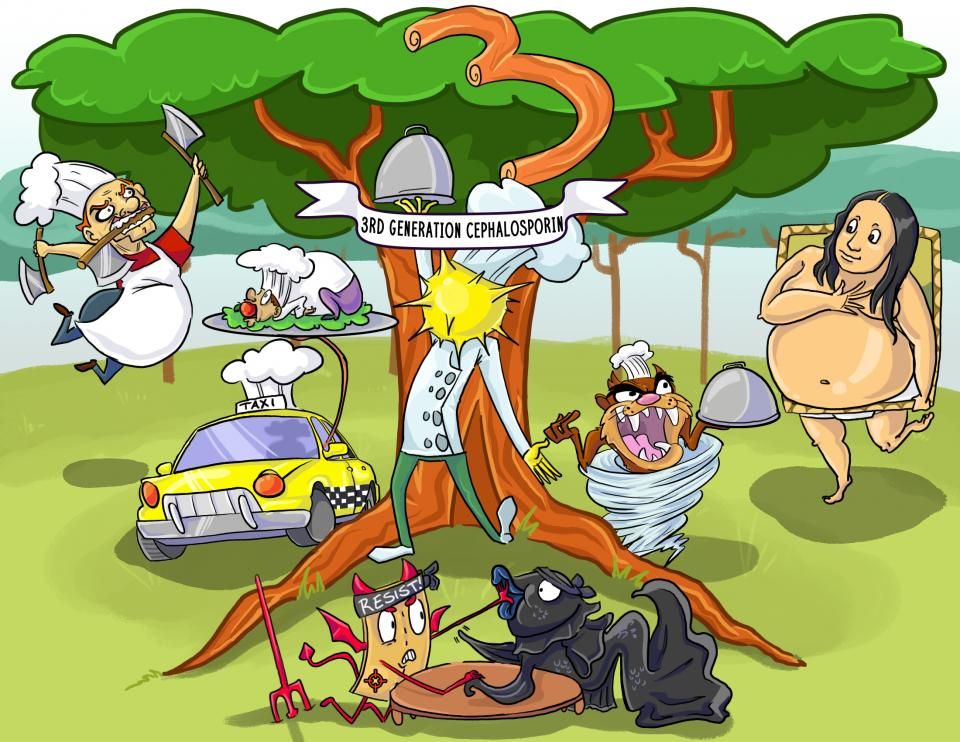 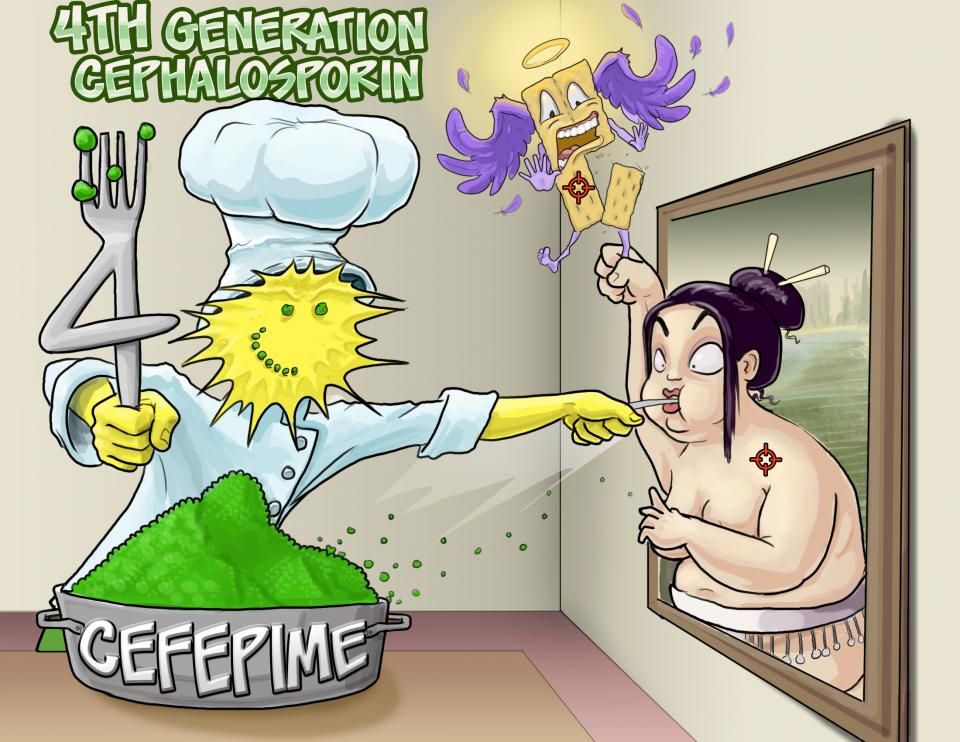 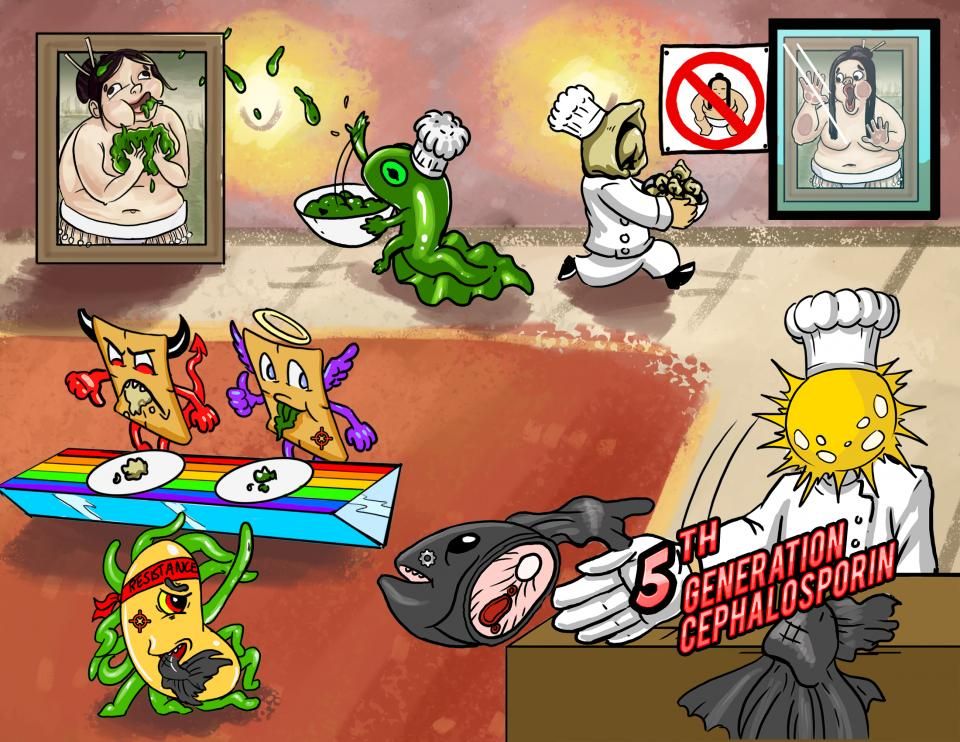 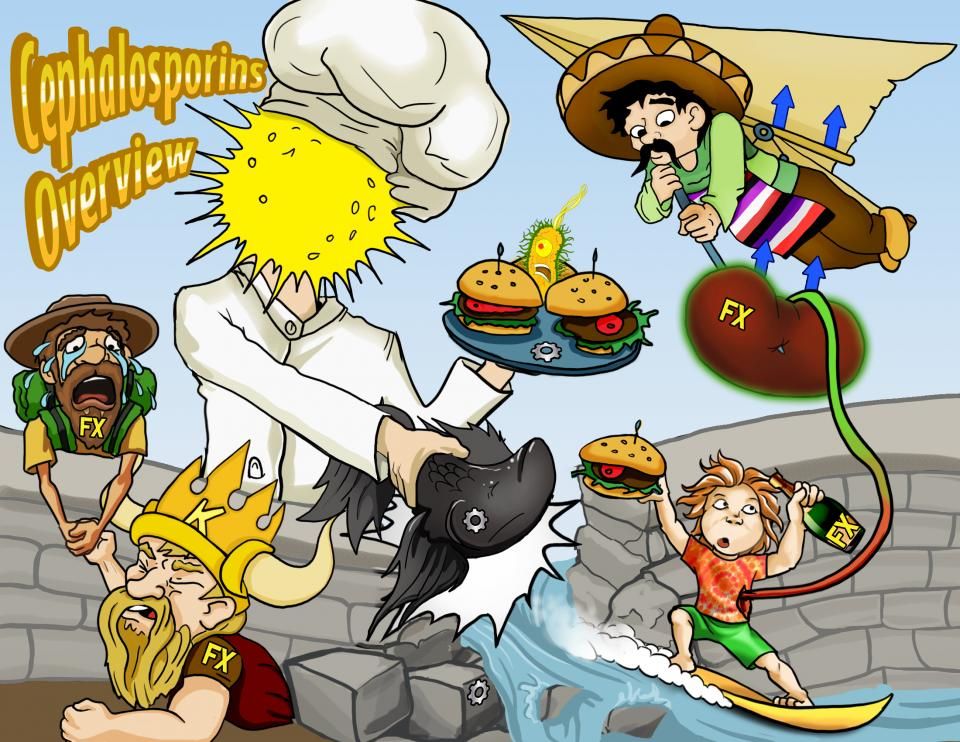 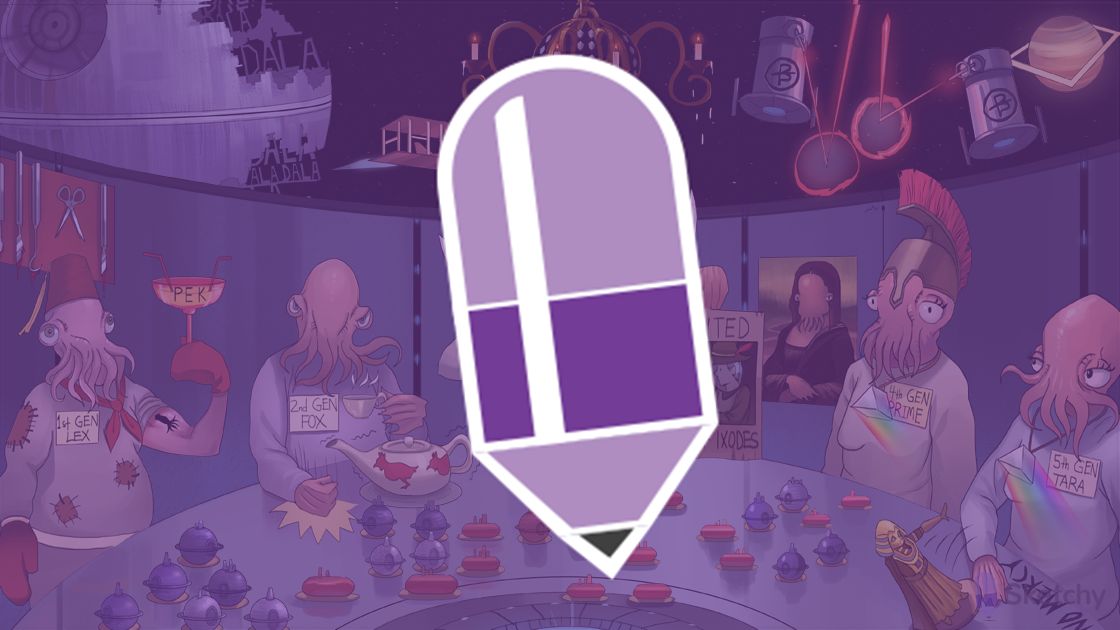 Cephalosporins are antibiotics which got their name from a mold known as cephalosporium, from which they were originally extracted.

What all beta-lactams have in common is a beta-lactam ring in their structure, which gives them their name, and also the mechanism of action - which is the inhibition of cell wall synthesis in bacteria.

So even if beta lactamase enzymes can’t break down these antibiotics, they won’t fit into the PBP enzyme and thus won’t work. We call these bacteria methicillin resistant staphylococcus aureus, or MRSA.

To treat MRSA, we resort to so-called reserve antibiotics belonging to the glycopeptide antibiotics, like vancomycin and teicoplanin. But, even that might come to an end, as MRSA is also developing vancomycin resistance, becoming VRSA.

Cephalosporins are a very versatile group of antibiotics, and new members of the family get discovered all the time.

Cephalosporins are usually classified into loose “generations”, depending on their usage profile - or simply put, what they’re effective against.

It is important to know that generations are not “age” related. There are currently 5 generations of cephalosporins; the 1st generation has the narrowest spectrum and mainly used to treat gram positive bacteria, and generally, each successive generation expands the spectrum to treats a wider variety of bacteria.

Now, we want to make a simple and fun mnemonic that’ll help you efficiently memorize and retain all these crazy pharm facts! So let’s imagine an apartment complex with 3 rooms in a row.

The first room is pretty dilapidated and the tenants represent the 1st and 2nd gen.

The 2nd room is just average, and the tenants represent 3rd and 4th gen which are broad spectrum.

The 5th gen gets the fanciest room since it’s broad spectrum and it could treat MRSA!

So, the 1st gen cephalosporins, like cephalexin and cefazolin, are useful against gram positive bacteria.

They are effective against streptococci and staphylococci that cause skin infections, and they are also taken prophylactically to prevent infections from surgical procedures.

However, they are only effective against staphylococci that have not yet “evolved” beta lactamases.

They are also effective against a few gram negative bacteria that cause urinary tract infections like proteus mirabilis, escherichia coli, and klebsiella pneumoniae.