is a monobactam antibiotic that is considered the silver-bullet against gram negatives. 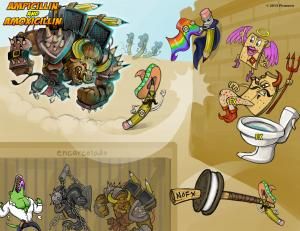 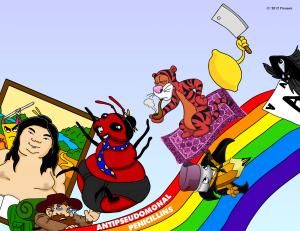 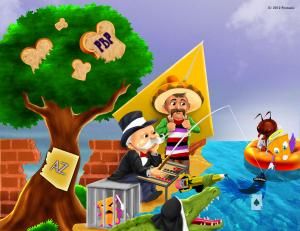 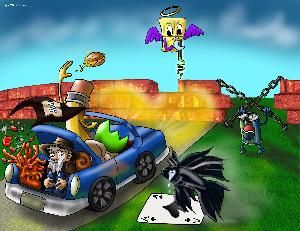 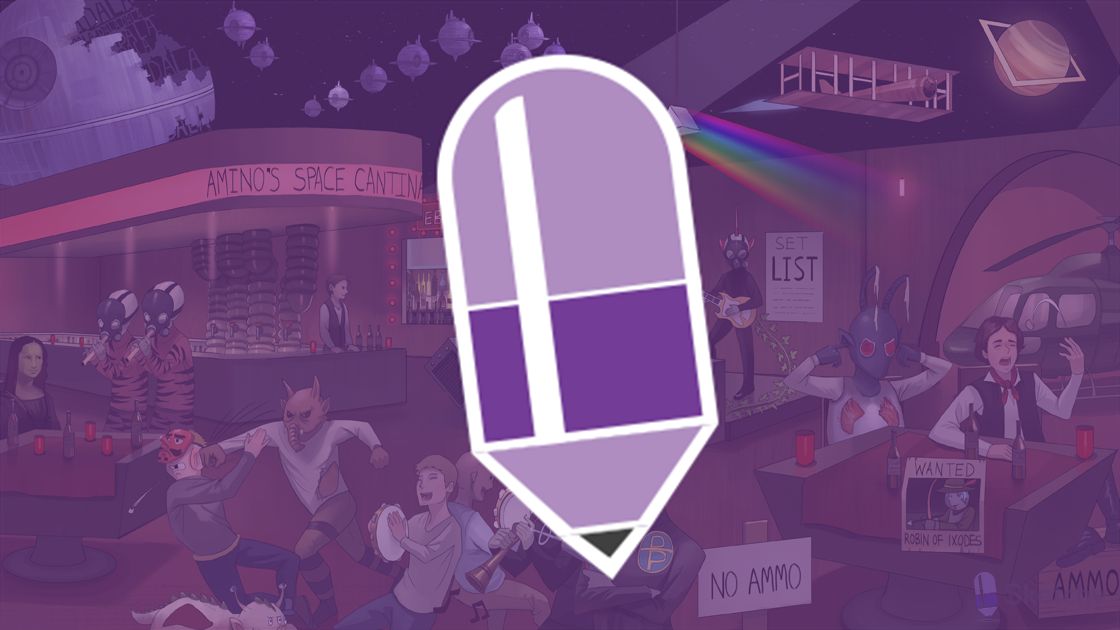 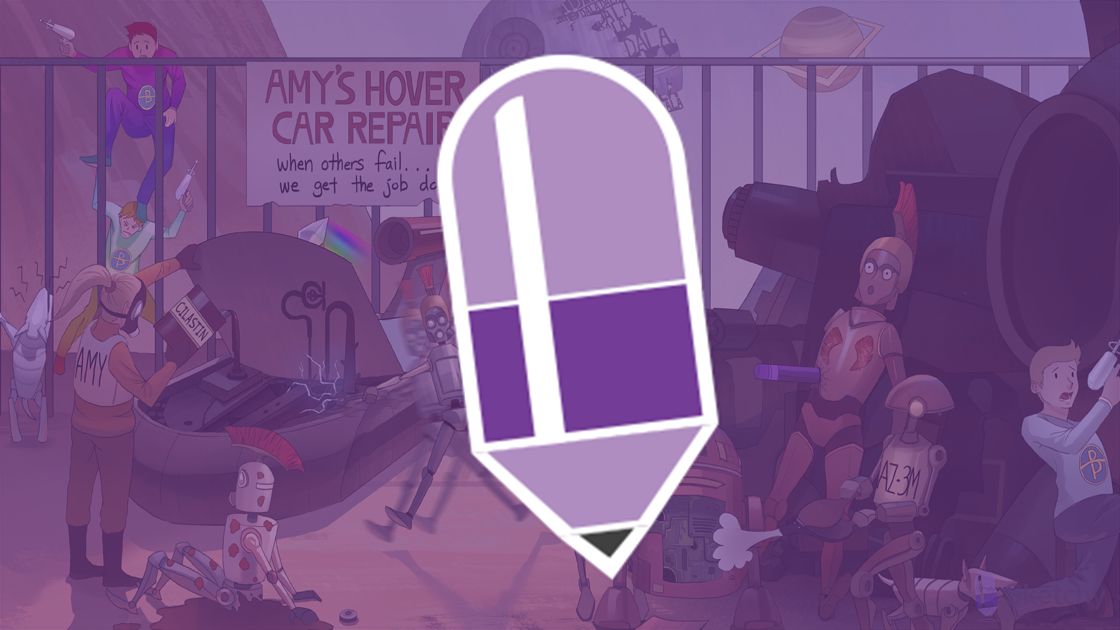 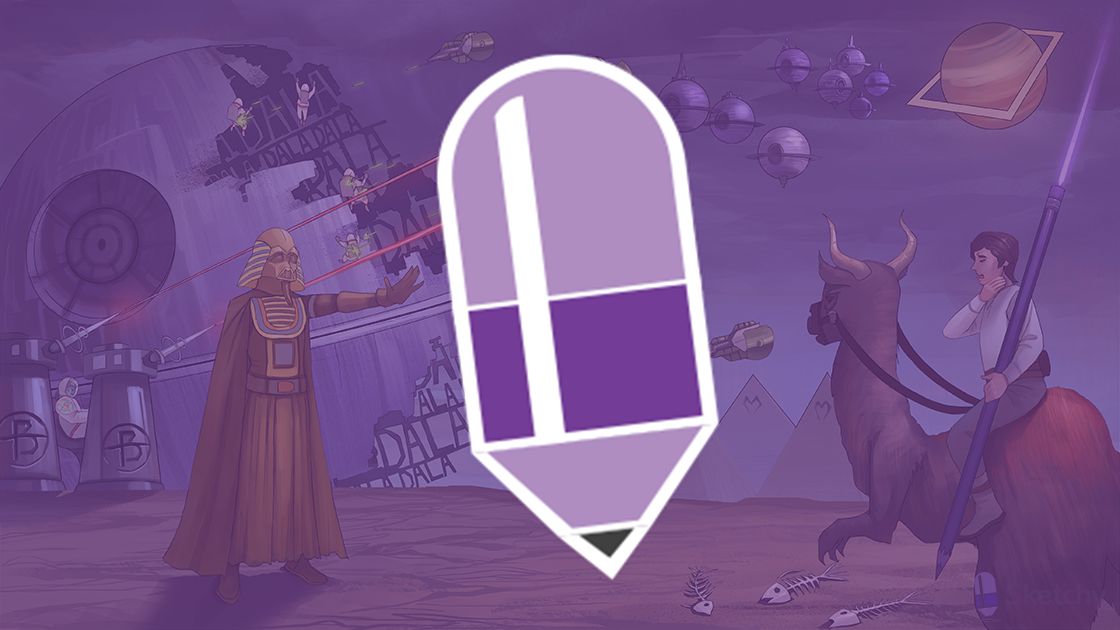 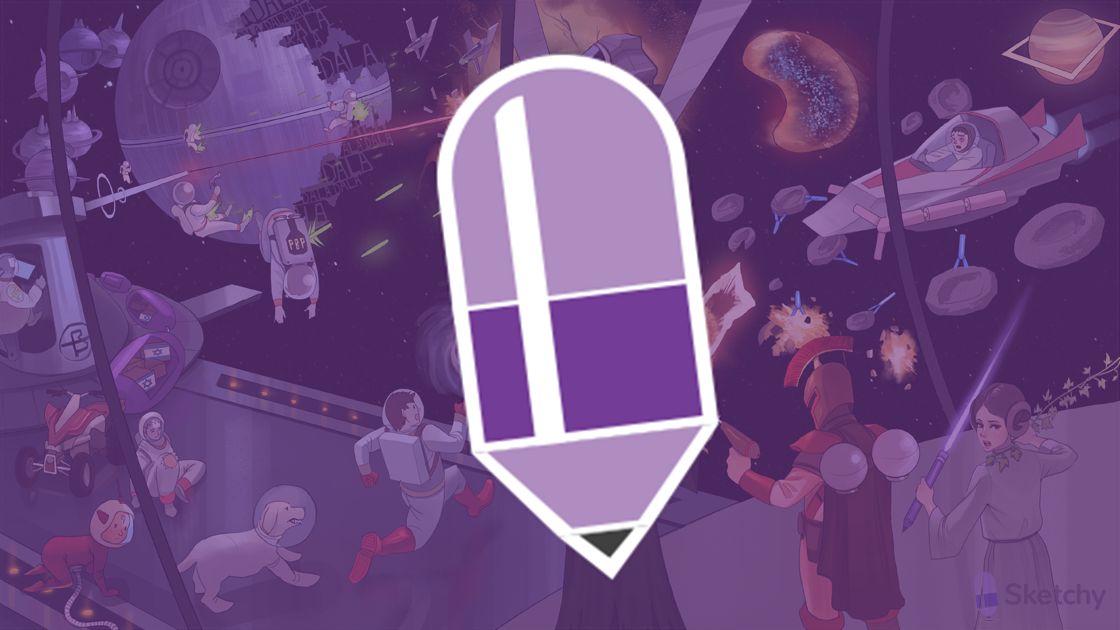