A 5-year-old boy comes to the office with his mother because of concerns about developmental delay. History shows the patient plays well with his peers but he did not say his first word until he was a year and a half old. Physical examination shows hypertonia, 3+ reflexes bilaterally in the upper and lower extremities, and positive Babinski sign bilaterally. Which of the following additional findings are most likely to be found in this patient? 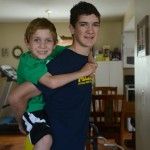 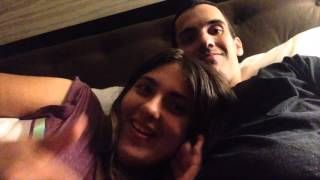 Thank You And A Brief Lesson On Cerebral Palsy 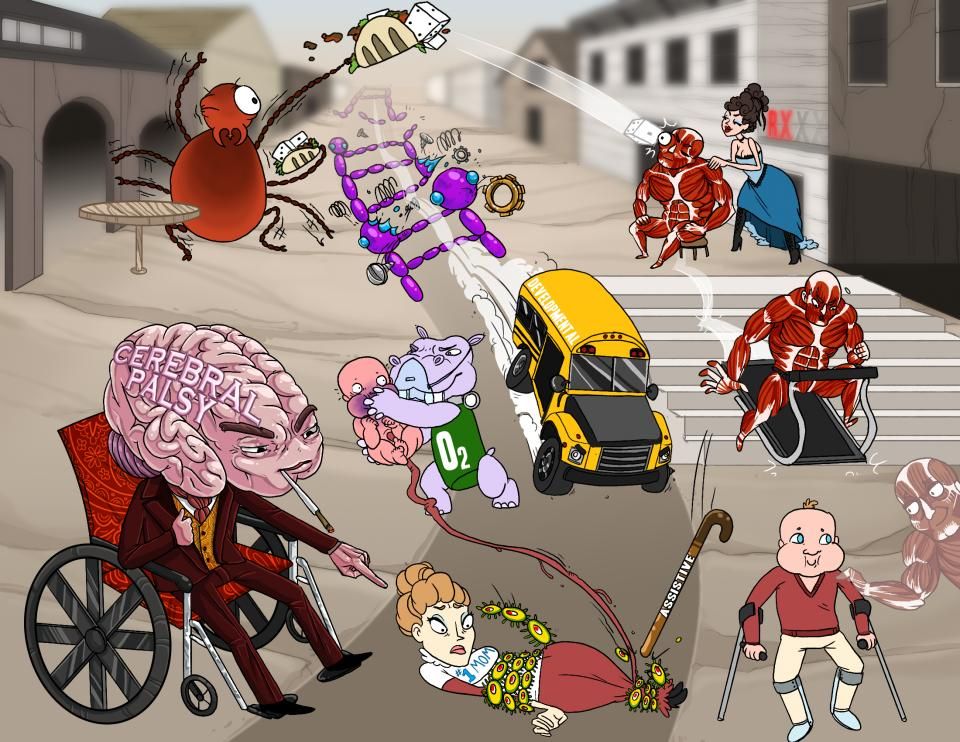 It’s like, if your body was a computer, your brain’s the mainframe. It controls everything, whether you’re aware of it or not.

Cerebral palsy means “brain disease causing paralysis”; so essentially, cerebral palsy refers to damage to the brain that causes loss of muscle control, like for example if the cerebellum was damaged, patients might have issues with fine motor skills like using writing or typing.

That being said, though, cerebral palsy’s a broad umbrella term to basically cover a wide variety of issues, since ultimately the muscles affected and severity depends on which part of the mainframe’s been affected, right?

Cerebral palsy’s considered a neurodevelopmental disease, meaning that something happens to an area of the brain during its initial development, which is an extremely sensitive period. If that area doesn’t develop right, then it can’t carry out whatever function it’s supposed to control.

What’s this vague “something” that can happen, though?

Well, I said “something” because there’s such a wide variety of causes.

The majority of cerebral palsy cases are thought to happen before birth, or prenatally, which typically means the underlying cause is really hard to pin down.

Exposure to radiation and infection during fetal development can cause cerebral palsy.

Cerebral palsy doesn’t have to happen prenatally, though, and some postnatal causes are things like head trauma, or again an infection or a period of oxygen deprivation.

Although most cases are likely due to some trauma or injury, a very small proportion of cases are due to a genetic mutation.

Even though the brain damage or injury or abnormality is permanent, one super important point about cerebral palsy is that it doesn’t get worse over time, and for that reason it’s considered a non-progressive disease.

Cerebral palsy is classified by the type of muscle movements that result from the brain injury and how that affects what activities the patient can perform.

The first type is called spastic cerebral palsy, which accounts for about 70% of cases, and this is characterized by having really tight or stiff muscles, which can make patients’ movements seem jerky.

This tightness results from a lesion in an upper motor neuron.

So with a lesion, which just means some kind of abnormality, the ability of some of these neurons to receive GABA might be impaired.

GABA’s the main inhibitory neurotransmitter, so if nerve impulses can’t be inhibited which is a double negative, then those nerves are basically over-excited, leading to hypertonia, which is an abnormal increase in muscle activity, basically like if the muscles were constantly flexed.

This is why some people with spastic cerebral palsy have a scissor gait.

Think about how hard it’d be to walk when your adductor muscles were always partly flexed, which causes your knees and thighs to constantly touch.