A 2-week-old newborn boy is brought to the emergency department by his parents due to irritability and difficulty feeding over the past few days. Medical history is significant for a red, sac-like lesion noted shortly after birth that was located on the lower back, which presented with flaccid paralysis of the lower limbs and absence of rectal tone. The patient subsequently underwent surgery for the removal of the sac-like lesion. At present, the patient’s temperature is 37.0°C (98.6°F), pulse is 120/min, respirations are 40/min, and blood pressure is 70/40 mmHg. An examination of the eyes is shown below:

The other eye reveals similar findings. This infant’s underlying condition is most likely caused by which of the following processes? 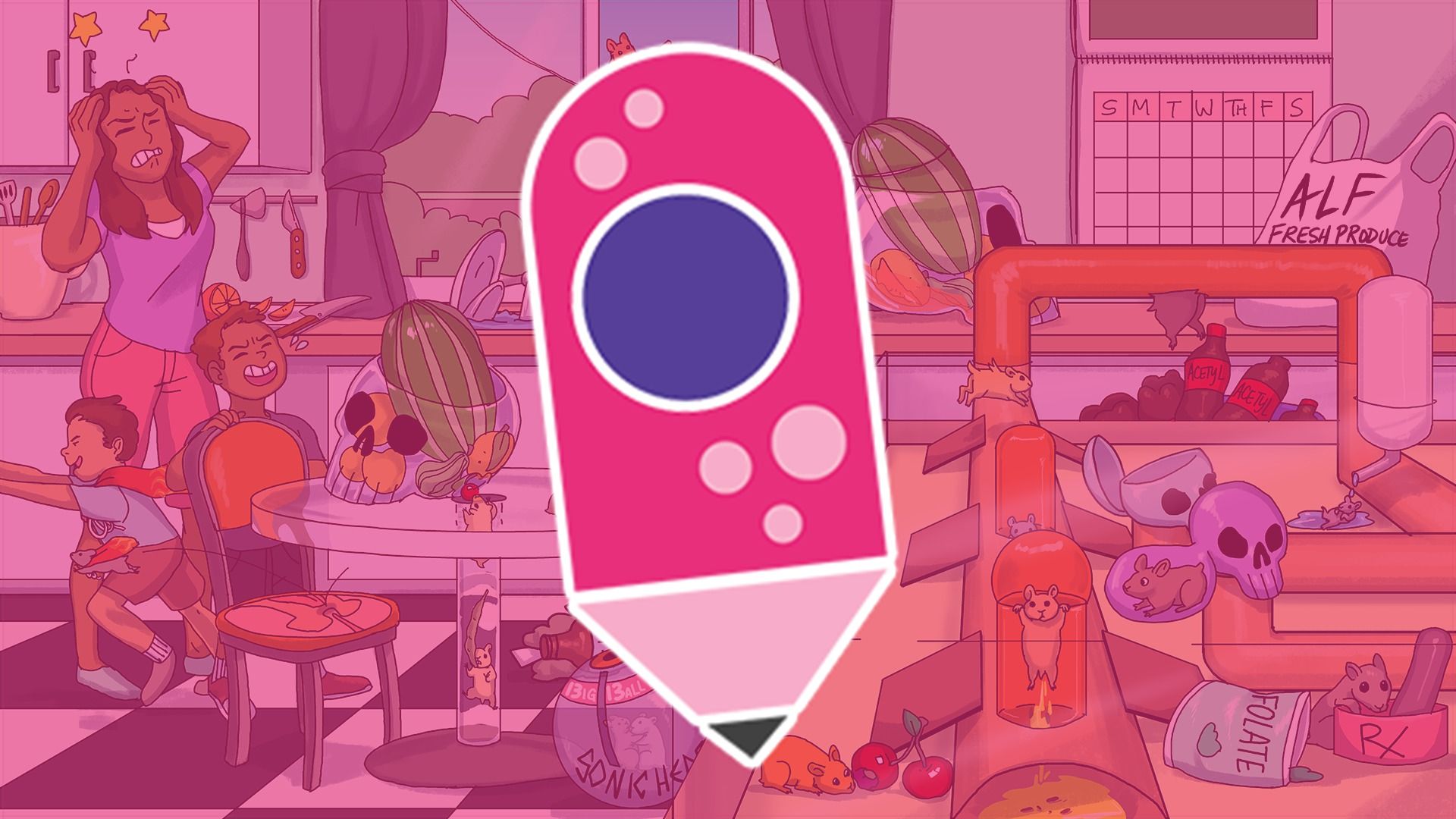