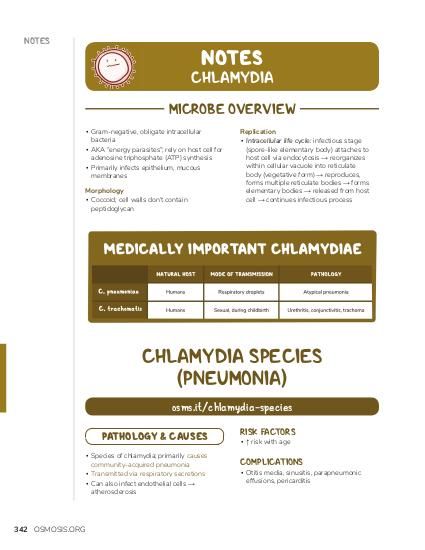 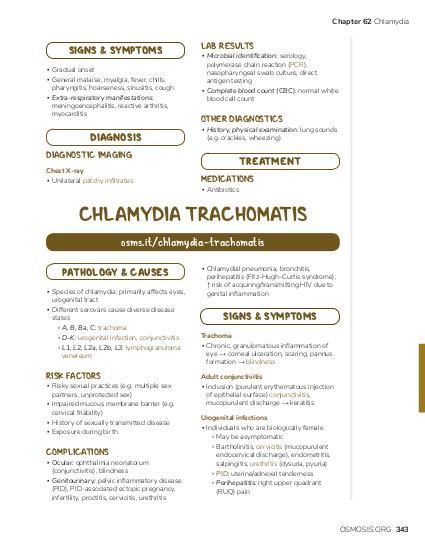 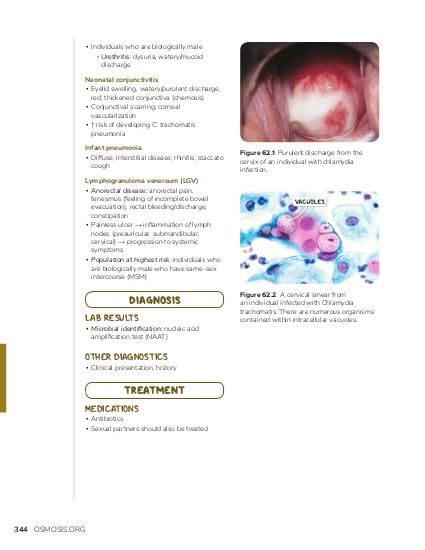 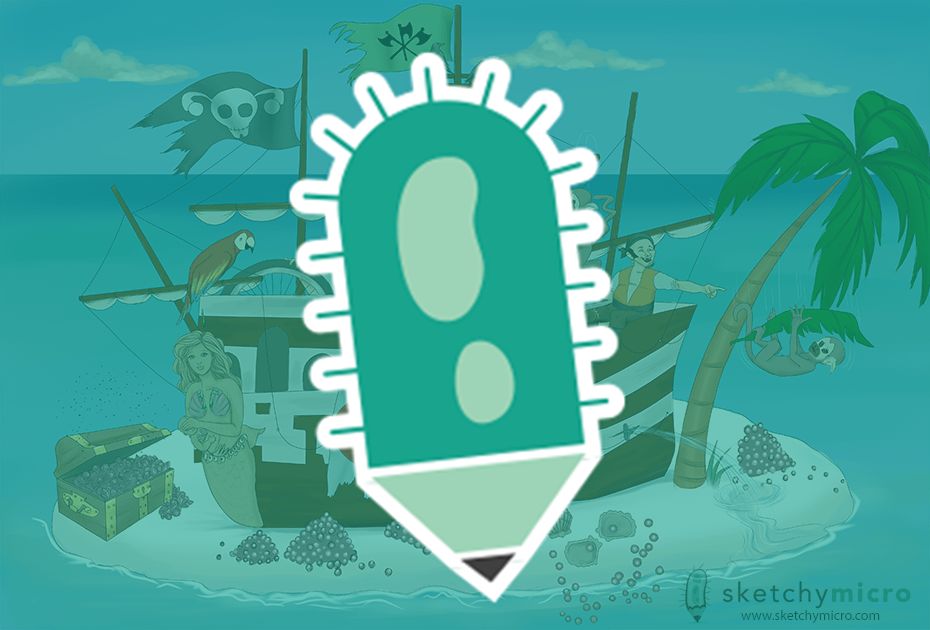 Summary
Chlamydophila pneumoniae is an obligate intracellular bacterium and is a major cause of pneumonia. C. pneumoniae has a complex life cycle and is classified as an obligate intracellular pathogen. Chlamydophila pneumoniae is a small gram negative bacterium that undergoes several transformations during its life cycle. It exists as an elementary body (EB) between hosts. Once in the lungs, the EB is taken up by cells in an endosome by phagocytosis. The EB then transforms into a reticulate body (RB) and begins to replicate within the endosome. C. pneumoniae is a common cause of pneumonia around the world; it is typically acquired by otherwise-healthy people and is a form of 'atypical' community-acquired pneumonia.
Feedback