A mother brings her otherwise healthy 6-year-old child to the emergency department for what she describes as one day of new-onset wheezing and a tactile temperature. On exam, you note a low-grade fever, an oxygen saturation of 88%, inspiratory stridor, a "barking" cough, and intercostal retractions. The patient is alert and interactive. The child is begun on blow-by oxygen. What is the next best step in the management of this patient's illness? 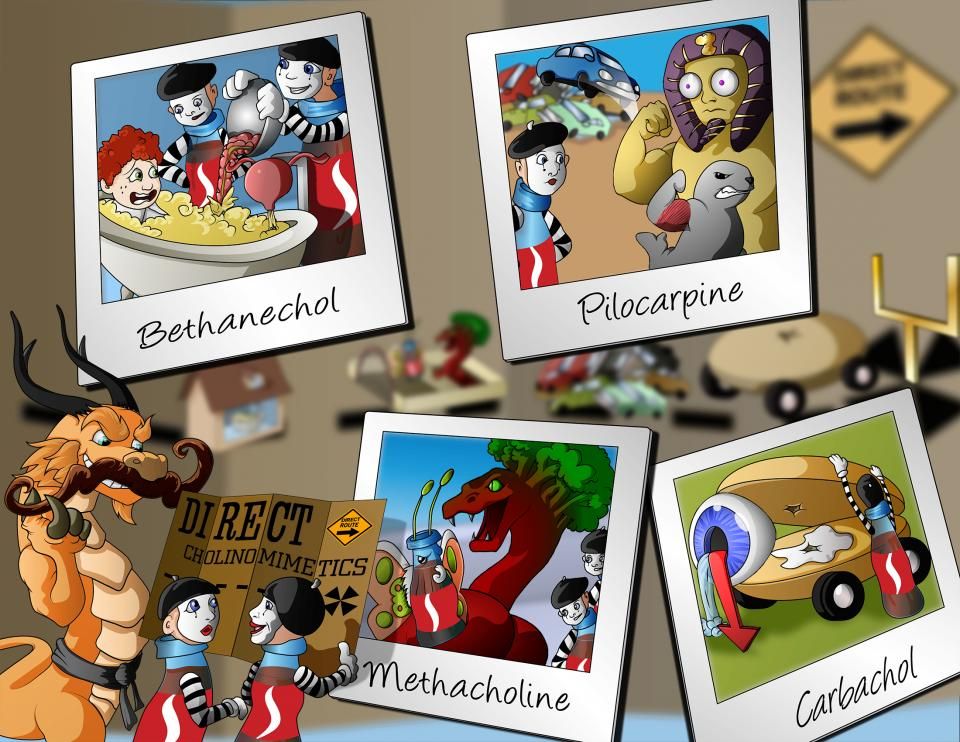 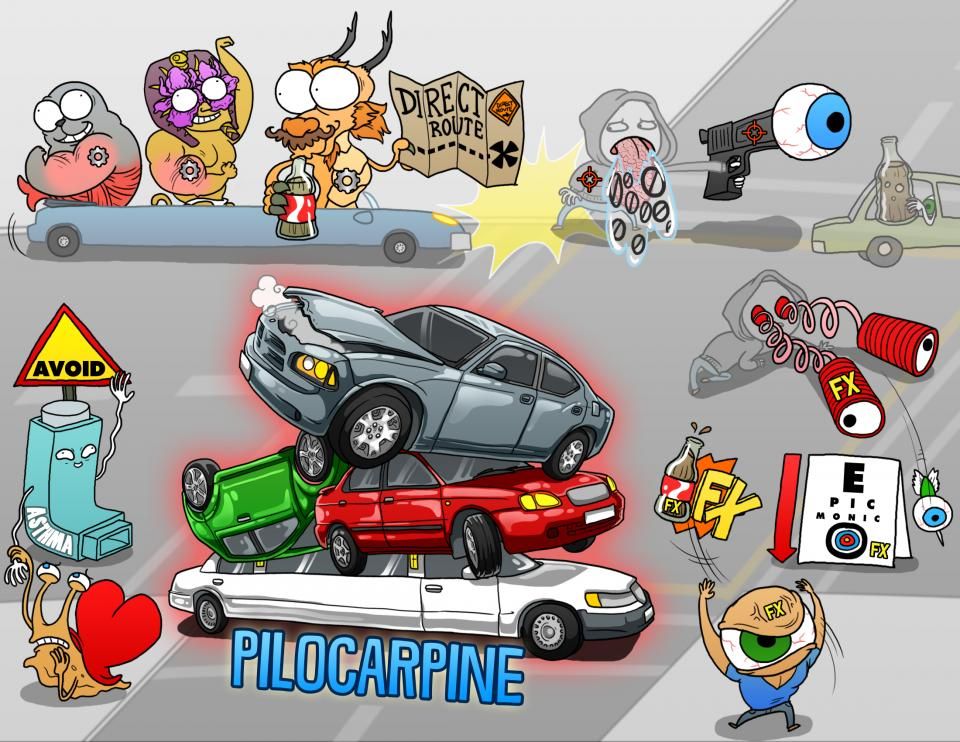