What class of drugs is useful for treating the cognitive impairment in Alzheimer's Disease? 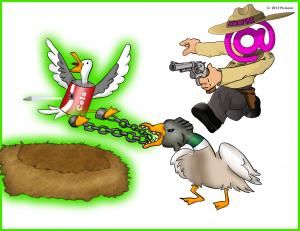 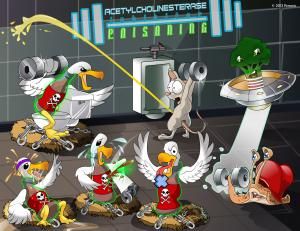 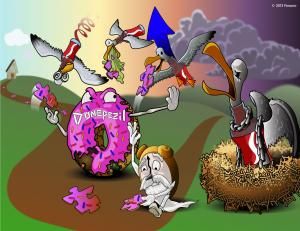 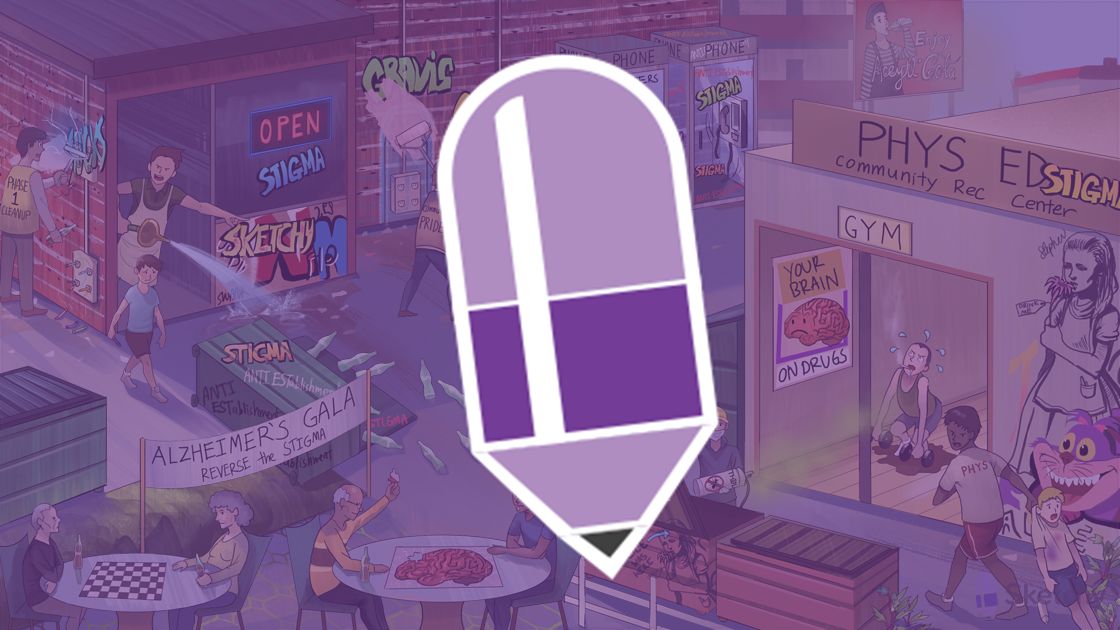