A 78-year-old woman comes to the emergency department in mild respiratory distress. She has a past medical history of chronic bronchitis, type 2 diabetes, hypertension and hyperlipidemia. She has smoked 1 pack per day for the past 60 years. She is admitted to the hospital for an acute COPD exacerbation and started on supplemental oxygen, IV and inhaled corticosteroids, inhaled B2 agonists, anticholinergics and antibiotics. The patient responds appropriately to treatment is and ready for discharge on day 4 of hospitalization. In addition to smoking cessation, which of the following is proven to improve survival in patients with COPD? 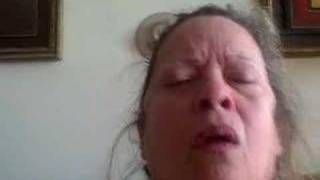 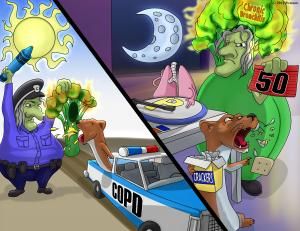