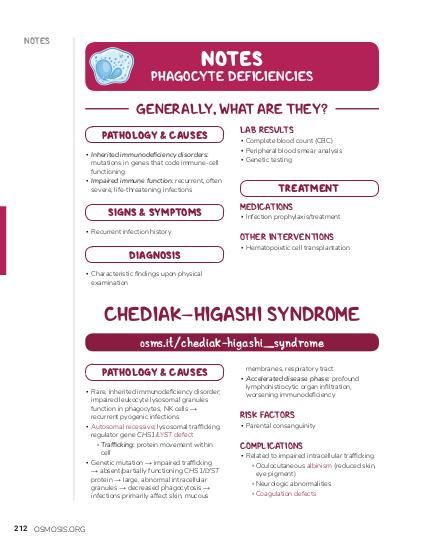 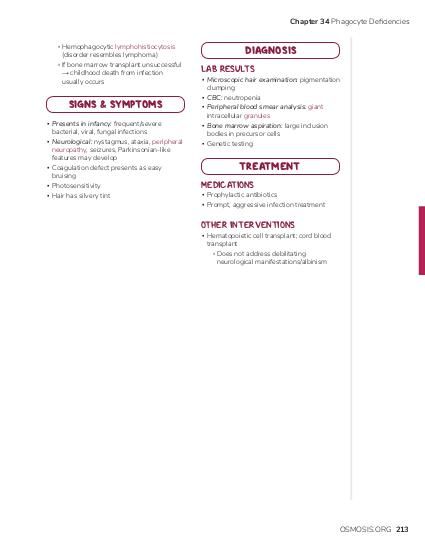 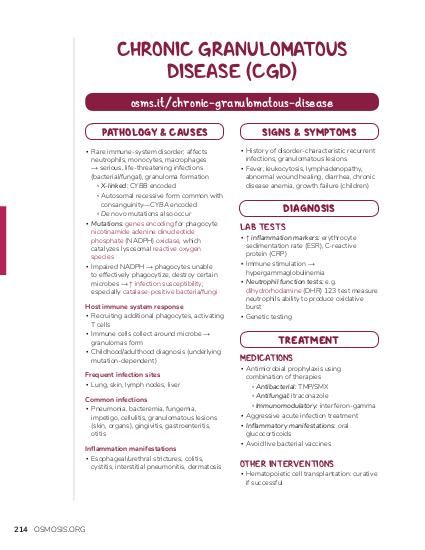 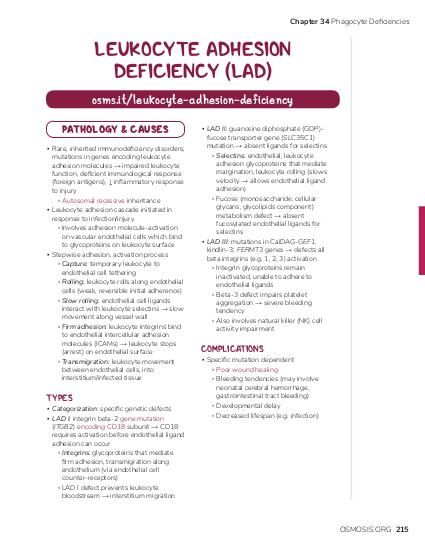 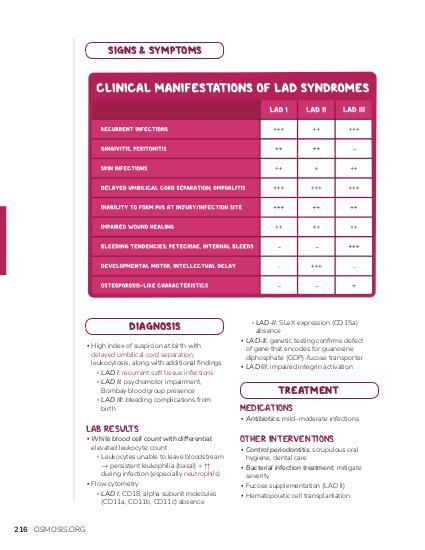 A seven-year-old boy comes to the clinic because of recurrent axillary and scalp abscesses. Past medical history is significant for multiple episodes of otitis media and three instances of liver abscesses caused by Staphylococcus aureus. Physical examination shows two pyodermic lesions - one behind his left ear and another in his right axilla. Which of the following is the definitive test for the most likely diagnosis? 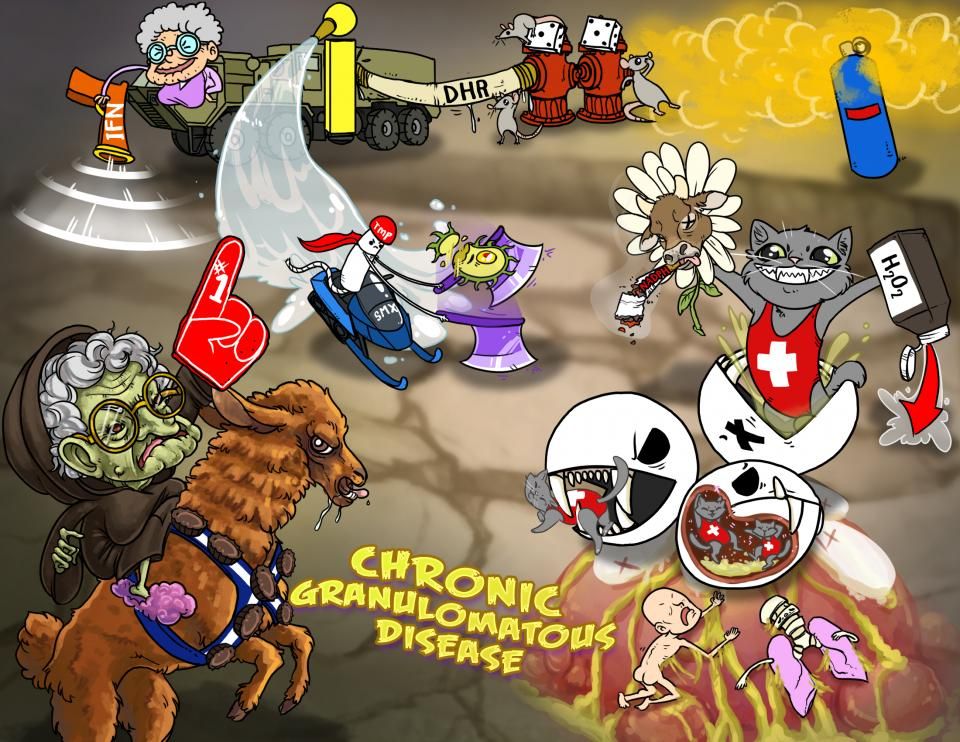 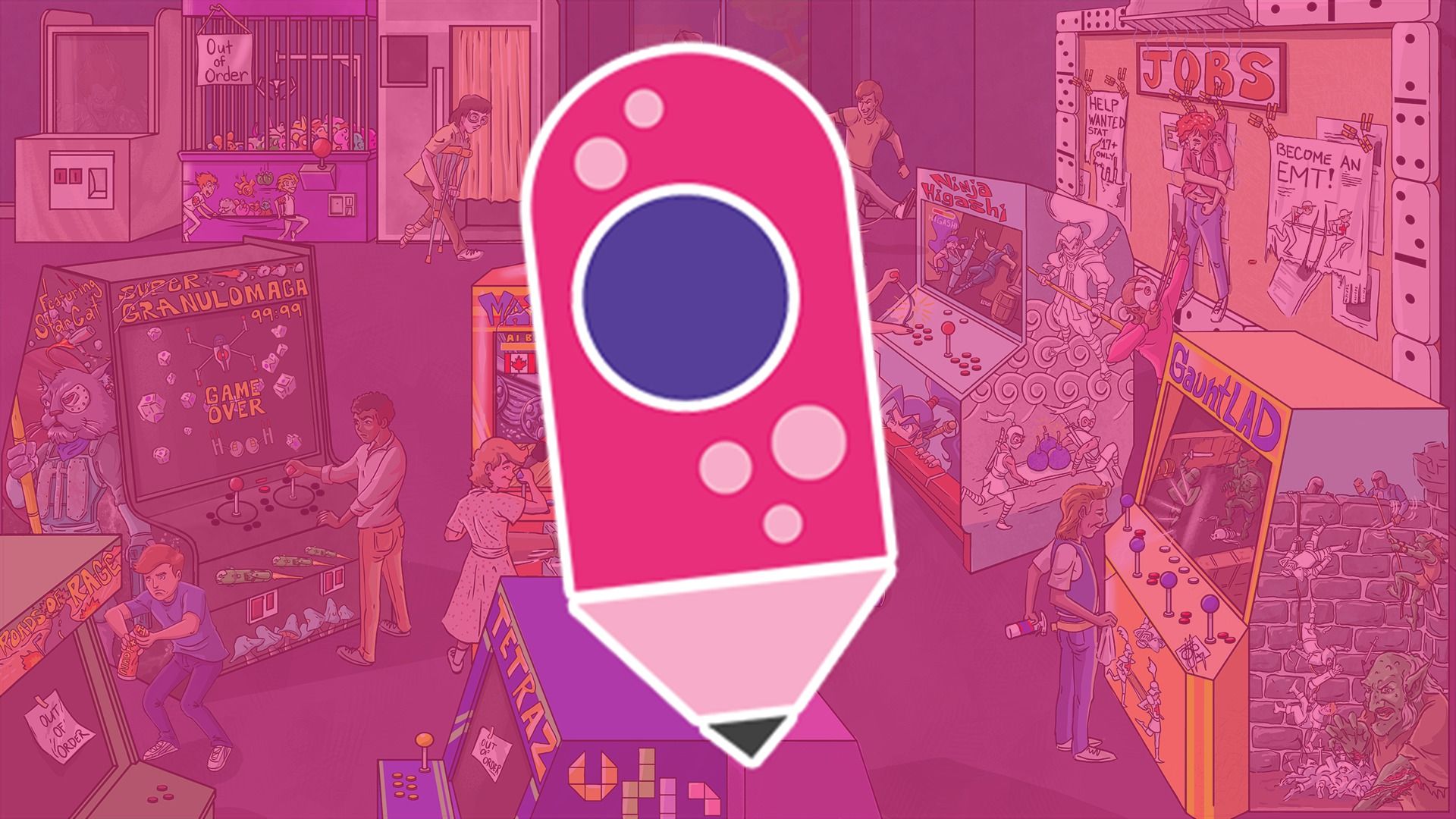 Granulomas are collections of immune cells, especially phagocytes, which cluster together when they can't kill invading pathogens, like bacteria or fungi.

So chronic granulomatous disease is an immunodeficiency where phagocytes are unable to kill pathogens, and instead they form granulomas throughout the body.

Normally, when a pathogen invades the body, phagocytes, like neutrophils and macrophages, are the first on the scene.

When a phagocyte detects a pathogen, it stretches itself out as if it had two little arms.

These arms wrap around the pathogen and seal themselves back up, forming a vesicle inside the phagocyte called a phagosome.

Because the phagosome is lined by what was previously part of the phagocyte's surface membrane, whatever structures were previously surface-bound, like this protein complex called NADPH oxidase, end up inside the phagosome.

The phagocyte also has other organelles, like lysosomes, which are full of digestive enzymes that can destroy a pathogen.

When a lysosome fuses with a phagosome, it forms a phagolysosome, and lysosomal enzymes start to destroy the pathogen.

The lysosomal enzymes also activate NADPH oxidase, which came from the phagosome, causing NADPH to undergo oxidation, and lose one of its electrons.

Nearby oxygen molecules can grab these electrons to become reduced and form superoxide ions, or O2- ions.

Another enzyme, superoxide dismutase, can take these ions and combine them with hydrogen ions to form hydrogen peroxide, or H2O2.

This process of producing superoxide ions and hydrogen peroxide is called the respiratory burst.

These ions and molecules destroy pathogens by damaging their cell membranes and proteins.

In chronic granulomatous disease, there’s a mutation in the genes that code for NADPH oxidase, so the enzyme is less functional.

One common mutation is an autosomal recessive mutation, which is where both copies of a chromosome need to possess the same mutation for the disease to occur.

Regardless of the underlying mutation, when there’s a decrease in the amount of functioning NADPH oxidase, it's bad news for phagocytes.

Now, when they swallow up a pathogen and eventually form a phagolysosome, there are fewer superoxide ions and less hydrogen peroxide, so the respiratory burst is weaker.