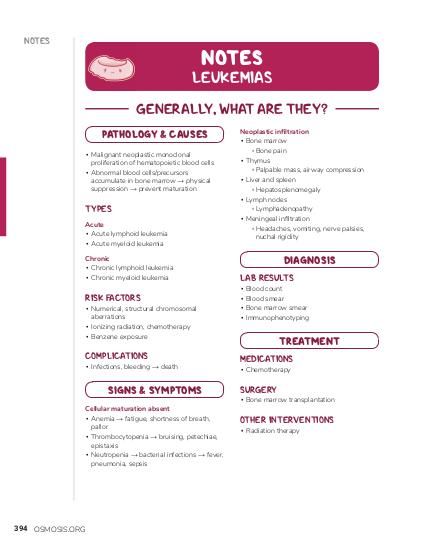 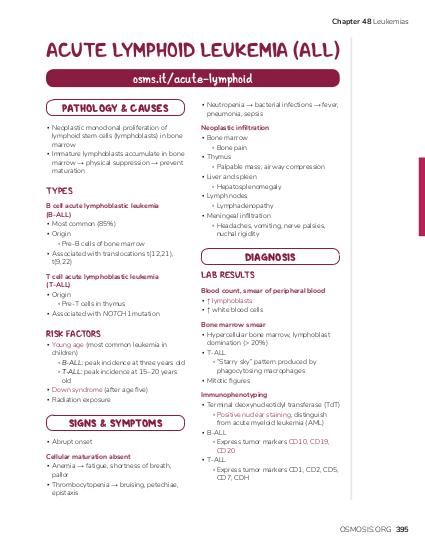 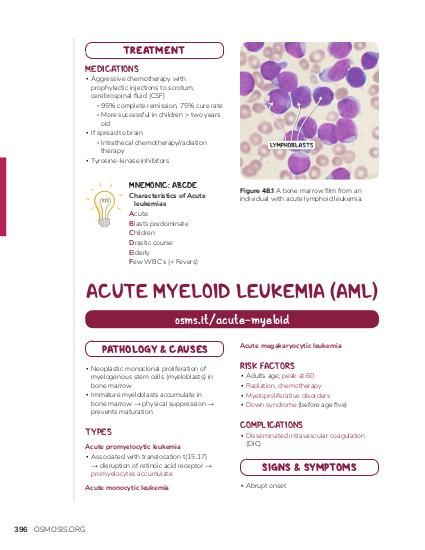 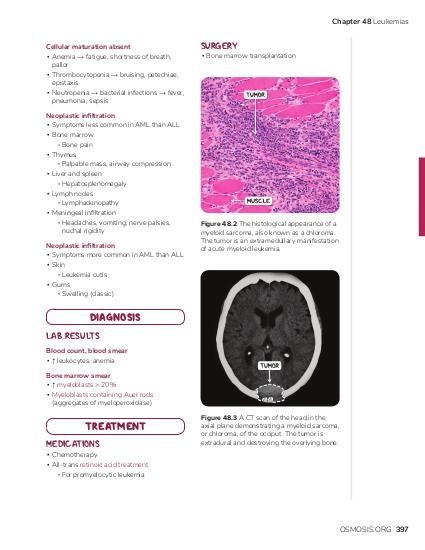 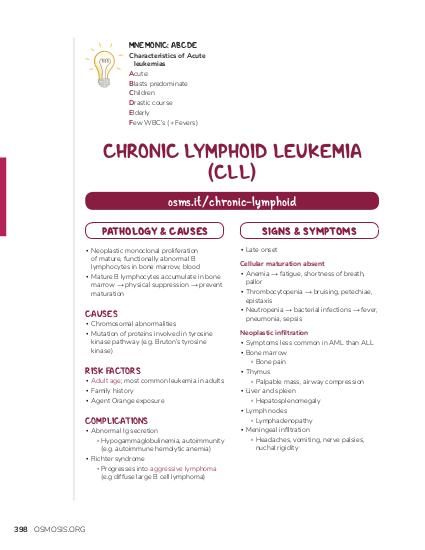 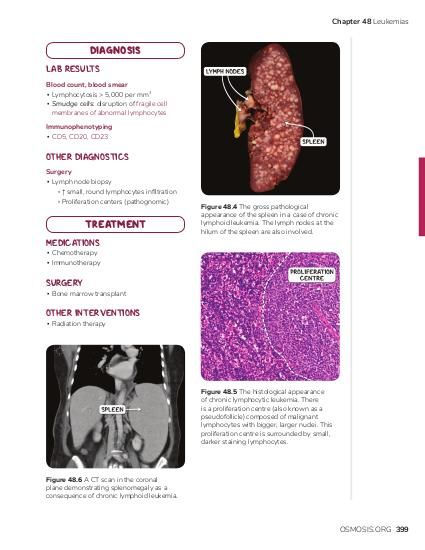 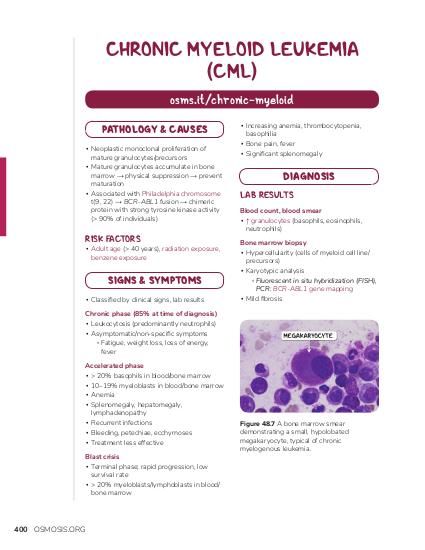 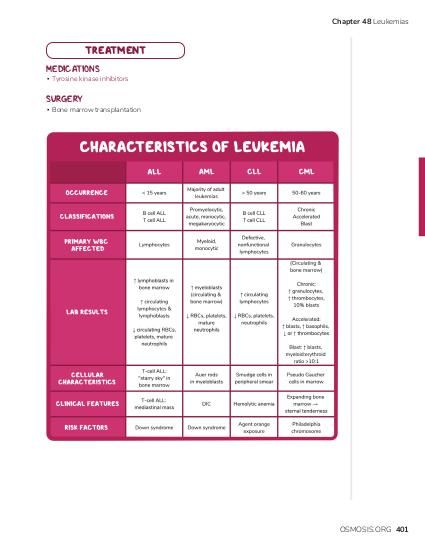 Treatment for chronic lymphocytic leukemia include .

A 71-year-old man comes to the clinic because of fatigue and malaise for the past three months. He reports that he has lost 4.5 kg (10 lbs) over the past 3 months without changing his diet or exercise routine. His past medical/surgical history and family history are non-contributory. Physical examination shows prominent bilateral cervical and inguinal lymphadenopathy, and splenomegaly. Which of the following is the most likely diagnosis? 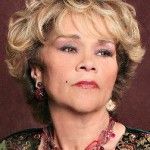 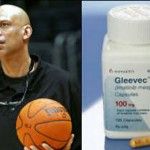 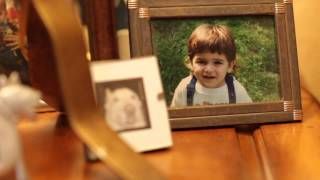 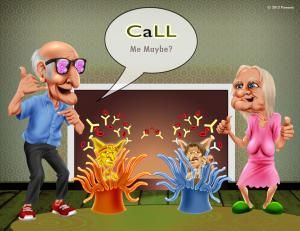 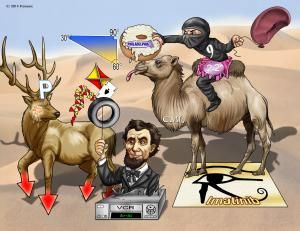 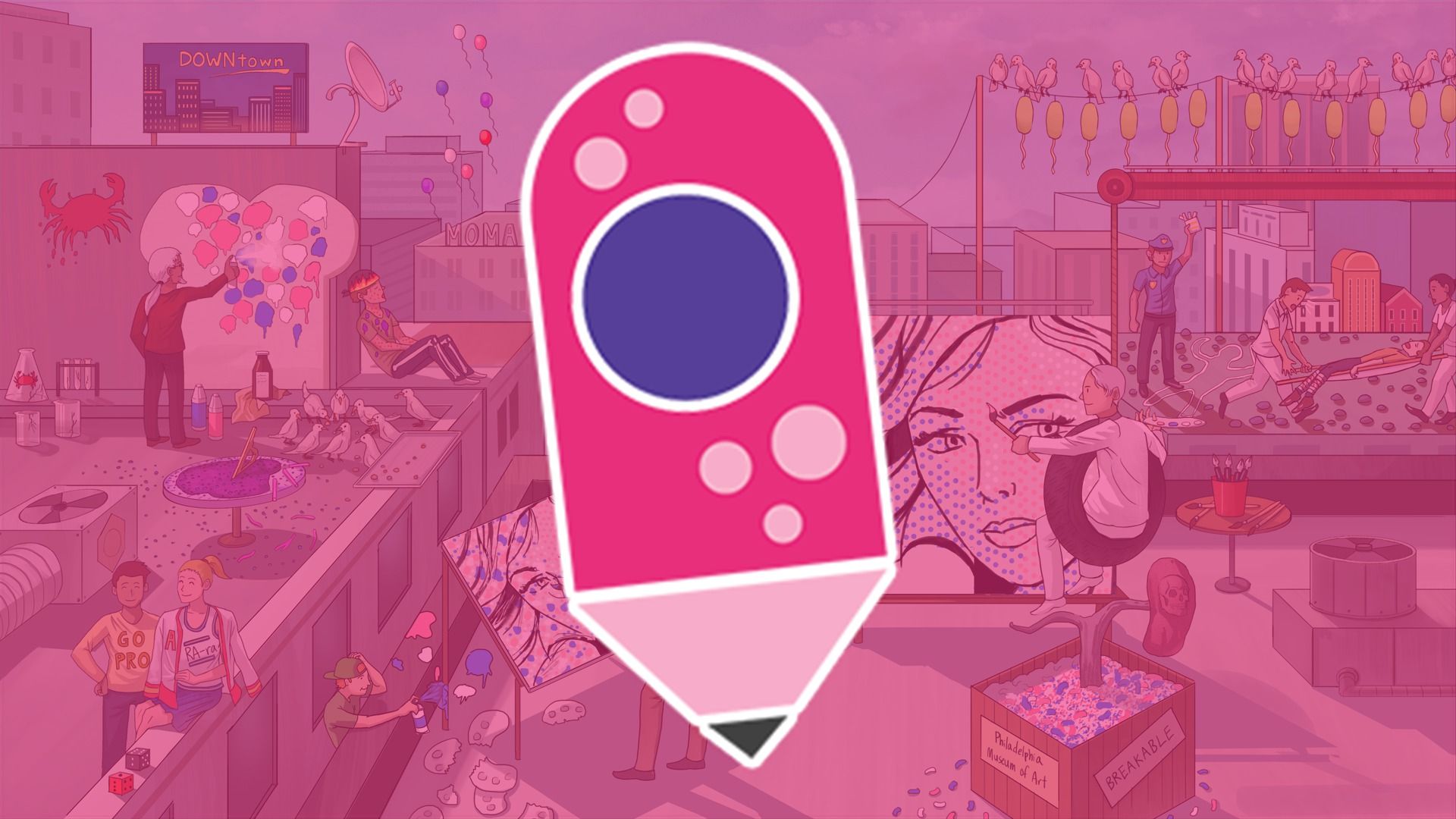