A 55-year-old man is brought to the emergency department due to confusion. He has not had fevers, vomiting, diarrhea, or epigastric pain. His last colonoscopy was 5 years ago and was notable for benign polyps, which were subsequently resected. Past medical history includes hypertension, hypercholesterolemia, gastroesophageal reflux disease and type 2 diabetes. He has been drinking a half-pint of vodka daily for 30 years. Temperature is 37.0°C (98.6°F), pulse is 80/min, respirations are 20/min, and blood pressure is 135/85 mmHg, BMI is 20 kg/m2. Physical examination reveals erythematous palms. Abdominal distension and shifting dullness is noted on abdominal examination. Neurologic examination is notable for flapping tremors and impaired recent and remote memory. Fecal occult blood test is positive. Which of the following is the mechanism of action of the most appropriate pharmacological agent in this patient? 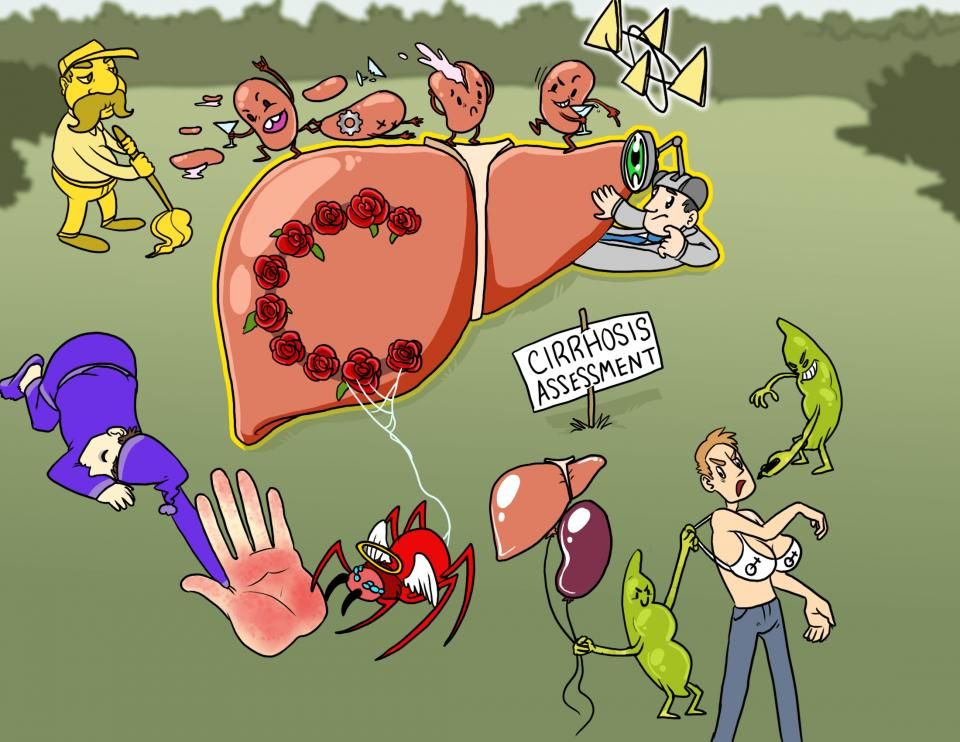 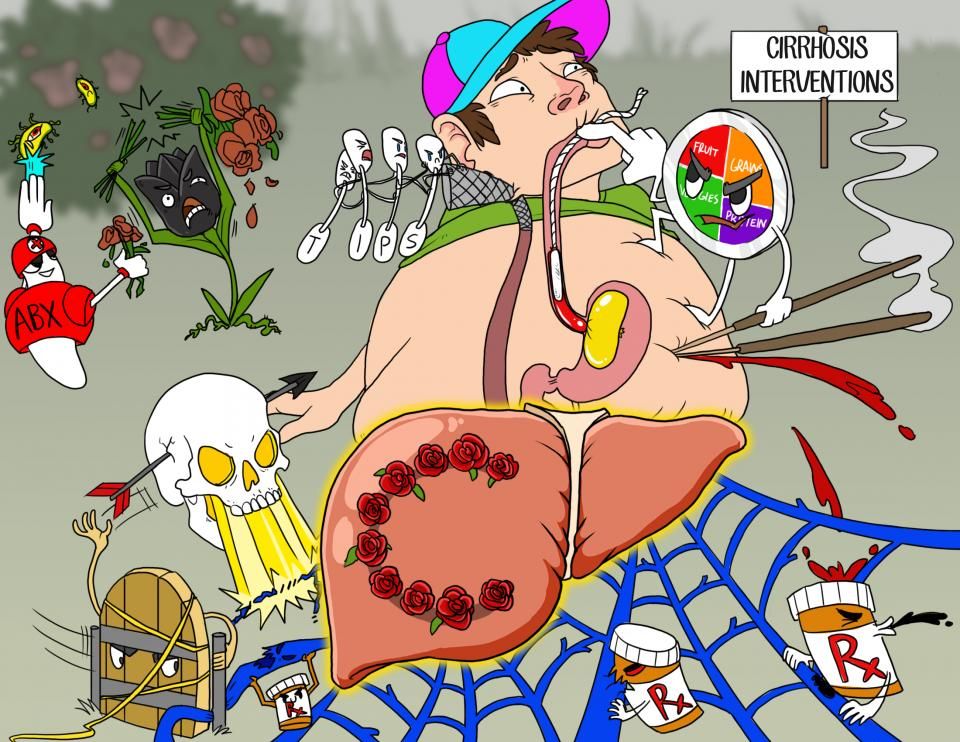 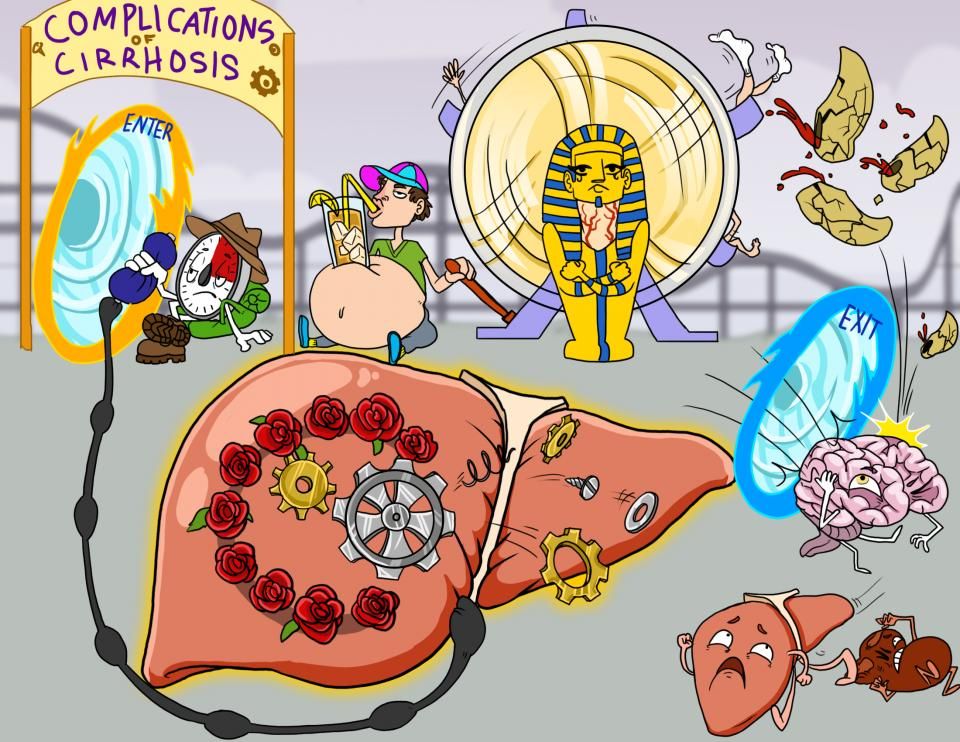 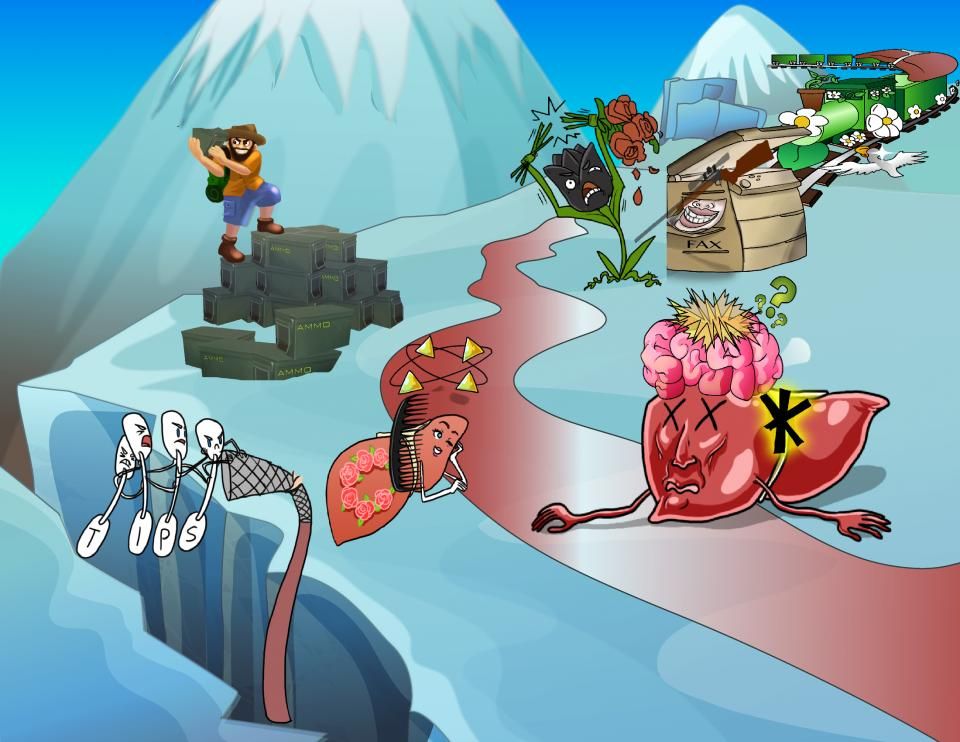 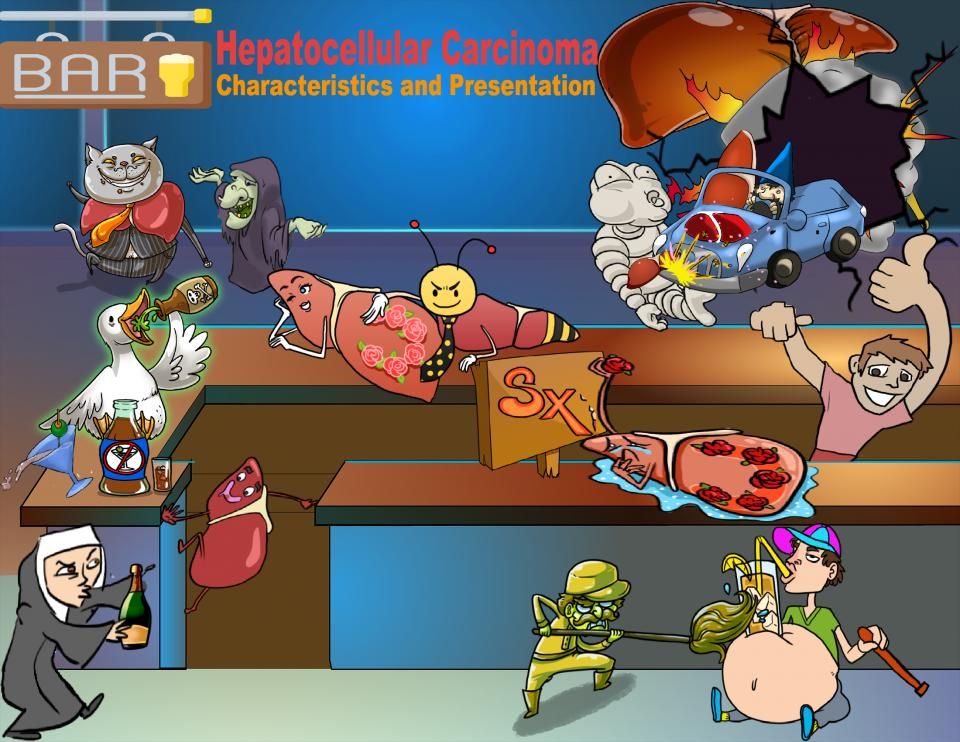 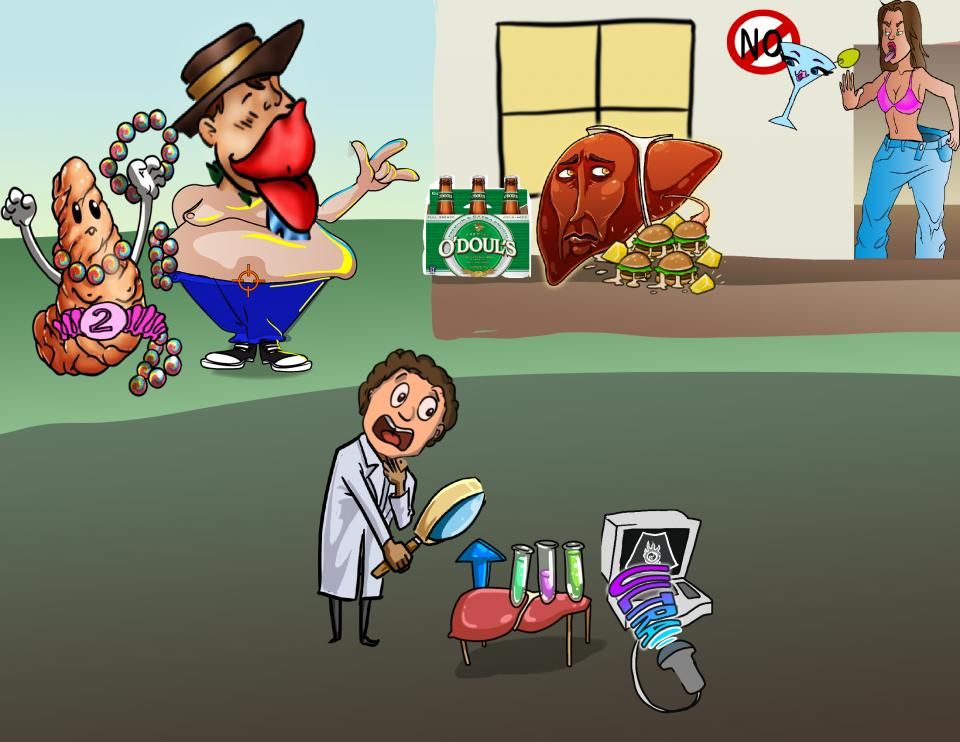 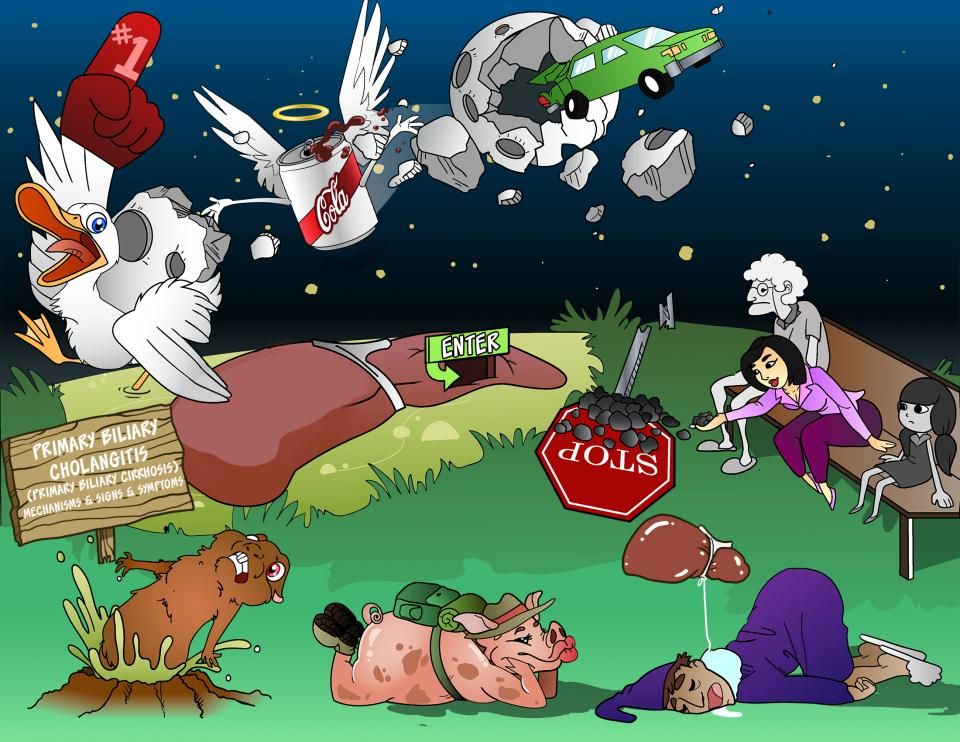 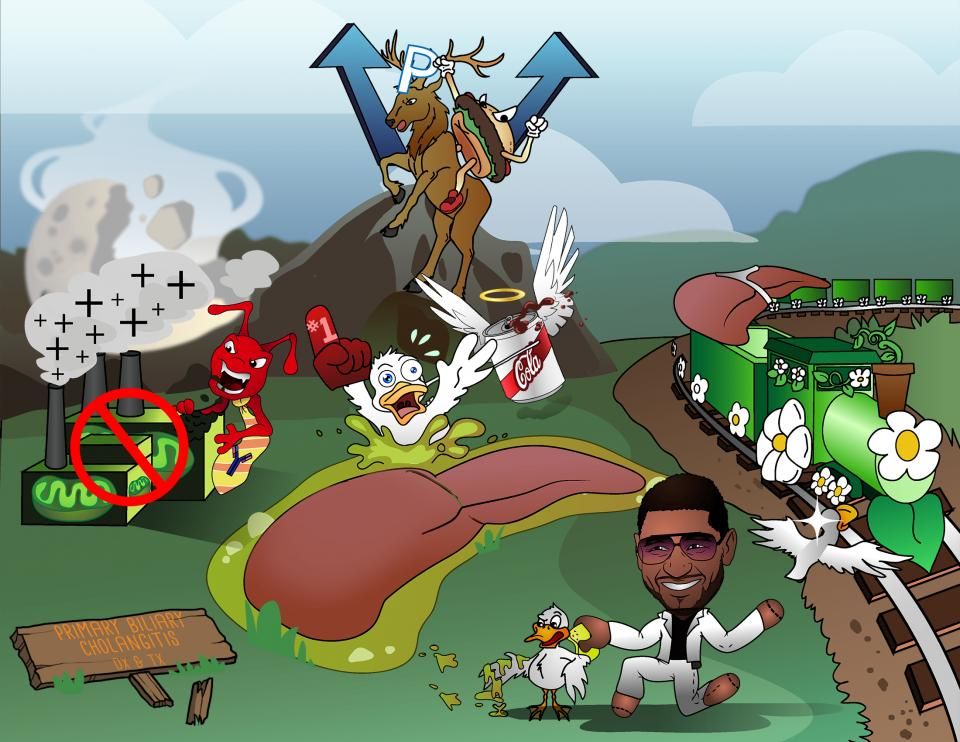 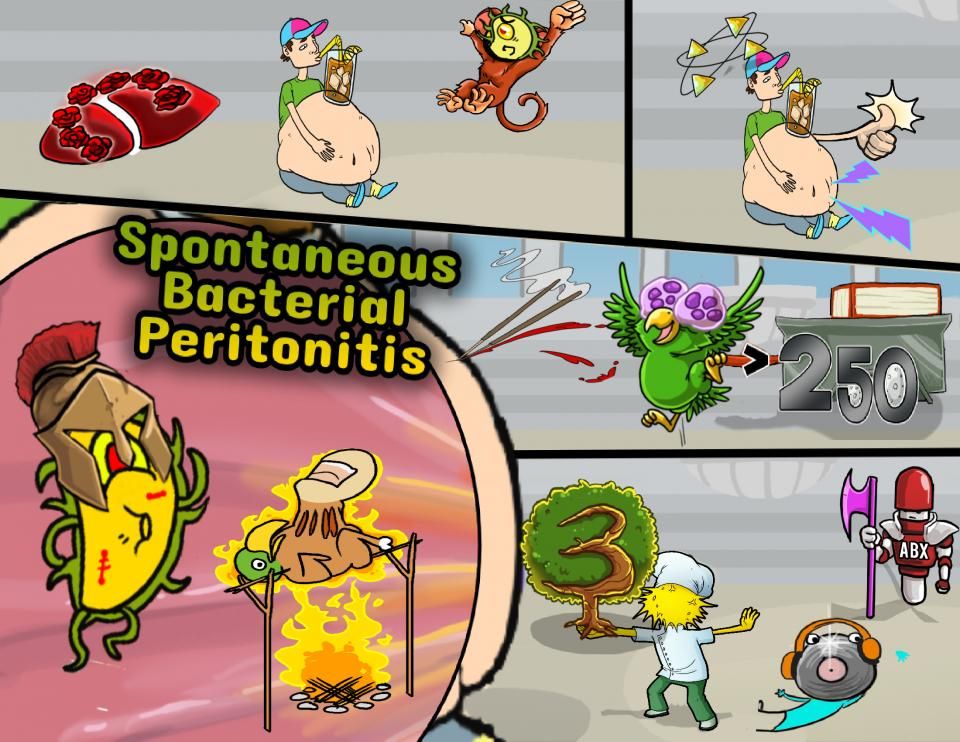