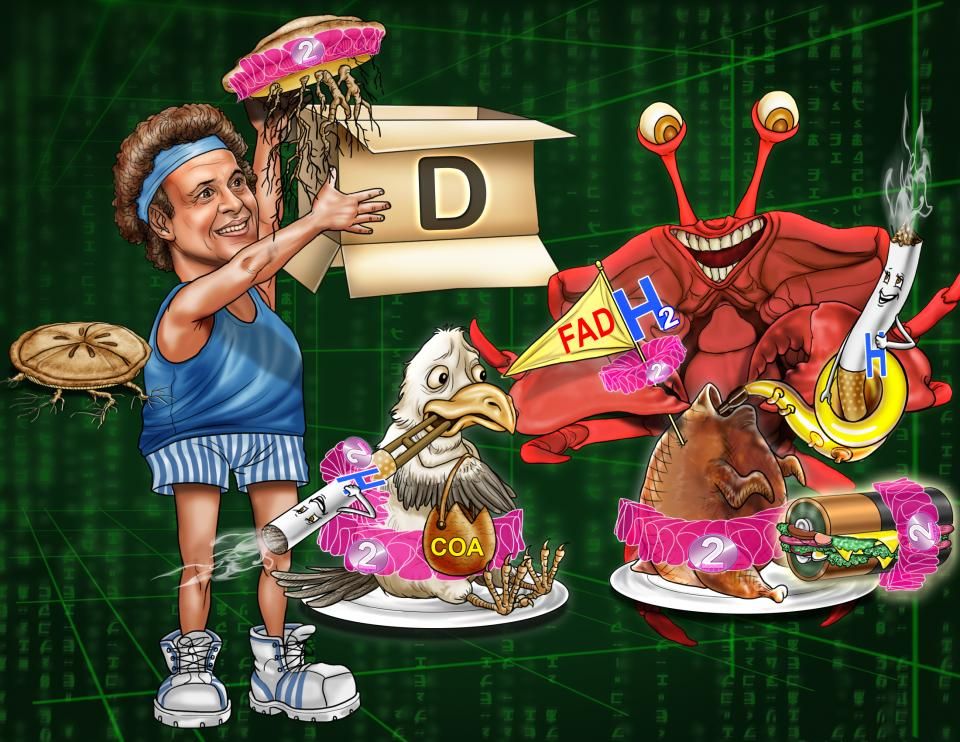 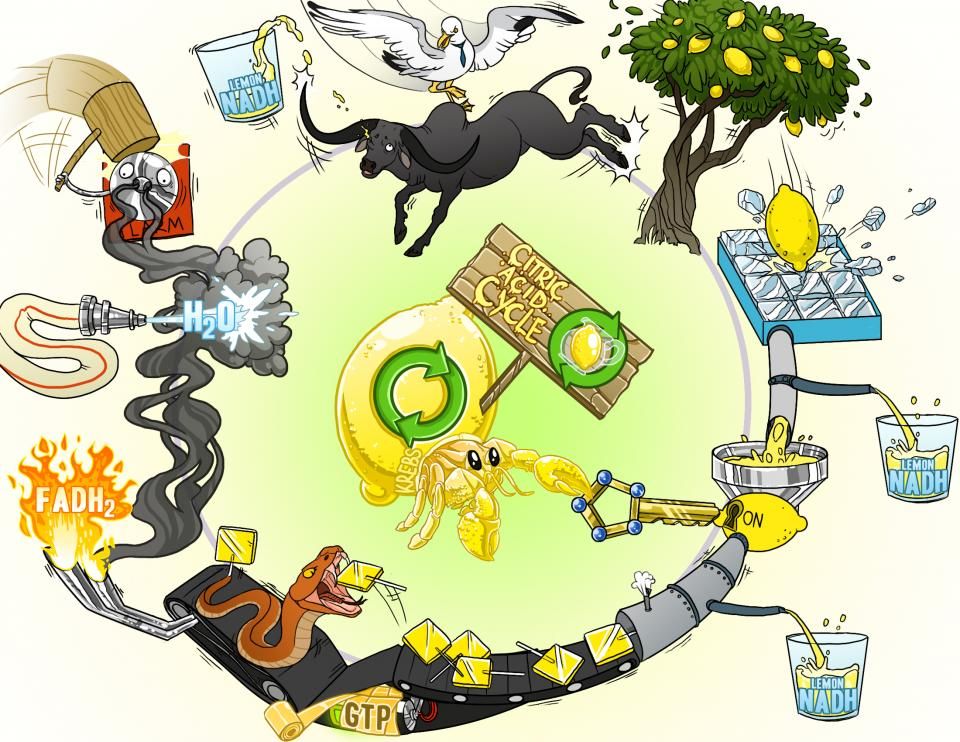 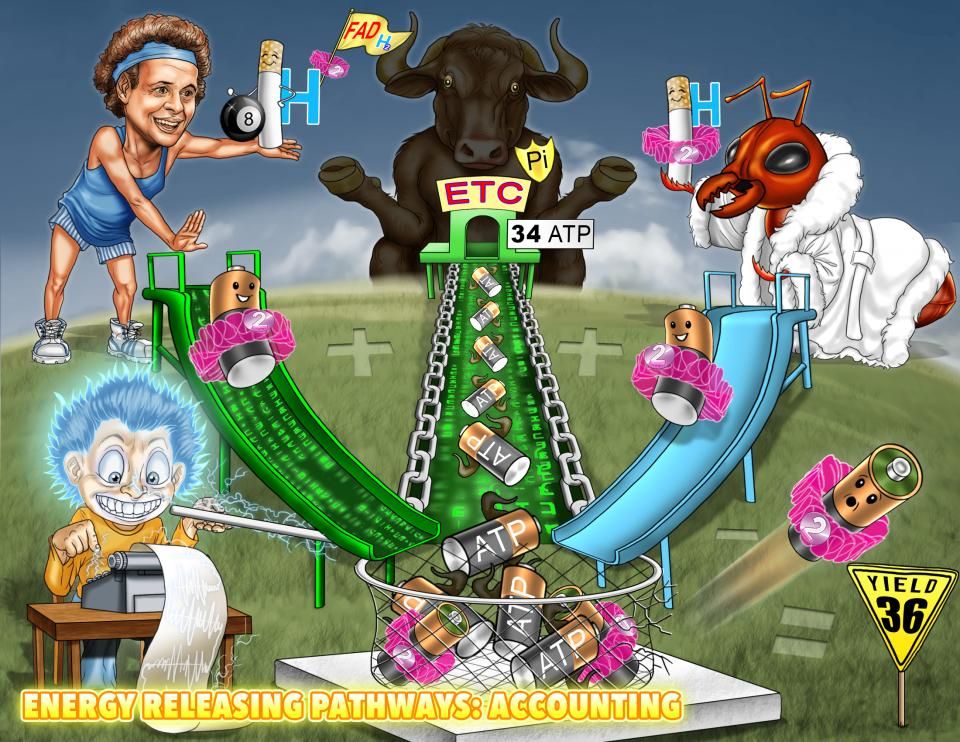 The citric acid cycle, also known as the tricarboxylic acid (TCA) cycle or the Krebs cycle, is a series of chemical reactions in aerobic organisms' cells. The TCA cycle generates energy in the form of ATP from nutrients able to give acetyl-CoA molecules. These include carbohydrates, lipids, alcohol, and ketogenic amino acids. Molecules.