A 51-year-old man comes to the hospital because of preoperative care for an elective cholecystectomy. While getting prepped, the patient says he is "feeling frequent extra beats of my heart" and is worried about continuing with the surgery. The patient says that he had a myocardial infarction (MI) two years ago but has been relatively healthy since. The patient says that he currently takes no medications; however, his doctor did give him medications after the MI which he self-discontinued because it made him feel tired and was affecting his sexual performance. An electrocardiogram was obtained and is shown below. Based on the patient's concerns, which of the following is the most appropriate medication for the treatment of the patient's condition? 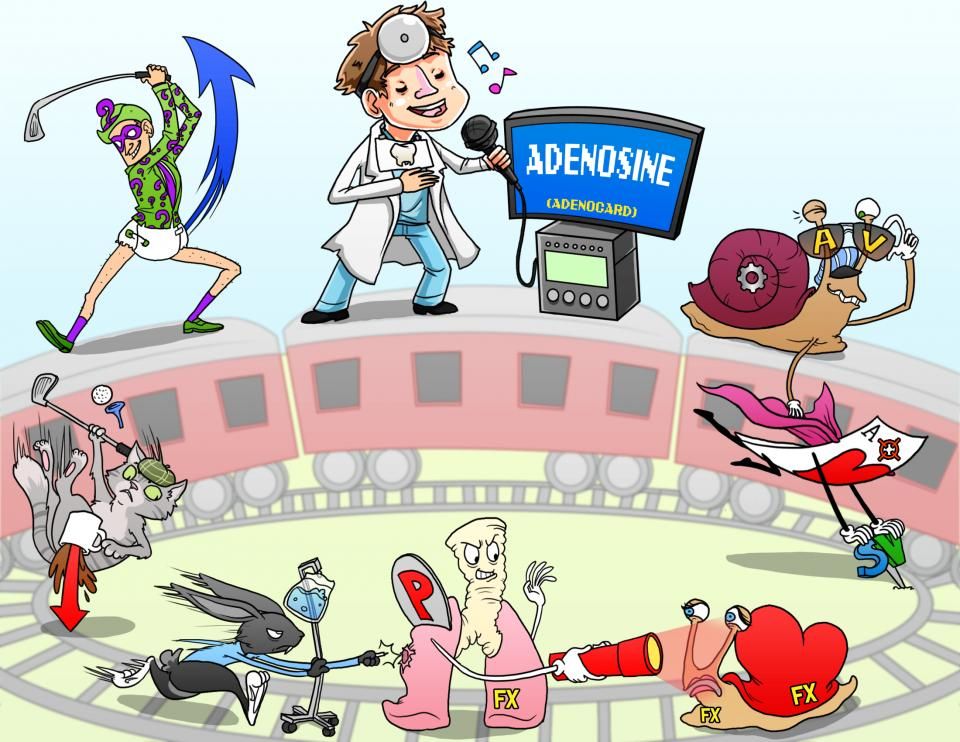 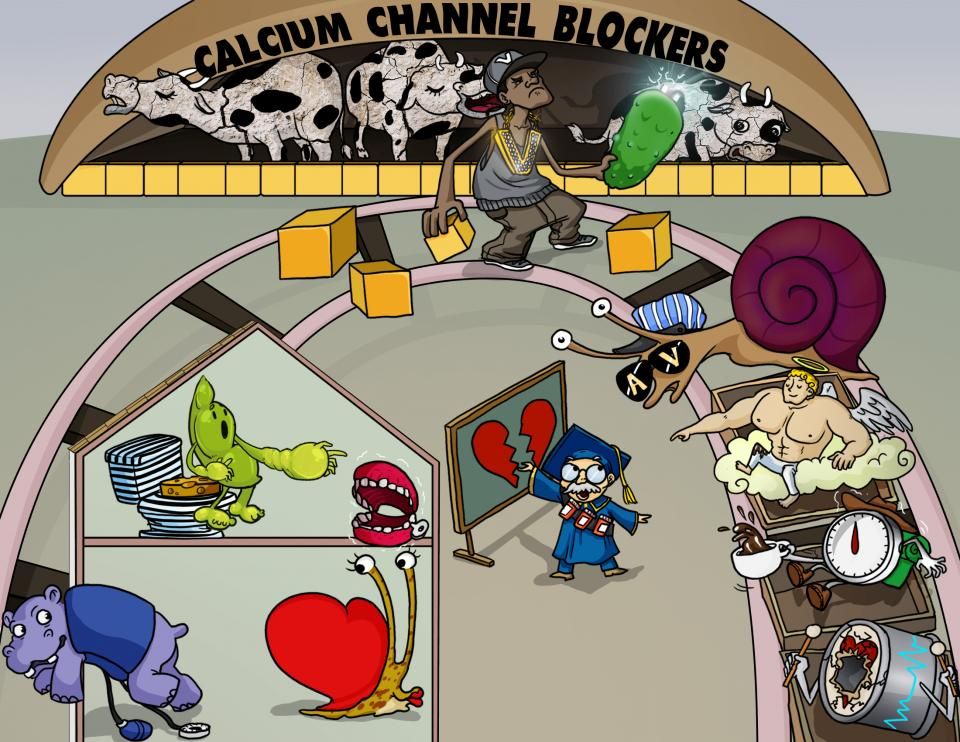 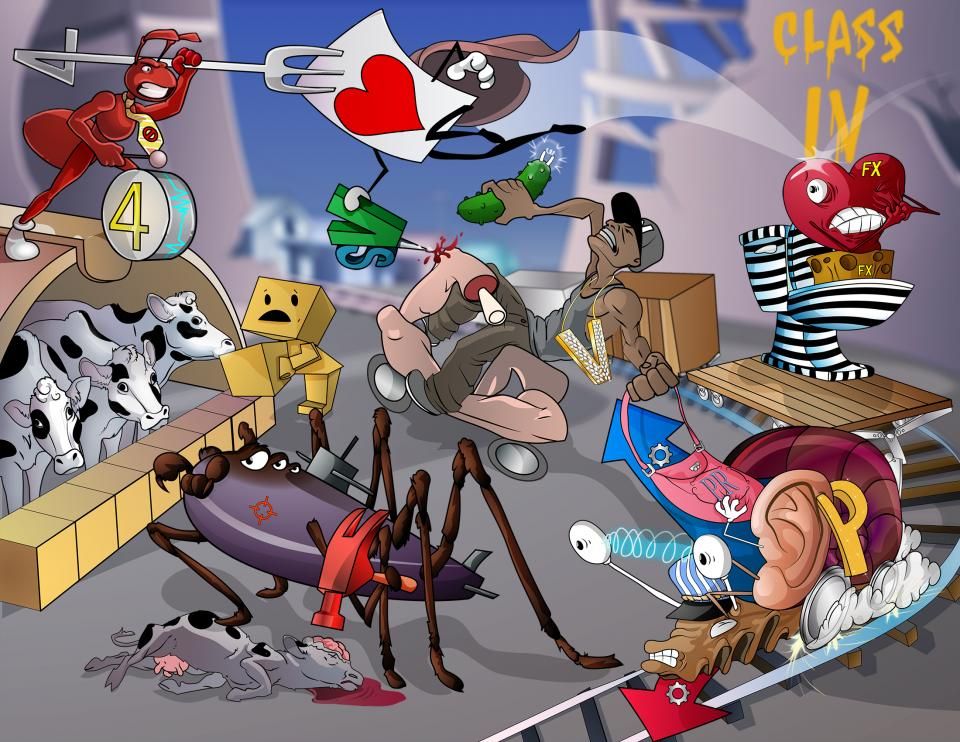 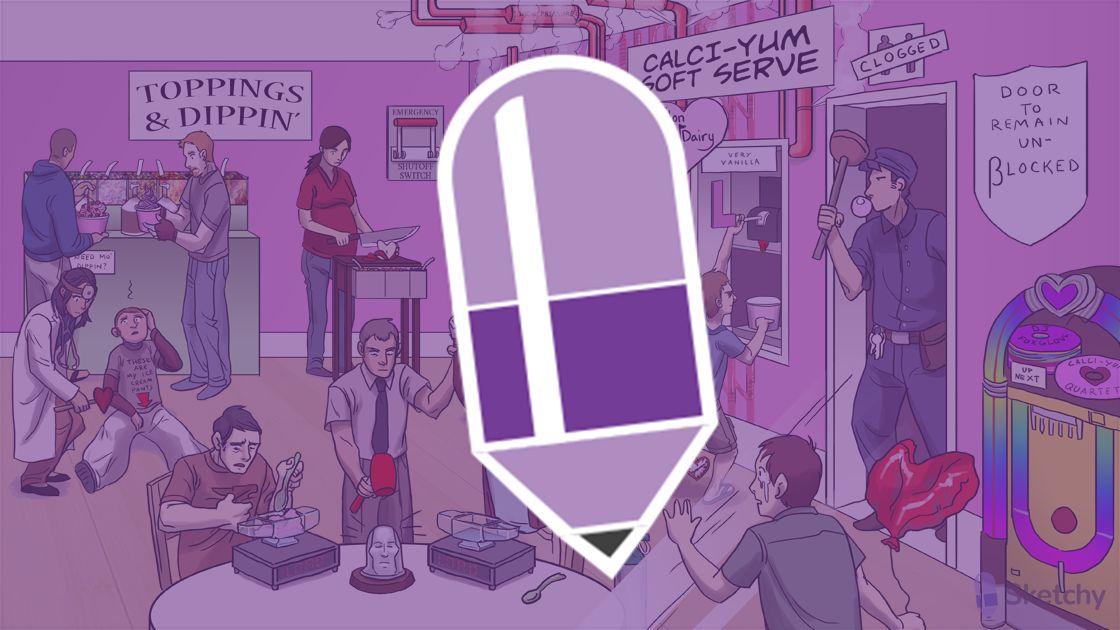 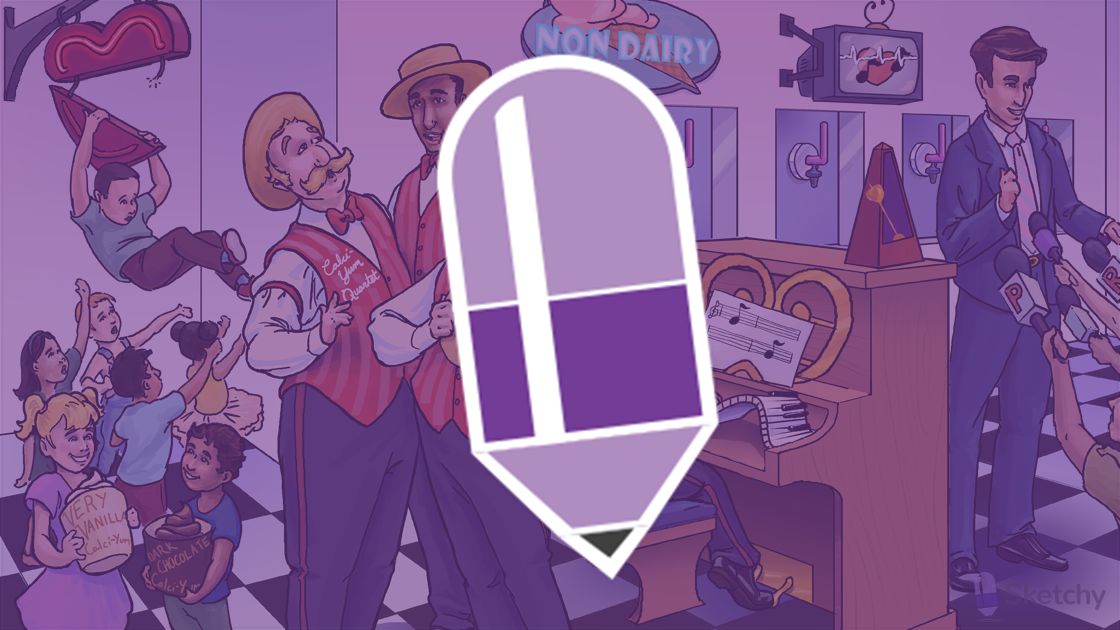