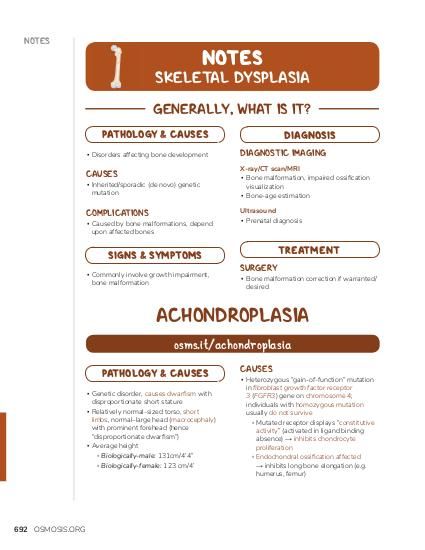 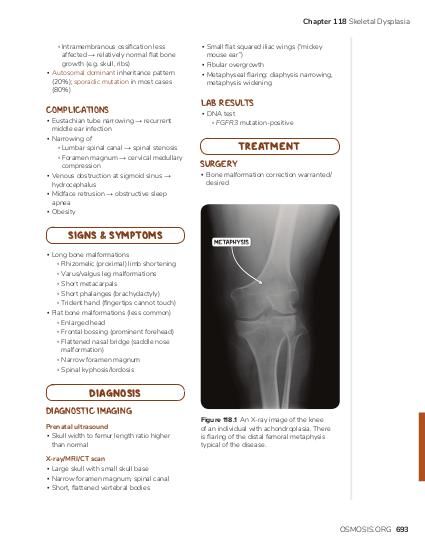 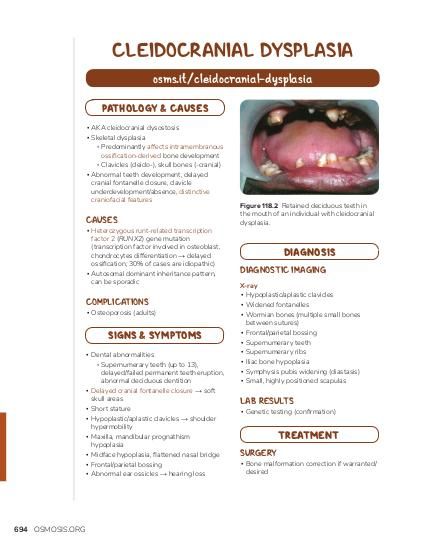 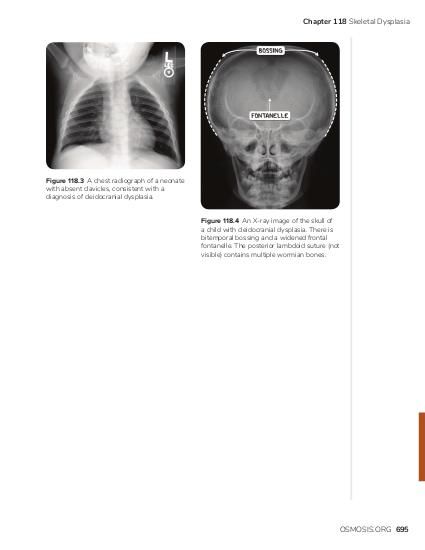 In the Netflix series “Stranger Things”, the character Dustin’s missing a few teeth, and he says [“I’ve told you a million times! My teeth are coming in! It’s called cleidocranial dysplasia!”], he’s then asked to [“do the arm thing...CRACK—GROANS”].

“Cleido-” means “clavicle”, which is the collarbone, and “-cranial” refers to the skull, “dys-” means abnormal, and “-plasia” means formation.

So people with cleidocranial dysplasia usually have underdeveloped or missing collarbones, which gives them a wide range of shoulder movement, as well as abnormalities in other bones, especially the skull bones including the jaw, which can result in delayed eruption of the teeth.

Now cleidocranial dysplasia, or CCD, is a rare congenital disorder—meaning present since birth—and it’s caused by a mutation in a gene on chromosome 6, located at 6p21, which means chromosome 6, the short arm, or P, region 2, band 1.

The gene’s called CBFA1 or RUNX2, so let’s just go with RUNX2.

Sometimes, though, the mutation might be sporadic, meaning it wasn’t inherited from the parents, but it’s a new mutation that just pops up in one of the children.

This RUNX2 gene encodes for a specific RUNX2 protein that acts as a transcription factor.