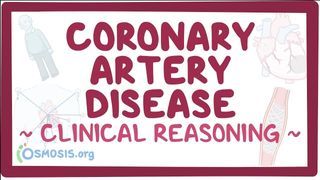 In addition to making sure that there’s a normal sinus rhythm, if we suspect myocardial ischemia, the most important thing is to check the ST segment.