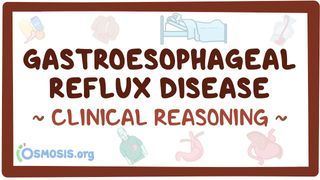 Also, it’s best to not eat within two hours of going to sleep, and eliminating foods that increase gastric acid production.