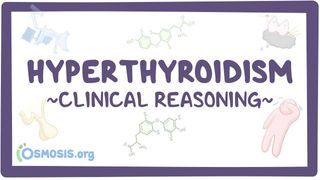 Diagnosing germ cell tumors can be done via computer tomography, magnetic resonance imaging, or an ultrasonography of the pelvis - in females - or testicles - in males.