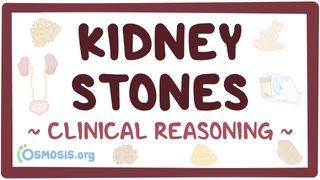 Another option is ureteral stenting- which is when a cystourethroscopy is done. This is when a flexible tube is inserted through the urethra in the bladder. Once in the bladder, the affected ureter is identified and a guidewire is passed through the affected ureter and in the kidney. A stent is then placed over the guidewire and pushed into the ureter, allowing the flow of urine.