A 4-month-old boy presents to the emergency department with weakness and difficulty feeding. Parents state the patient has been getting progressively weaker over the past two days. The parents state, “He is not crying as loudly as he used to, and he has not had a bowel movement recently either.” Prior to this, the patient has been developing normally and had no issues during gestation or birth. Vital signs are within normal limits. Physical examination shows global hypotonia and drooling from the mouth.  Which of the following best describes the most likely source of this patient’s clinical presentation? 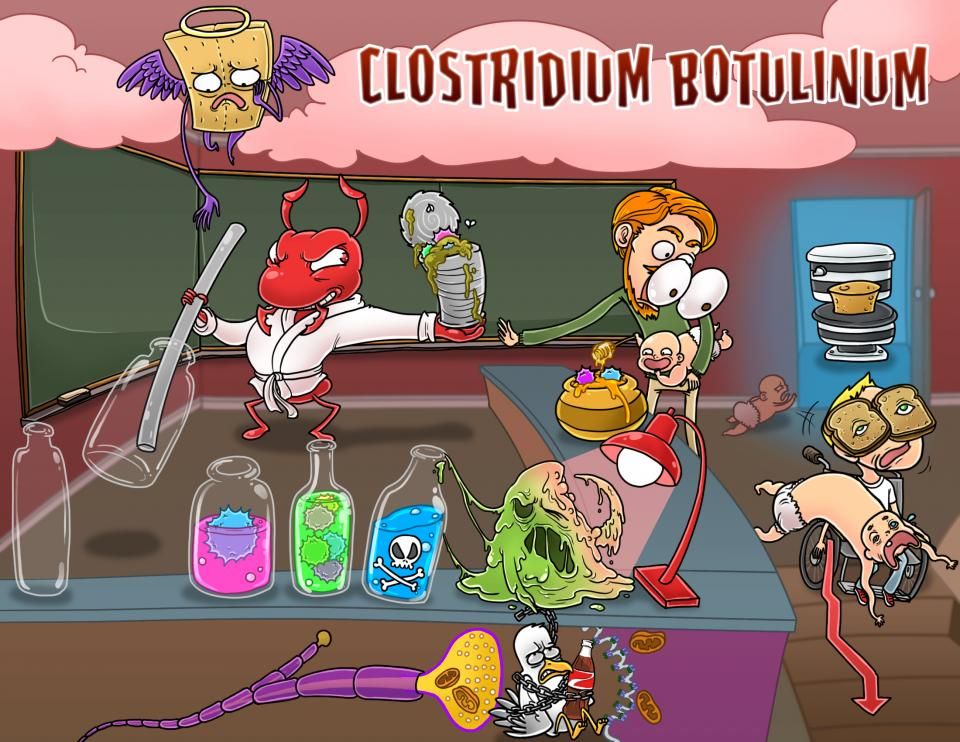 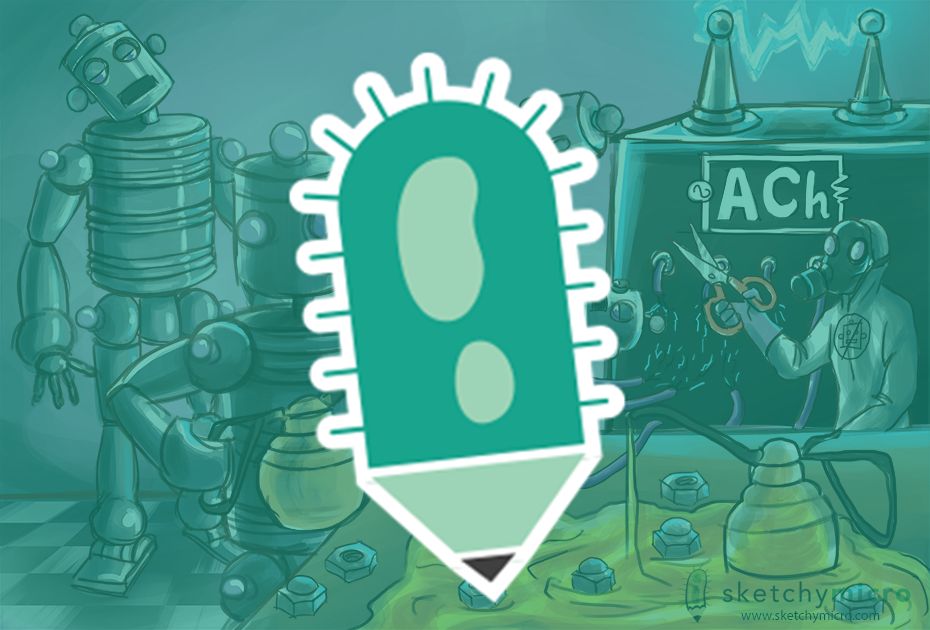 Summary
Clostridium botulinum is a gram-positive, rod-shaped, anaerobic, spore-forming, motile bacterium with the ability to produce the neurotoxin botulinum. The botulinum toxin can cause a severe flaccid paralytic disease in humans and other animals and is the most potent toxin known to humankind.
Feedback