Clostridium difficile infection can be diagnosed with polymerase chain reaction of a sample, which can detect genes involved in production of C. diff toxins.

A 75-year-old woman comes to the emergency department with worsening shortness of the breath for the past week. She is admitted with a diagnosis of pneumonia. Her condition is managed with observation and intravenous levofloxacin 750 mg daily for 2 weeks. On the 15th day of hospitalization, she has three episodes of diarrhea. The following day, her white blood cell count is 21,000/mm3, and she begins complaining of abdominal pain. Her pulse is 110/min, respirations are 18/min, and blood pressure is 92/50 mm Hg. Physical examination shows she is confused and has diffuse abdominal tenderness without guarding, rebound, or rigidity. Which of the following is the most appropriate response? 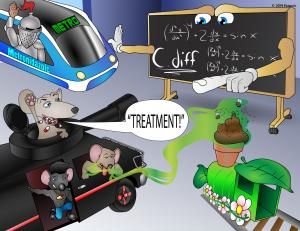 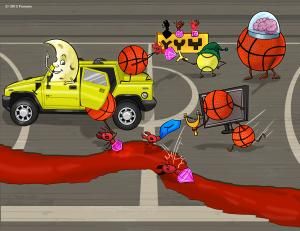 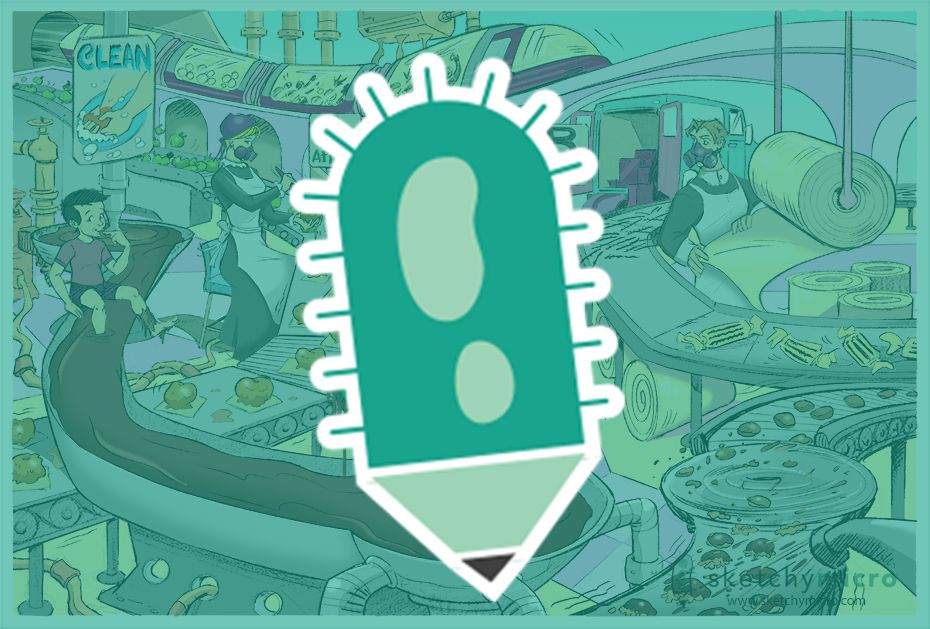