A 30-year-old man is brought to the emergency department with pain and discoloration of the right thigh. A week ago the patient was involved in a motor vehicle accident and suffered deep lacerations over the same region. The patient was evaluated at an urgent care facility afterward and a piece of scrap metal was removed from the right thigh. Currently, temperature is 38.9°C (102.0°F), pulse is 108/min, respirations are 14/min, blood pressure is 70/44 mmHg and SpO2 is 93% of room air. The appearance of the right thigh is shown below. On palpation of the right thigh, there is tenderness and crepitus. Which of the following toxins is most likely responsible for this patient’s presentation? 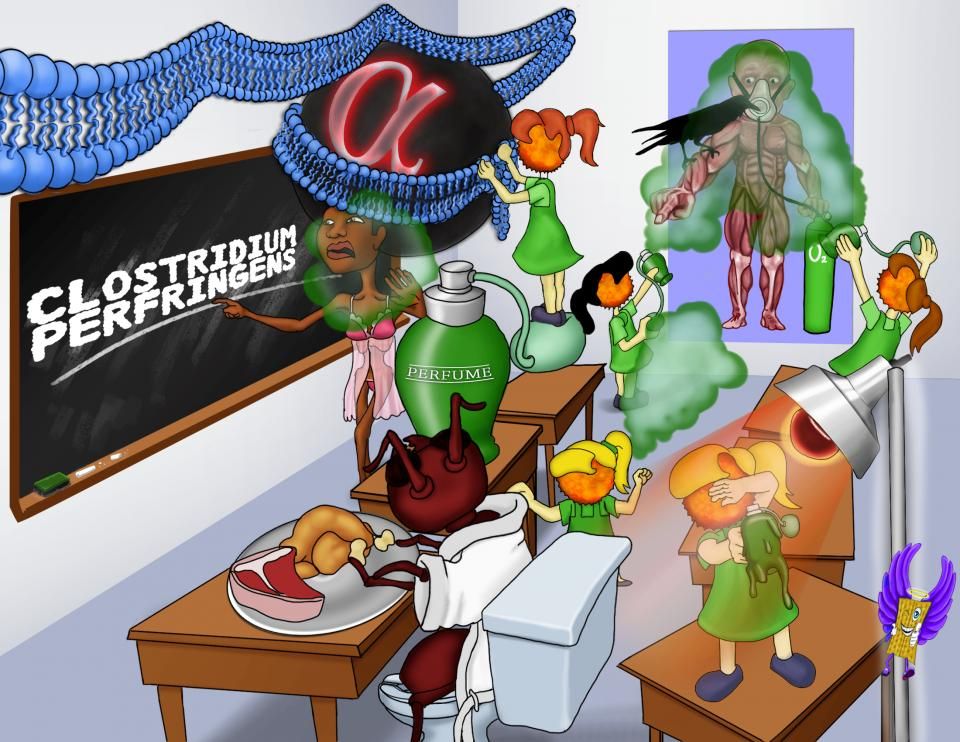 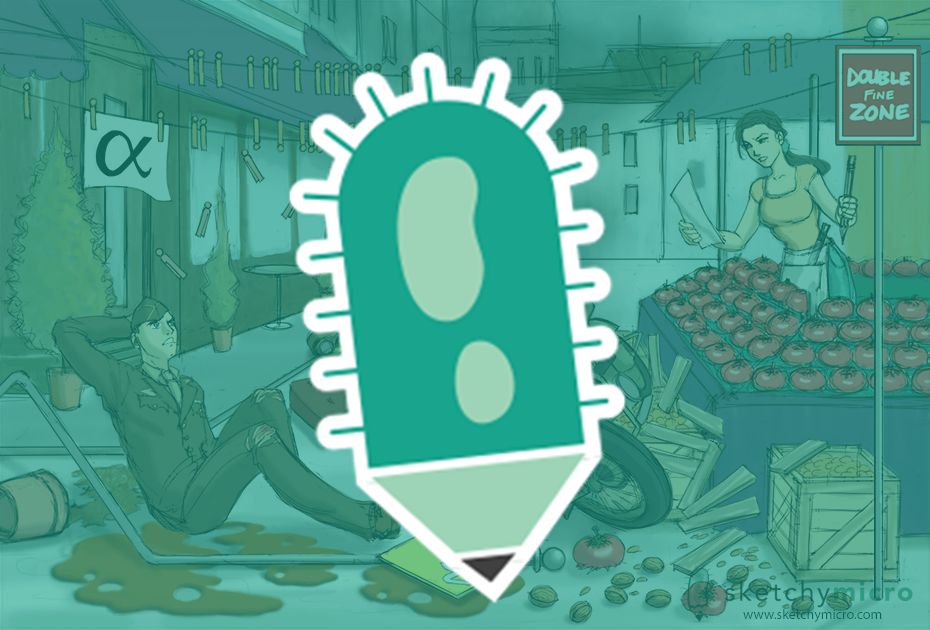