A 52-year-old man comes to the emergency department because of a stiff neck and rigid contraction of his jaw muscles for the past several hours. The patient was working in his yard two weeks ago and cut his hand while installing a sprinkler system. His leukocyte count is 13,200/mm3 . Which of the following toxin is responsible for this patient’s symptoms? 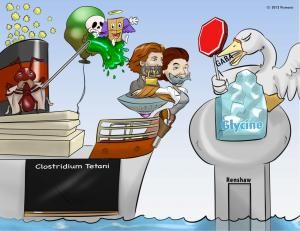 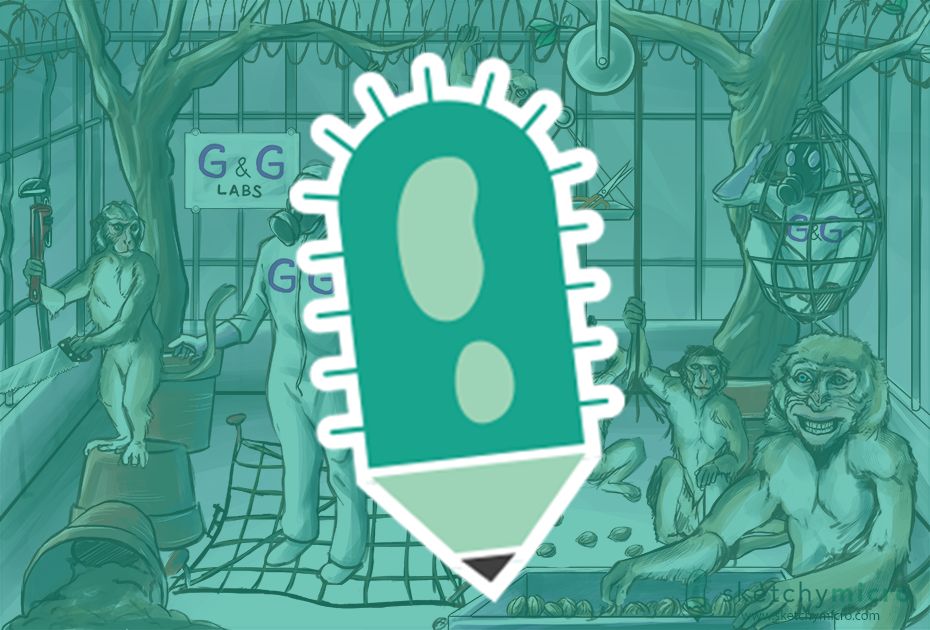