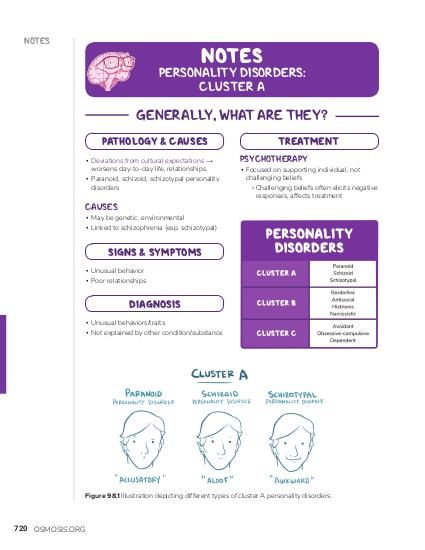 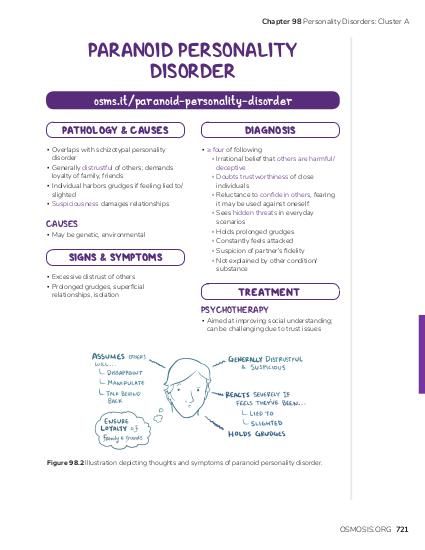 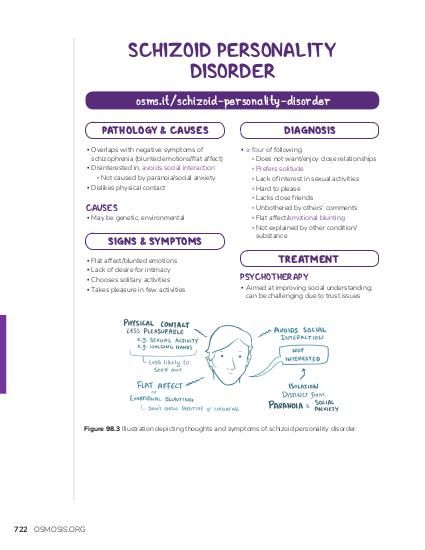 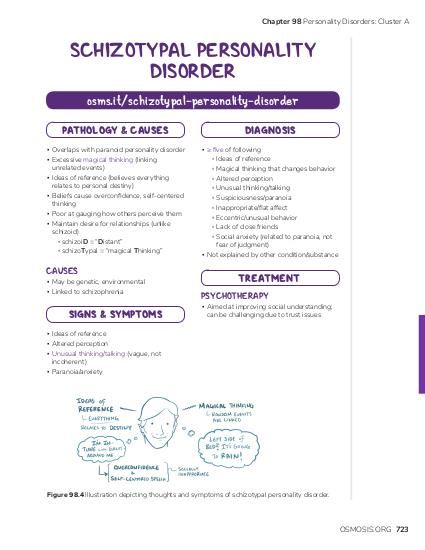 People with schizoid personality disorder (want/don't want) to form relationships with other people.

A 35-year-old man comes to the office for an annual visit. He says he has been under a lot of stress lately at home and at work. He does not get along with his co-workers and believes it is because he does a better job. He suspects that his wife is cheating on him with the neighbor because he does not make enough money to support her. He denies any auditory and visual hallucinations, special powers, ideas of reference, or belief that others can hear his thoughts. His wife says that he has always had a difficult time confiding in others and would hold grudges against friends and co-workers. Which defense mechanism is this man most likely to display? 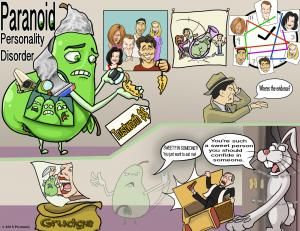 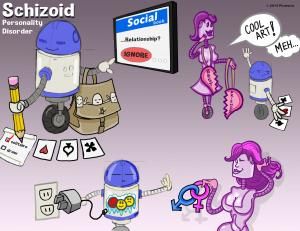 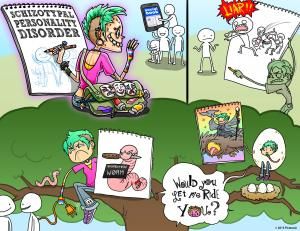