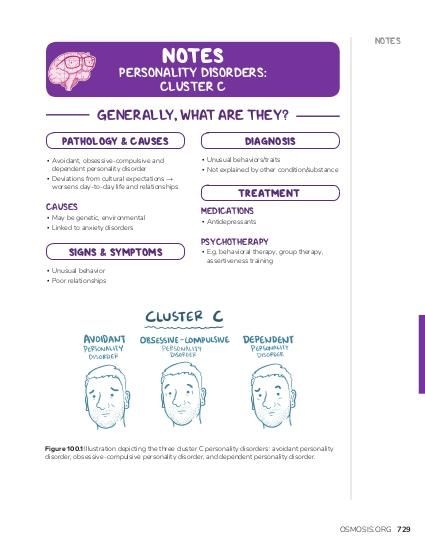 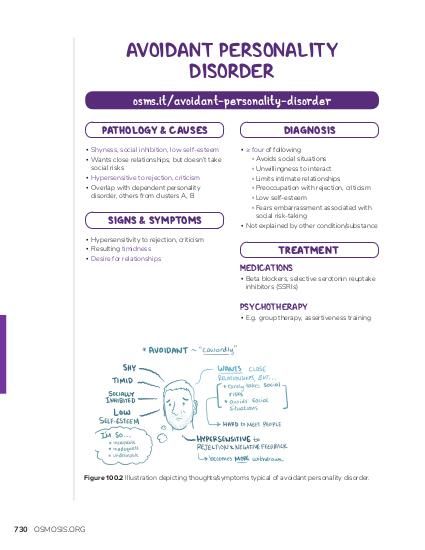 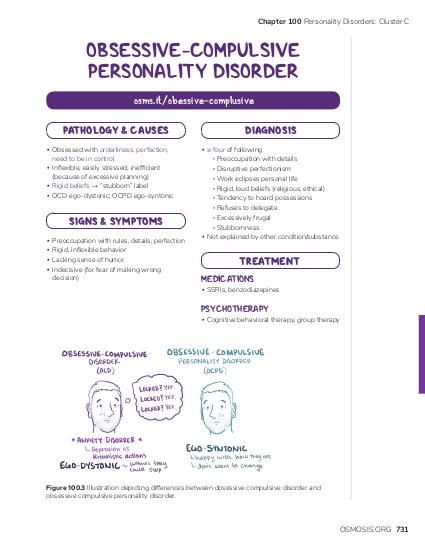 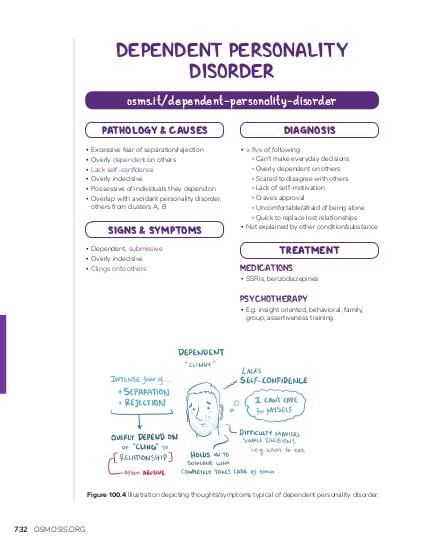 A 46-year-old man comes to the office for a psychological evaluation after having repeated fights with his coworkers. When asking the patient about his childhood, he mentions that he is the eldest child in his family and that his father used to work in the army. Currently, the patient claims to enjoy strict workout routines and also adores making lists for his daily activities, asserting that he doesn't go to bed until they're finished. When asking the patient about his current problem, he claims that his coworkers don't ever organize their workspaces, and he finds it very difficult to work in such an environment. In fact, he repeatedly washes his hands immediately after greeting them each day. Looking at his previous workplace evaluations, he has an immaculate profile and an outstanding job performance. Which of the following defense mechanisms is most likely to be associated with his condition? 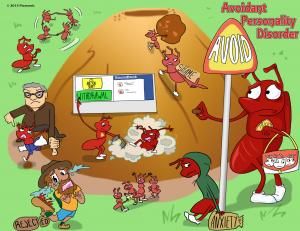 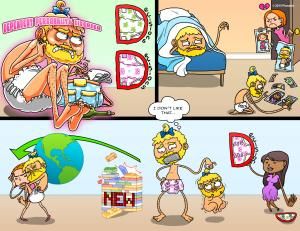 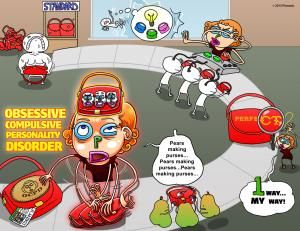