A 29-year-old primigravid woman at 34 weeks gestation comes to the clinic for a routine prenatal examination. She has noticed regular fetal movements and does not have complaints of vaginal bleeding, leaking or abdominal pain. She had an upper respiratory infection and hyperemesis in the first trimester that have since resolved. The patient uses illicit drugs including heroin, cocaine and marijuana. She does not use tobacco. Prior to conceiving, she would consume alcohol with her friends on the weekends. Temperature is 98°F (36.6°C), pulse is 110 bpm, blood pressure is 100/70 mmHg. Ultrasound reveals a biparietal diameter of 32 weeks and abdominal circumference of 28 weeks. Which of the following complications should be anticipated at the time of delivery? 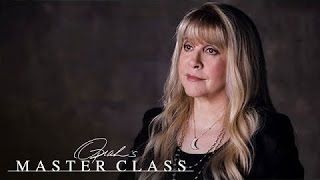