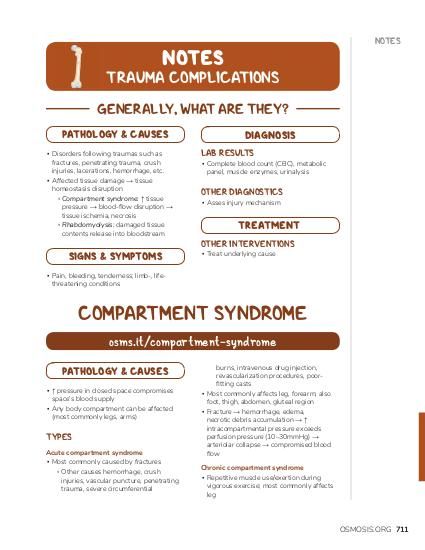 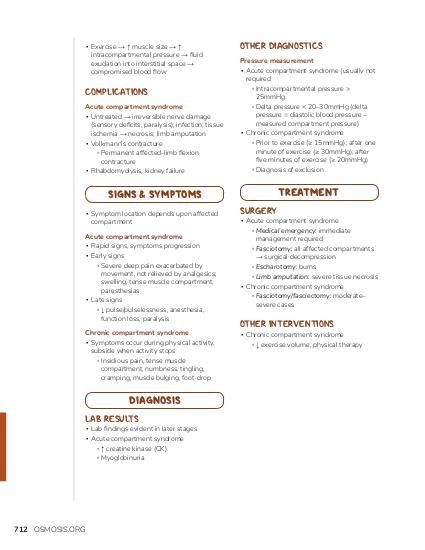 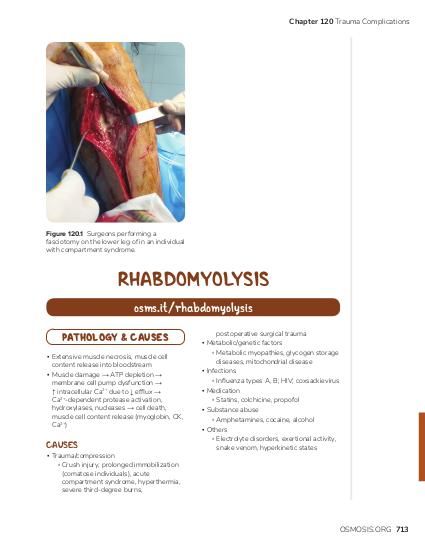 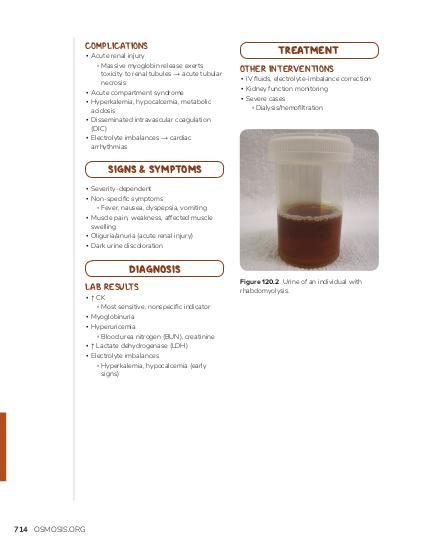 A 30-year-old woman comes to the clinic to follow-up on an emergent fasciotomy a week ago. She says that following a hard kick from her horse to the left lower leg, she developed severe anterior bruising that progressed to extreme pain, pallor, pulselessness, and coldness of the left leg. She subsequently comes to the emergency department to receive treatment. Currently, her temperature is 37.2°C (99.0°F), pulse is 70/min, respirations are 16/min, and blood pressure is 132/88 mm Hg. Physical examination shows an 8 cm incision at mid leg with no signs of infection just lateral to the anterior tibia. Which of the following structures is most likely contained within the fascial compartment where the incision is located? 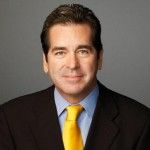 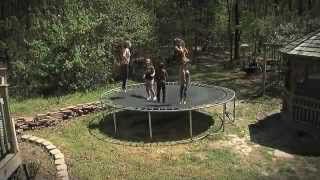 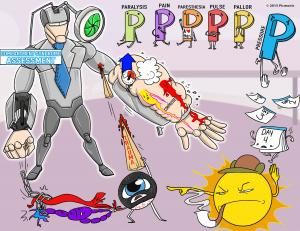