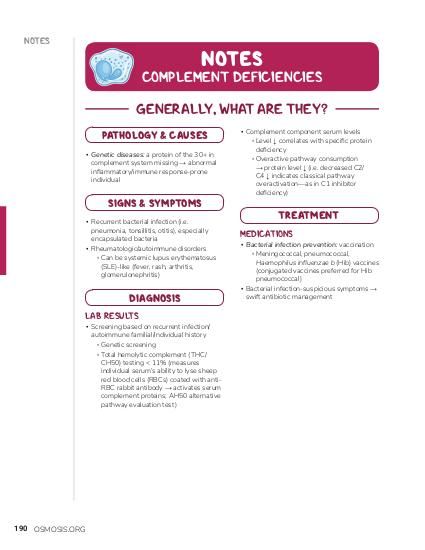 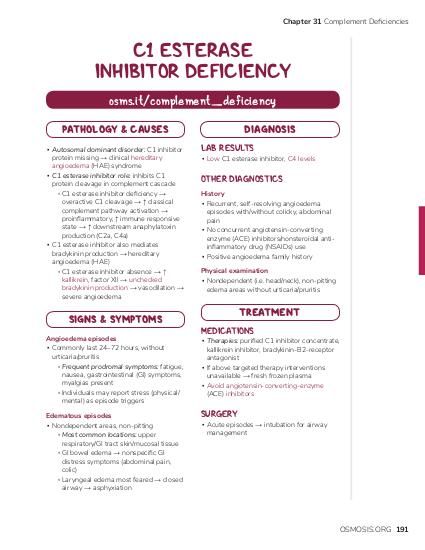 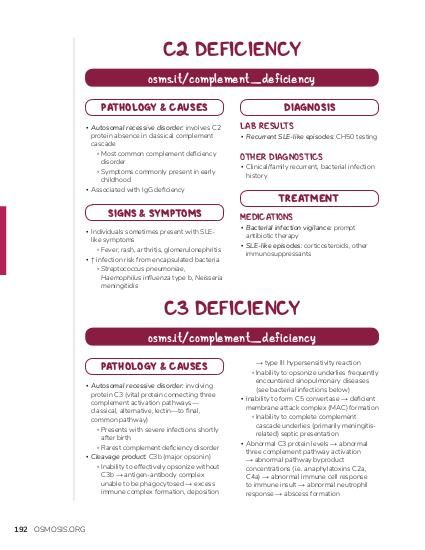 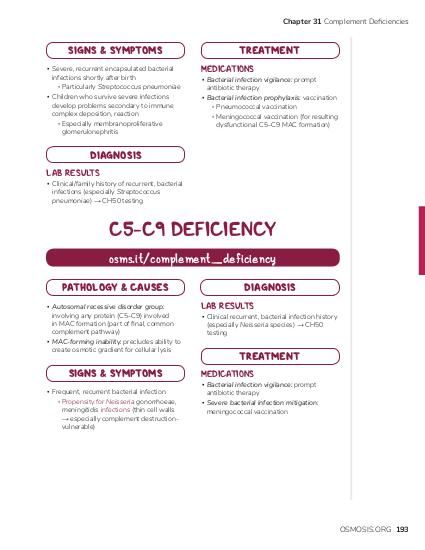 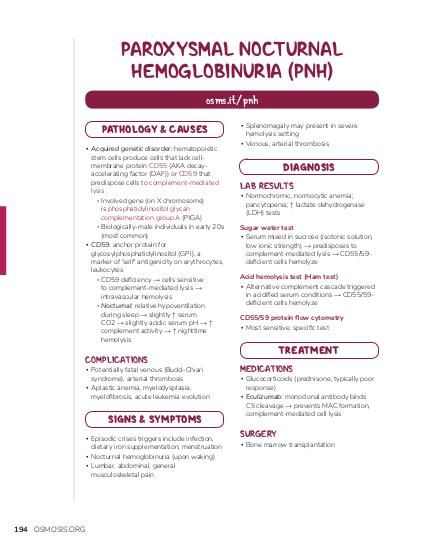 A 4-year-old boy is brought to the emergency department with a chief complaint of severe pain over his right cheek and upper jaw. The cheek area is warm, red, and tender to palpation. Patient's mother states that the child has nasal congestion and white 'pus-like' nasal discharge. Patient's mother reports that the patient has always been prone to infections, and is ill multiple times each year. Most recently the patient was hospitalized with post-infectious glomerulonephritis which he developed after another upper respiratory tract infection. Laboratory tests show elevated white blood cell count with neutrophil predominance. Serum antibody differential is as follows: IgG 82%, IgA 13%, IgM 5%, IgD trace, IgE trace. Which of the following is the most likely diagnosis? 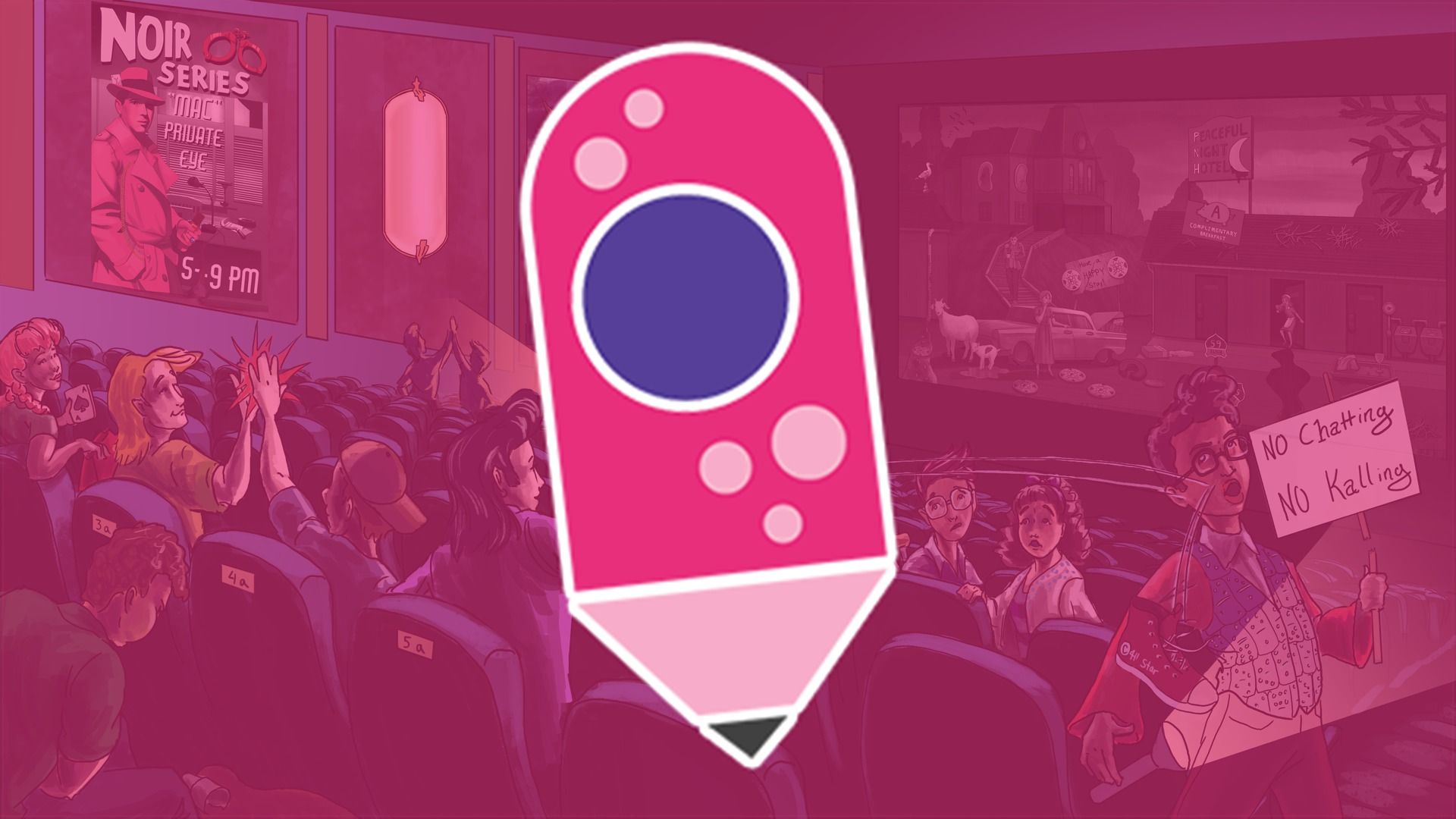 With complement deficiency, there’s a deficiency in one or more of the complement proteins, which are part of the immune system.

Complement deficiencies can either be acquired or inherited, and often result in a weaker immune response to infections.

And parts of these proteins are designated with lower case letters like “a” or “b”. Pretty easy right?

Generally speaking, each complement protein is normally inactive, and it becomes activated when it’s cleaved - in other words when some part of it breaks free.

A bit like how a fire extinguisher isn’t “active” until a pin is pulled out.

The complement system helps with three important immune processes: inflammation, phagocytosis, and the creation of membrane attack complexes or MACs.

Inflammation is when chemicals and cells collect to protect a damaged or infected area; phagocytosis is when certain white blood cells called phagocytes engulf and digest antigens; and membrane attack complexes are structures which dig into antigen surfaces and lyse them, or rupture and kill them.

So all three pathways start out a bit differently, but end the same way - with a membrane attack complex which is a protein complex that creates a hole in a bacterial cell membrane - effectively destroying mainly gram negative bacteria.

The various complement fragments contribute to these three pathways, but also play other additional roles as well.

For example, C3b serves as an opsonin - which means that it helps immune cells phagocytose debris.

C5a and C3a also act as chemotaxins which recruit neutrophils, eosinophils, monocytes, and macrophages to the site of inflammation.

C5a and C3a are also anaphylatoxins which means that they help basophils and mast cells degranulate, releasing proinflammatory molecules like histamine and heparin into an area.

This can cause contraction of the smooth muscles, bronchial constriction, and increased vascular permeability.

Finally, because C1, C2, C3, and C4 are all involved in removing antigen-antibody complexes, individuals that lack any of these proteins can experience a lupus-like illness, chronic renal disease, and repeated infections.

Individuals who are deficient in C5, C6, C7, or C8 suffer from repeated Neisseria infections and are at higher risk for developing gonorrhea or meningitis.

Interestingly, individuals who are deficient in C9 seem to have no problems because C5,C6, C7, C8 can lyse a bacterium all on their own, with C9 being icing on the cake!

In complement deficiency, there’s either too little of one or more of these complement system proteins, or they just don’t function properly.

This can cause an underactive immune response, like in C3 deficiency, since C3 would normally activate the complement system.