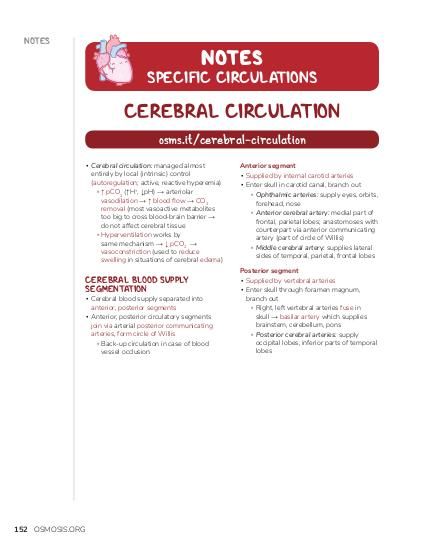 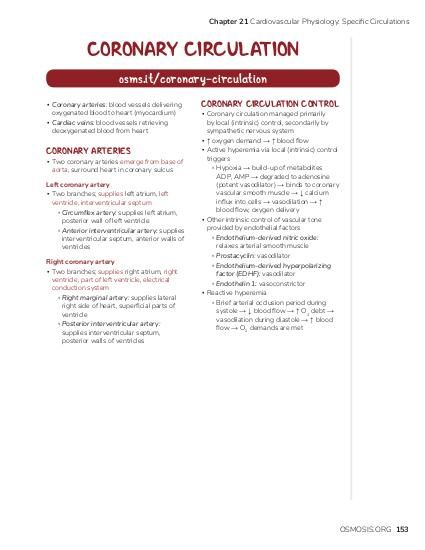 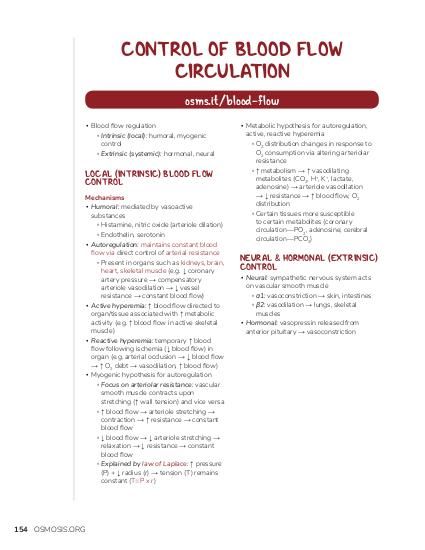 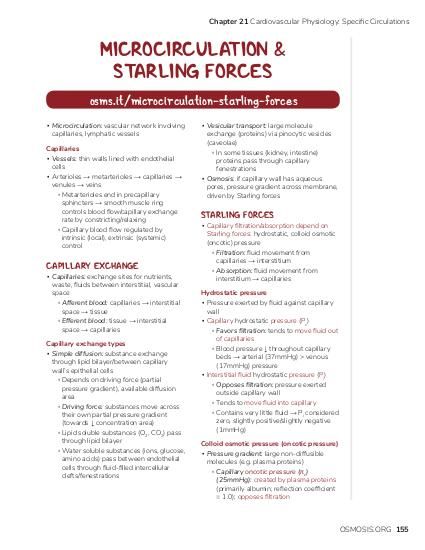 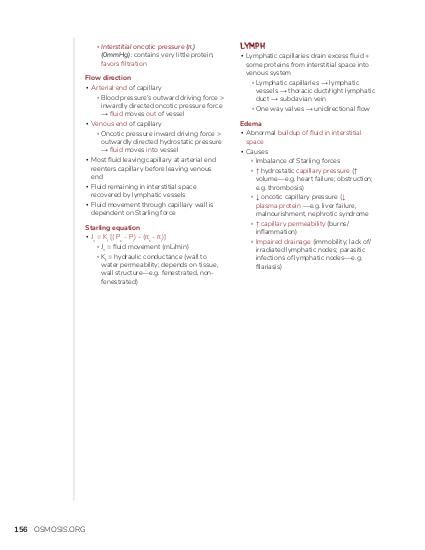 A 65-year-old man presents to the emergency department because of episodic, burning substernal chest pain. According to past medical records, the patient has a right-dominant circulation. A myocardial perfusion scan reveals inducible ischemia in the posteroinferior surface of the heart. This region of the heart is supplied by which of the following vessels? 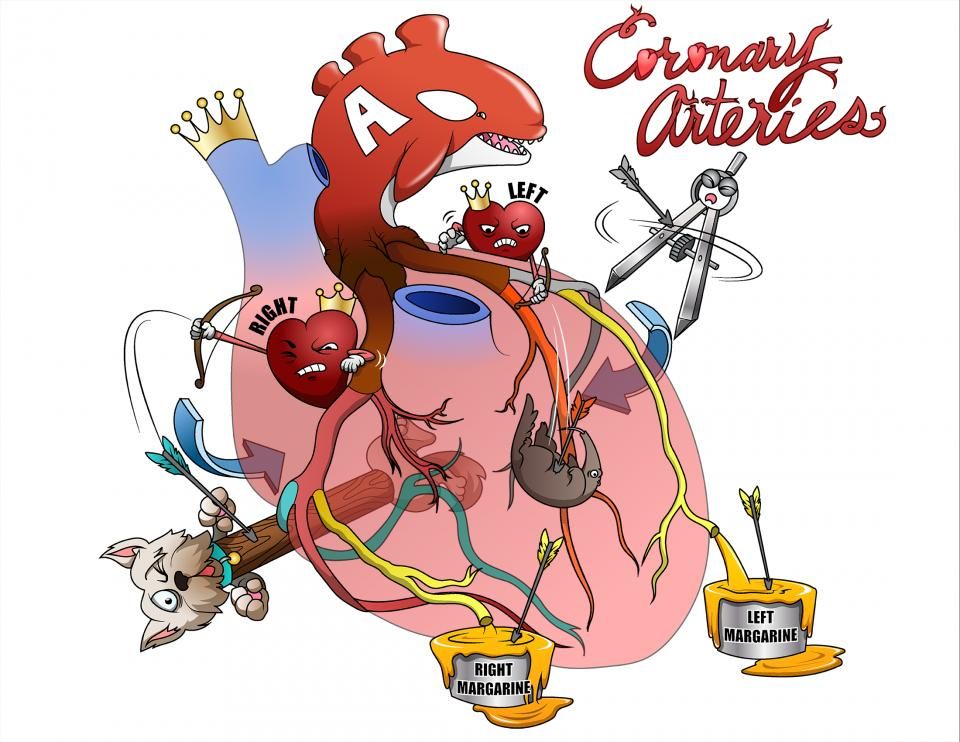 Now, the heart is a pump, primarily made up of cardiac muscle cells known as cardiomyocytes. And like any other cell, they require a steady supply of oxygen, nutrients, and a way to eliminate wastes. And although the heart is continually pumping blood throughout its chambers, the myocardium is too thick for the diffusion of blood to happen effectively. So, instead, the coronary circulation provides an efficient way for the exchange of substances to occur.

Okay, the coronary circulation system is mainly made up of arteries and veins. To begin, the arterial supply of the heart starts with the branching out of the left and right coronary arteries from the base of the aorta. It’s like a superhighway that carries oxygenated blood from the heart to the rest of the body.