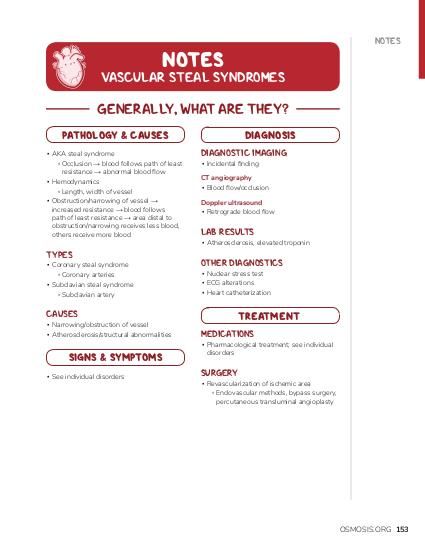 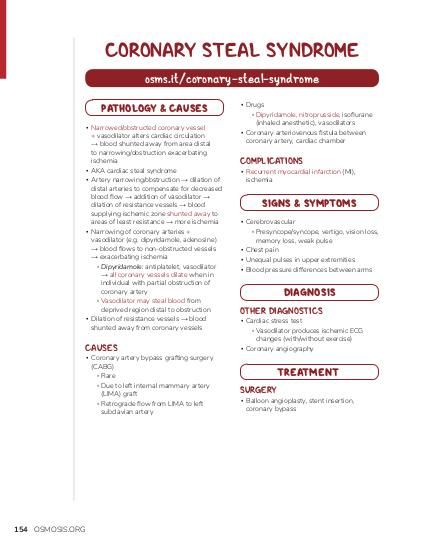 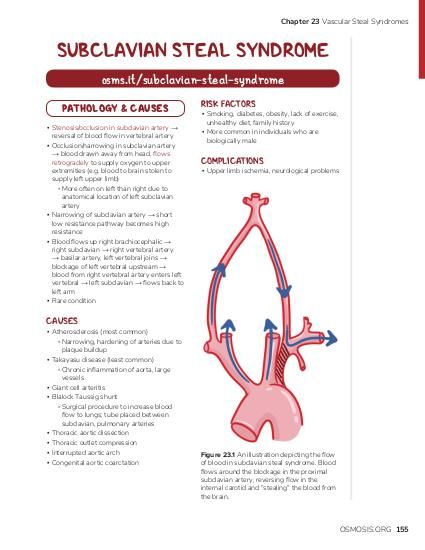 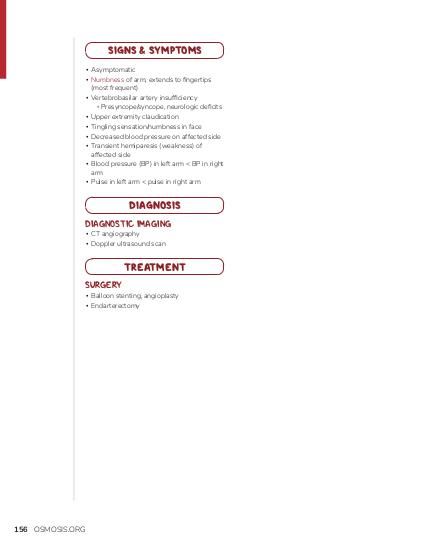 First, they cause vasodilation, which allows more blood to flow through the co