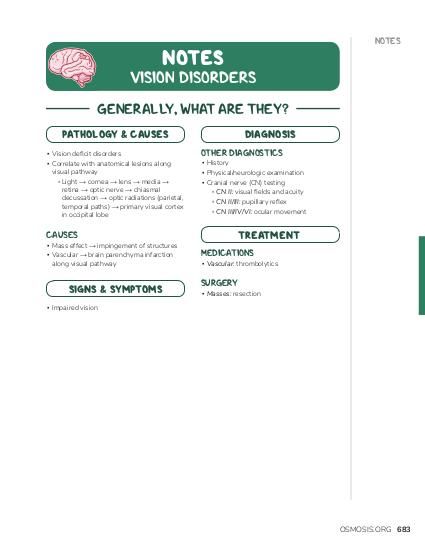 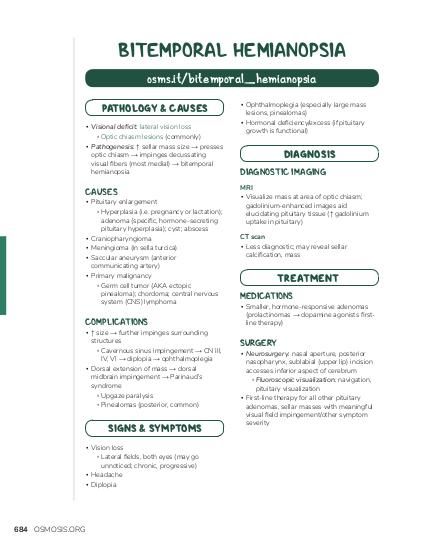 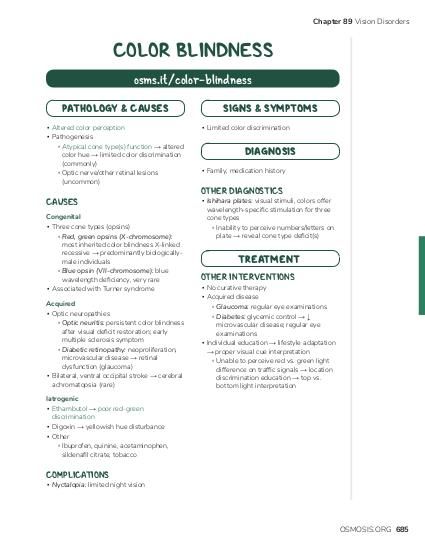 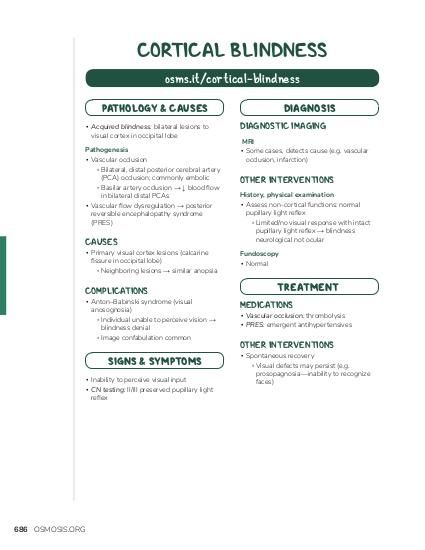 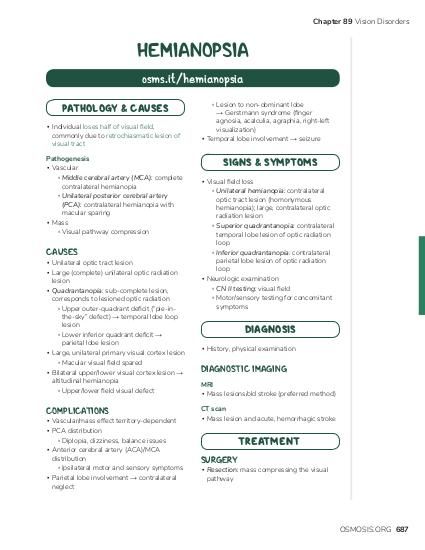 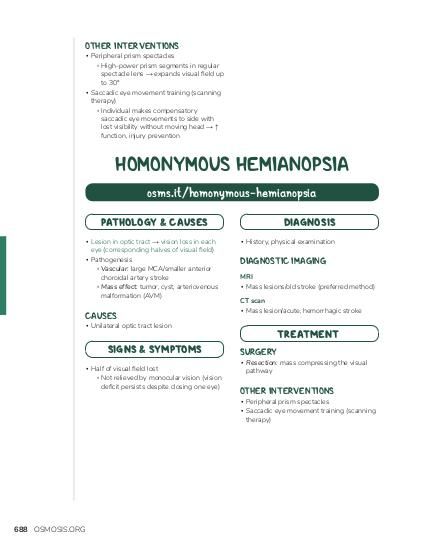 A 43-years-old police officer comes to the emergency department because of blunt trauma to the back of the head. He is disoriented but conscious. He hesitates and answers the question of identifying the color his shirt incorrectly. He denies any problems with his vision. Ophthalmic examination shows blindness. Physical examination shows that the patient is unable to walk in a straight line and bumps into the examination table. Which of the following is the most likely diagnosis?