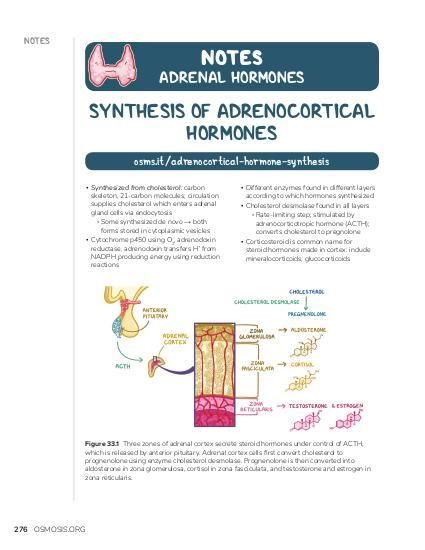 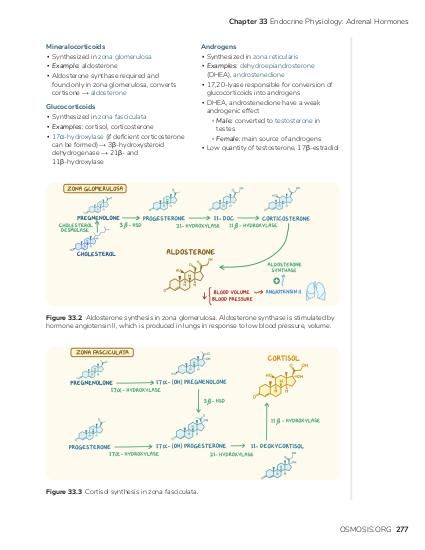 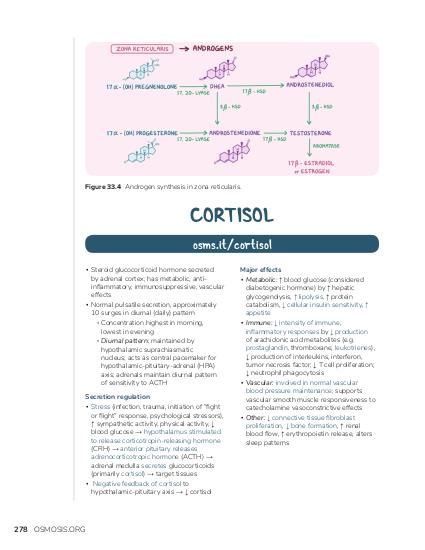 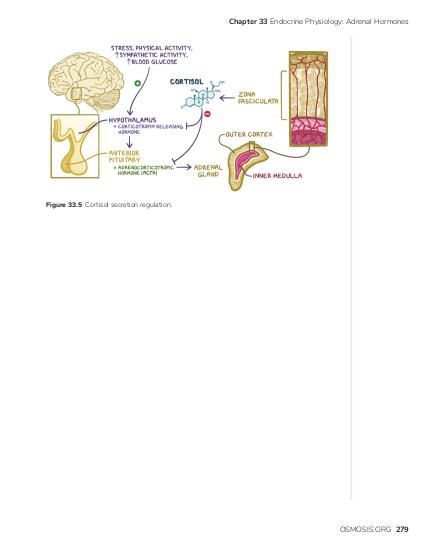 Cortisol is a hormone released by the adrenal glands' zona fasciculata. Its effects include stimulation of gluconeogenesis which is glucose formation, blood pressure elevation, the suppression of the immune system as it promotes an anti-inflammatory state, increased insulin resistance, and reduced bone formation.