A 13-year-old boy is brought to the emergency department for evaluation of sore throat, shortness of breath, and chest discomfort. The patient’s symptoms began earlier in the week and initially consisted of sore throat and fever. Today, he began experiencing shortness of breath with exertion and chest pressure. The patient is otherwise healthy. However, he does not routinely visit medical doctors, since his parents prefer the advice of “naturopathic physicians.” Temperature is 37.6°C (99.7°F), pulse is 101/min, respirations are 22/min, and blood pressure is 135/71 mmHg. Physical examination is notable for the following finding:

A screening electrocardiogram demonstrates first degree AV block with T-wave inversions in the lateral leads. Which of the following factors is most likely responsible for this patient’s symptoms? 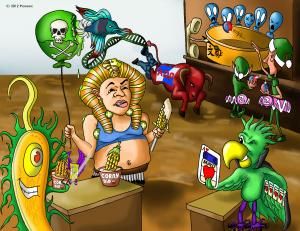 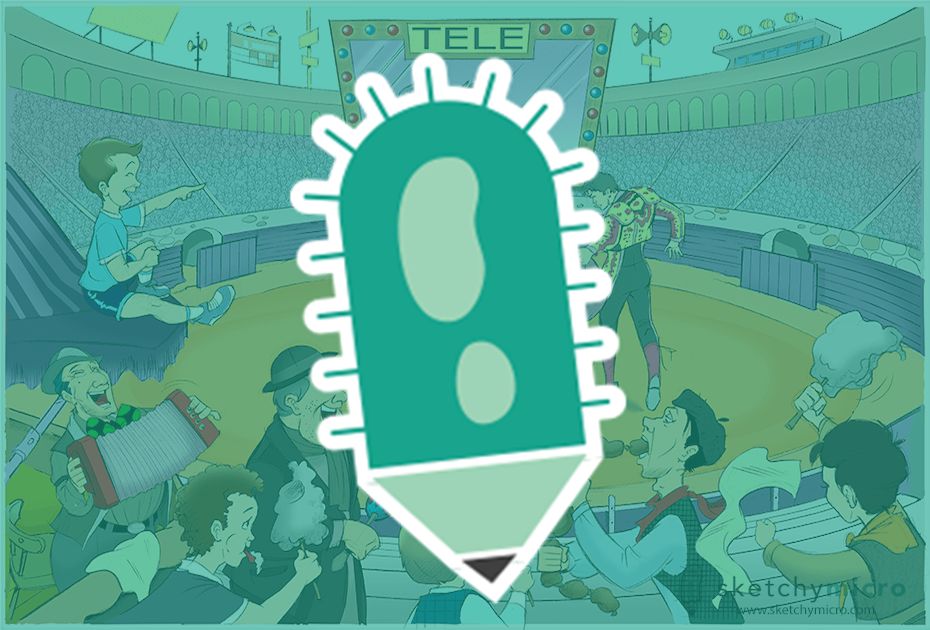