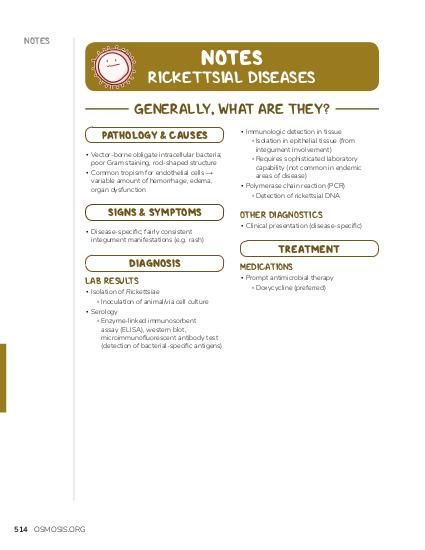 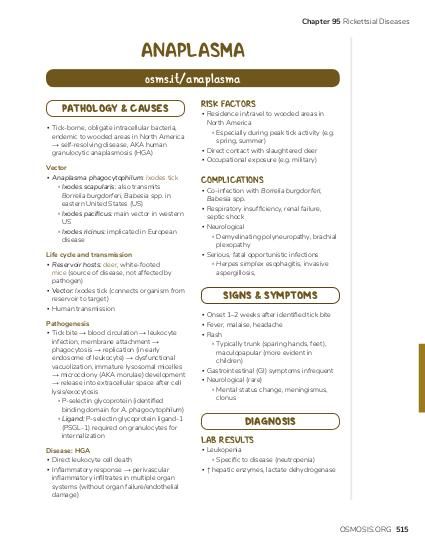 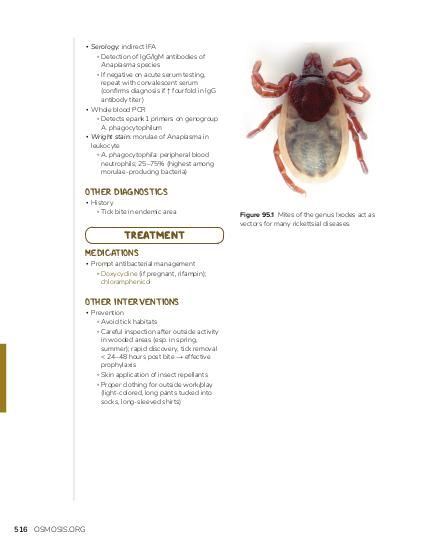 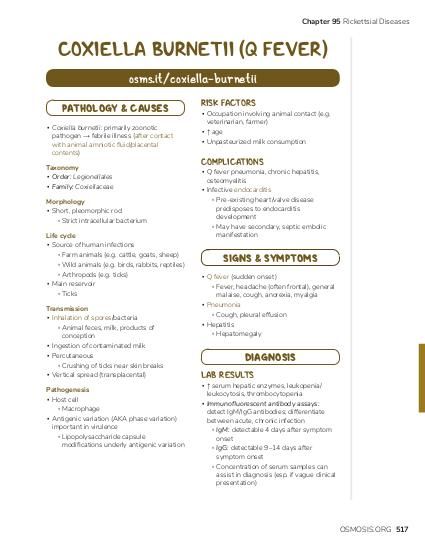 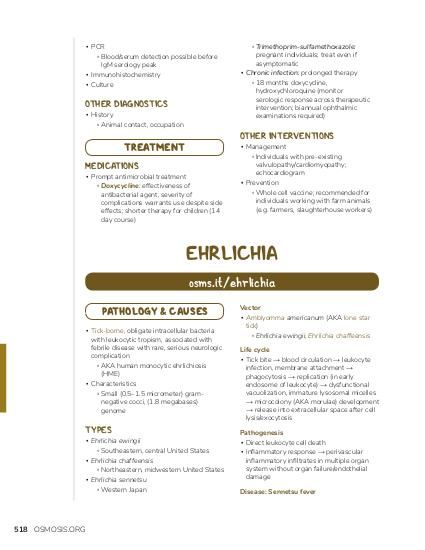 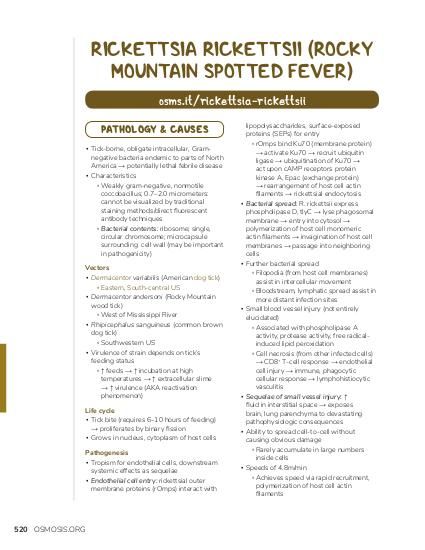 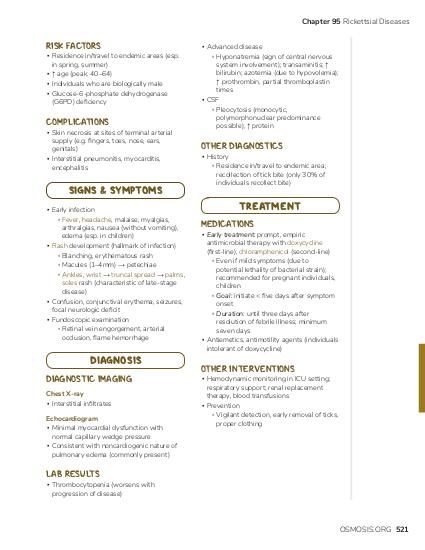 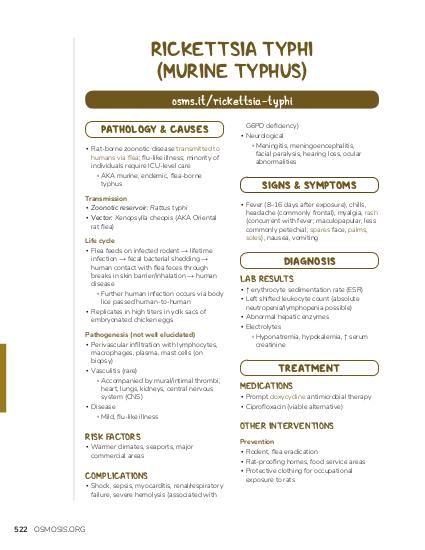 A 55-year-old woman presents to the primary care physician with a 2-month history of worsening   weakness, fatigue, and cough. The patient reports the cough is non-productive and notes some shortness of breath on exertion. Medical history is notable for rheumatic heart disease when she was 7 years old. A screening colonoscopy performed at age 50 showed no polyps or abnormalities. She currently works as a cattle rancher at a nearby farm. Temperature is 37.6°C (99.7°F) , pulse is 92/min, respirations are 18/min, blood pressure is 122/63 mmHg, and oxygen saturation is 93% on room air. Cardiopulmonary examination is notable for holosystolic murmur appreciated at the cardiac apex as well as bibasilar rales. Nail examination is notable for small ecchymotic lesions of the upper nail beds bilaterally. Follow-up blood cultures are negative. Which of the following is the most likely organism implicated in this patient’s disease process? 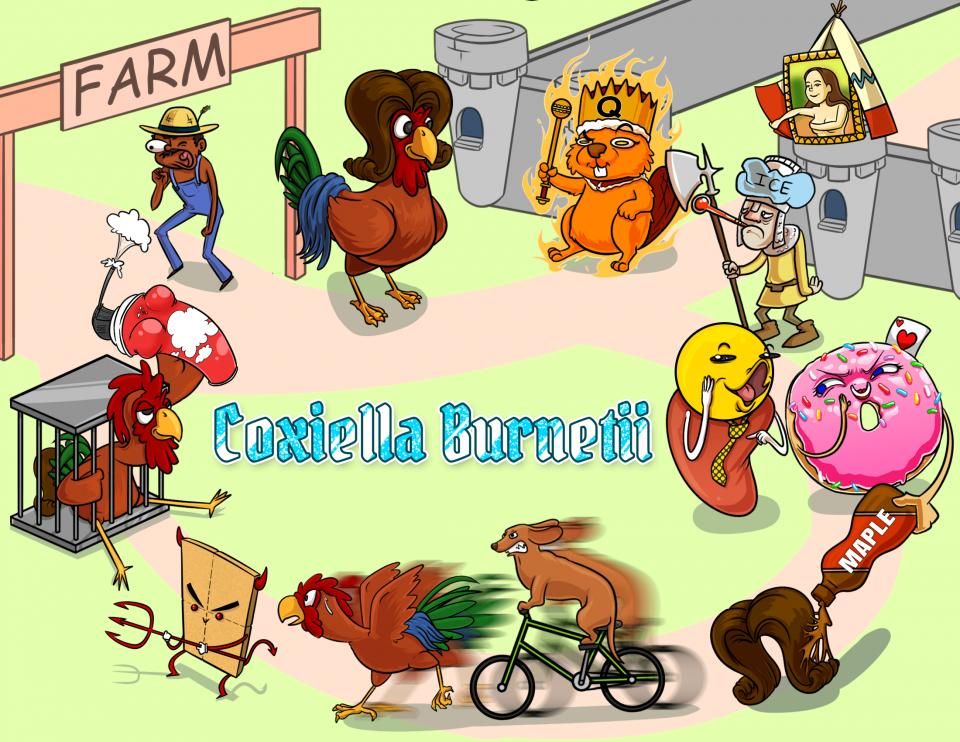 Coxiella burnetii is a gram-negative short rod-looking bacterium that causes the disease Q fever. Q fever is a zoonotic infection transmitted through aerosolized spores from animal fluids such as livestock or raw milk. Symptoms of Q fever include fever, fatigue, headache, muscle aches, and chest pain. Persons at high risk for developing severe illness if infected with Coxiella burnetii include pregnant women, the elderly, and those with weakened immune systems.