Cystine kidney stones are managed through (alkalinization/acidification) of the urine. 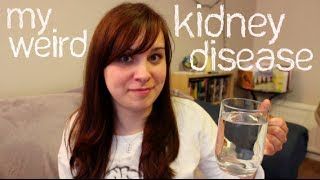 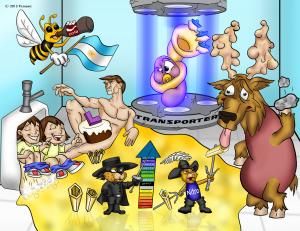