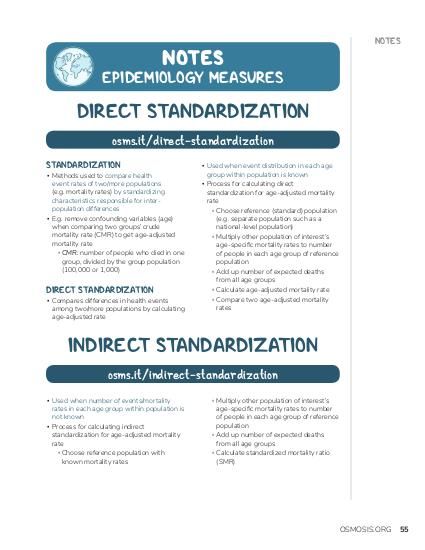 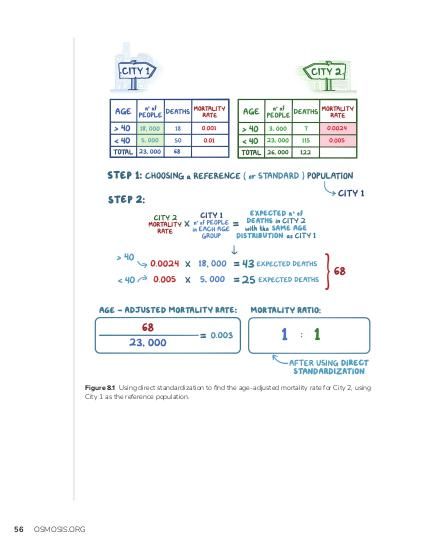 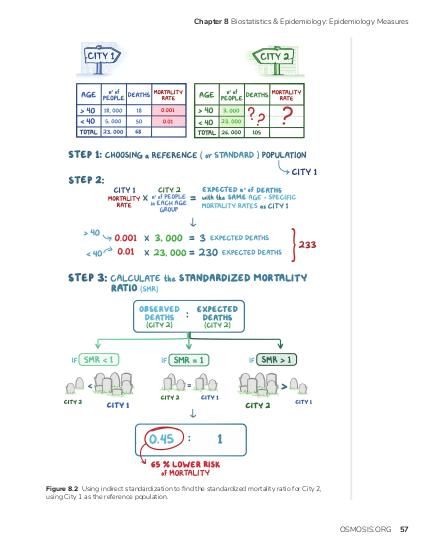 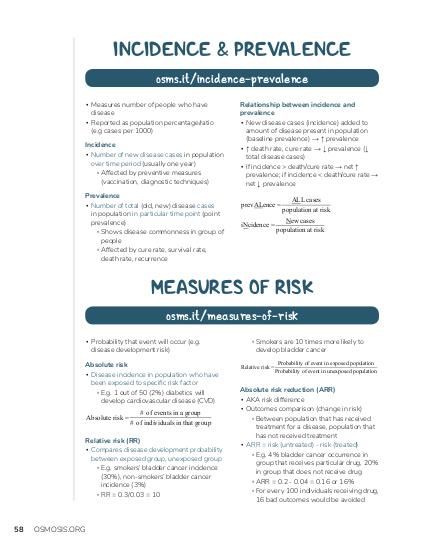 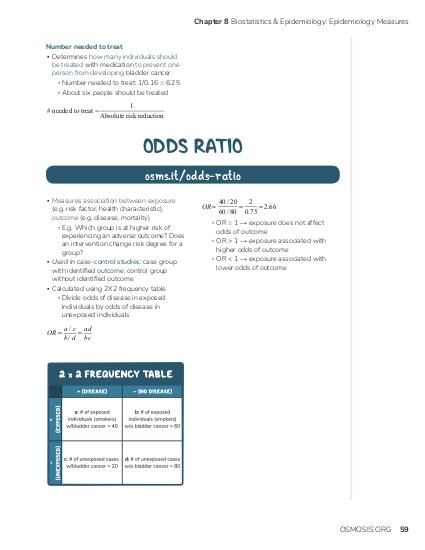 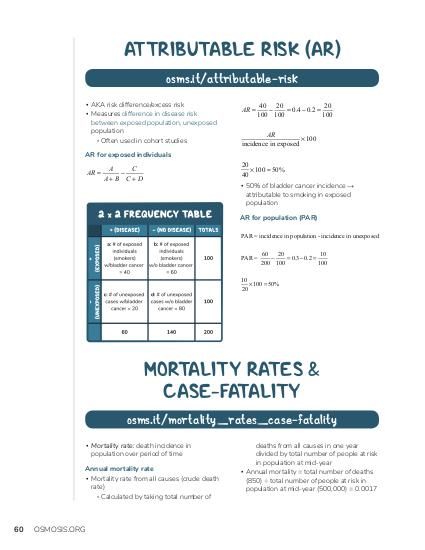 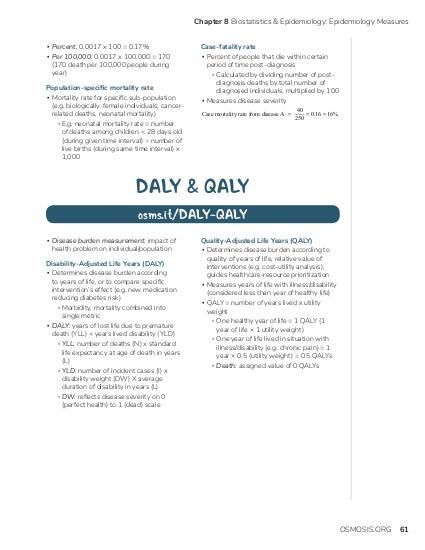 Disability-adjusted life years or DALYs are a measurement of disease burden, which is the impact of a health problem on an individual or in a population.

Typically, disability-adjusted life years are used to compare the burden of two diseases, like type II diabetes - which is a chronic condition where the body doesn’t produce enough insulin - and malaria - which is an infectious disease spread by mosquitoes that causes a person to have flu-like symptoms.

These two diseases are usually hard to compare because they affect different populations, have different short-term and long-term complications, and are managed completely differently.

Disability-adjusted life years are particularly useful for helping determine how resources should be allocated to a specific health issue.

So let’s try to calculate the disability-adjusted life years for diabetes in Canada, and that requires knowing two things.

First, you need to know the years of life lost to premature death, or YLL.

The years of life lost is calculated by multiplying the number of deaths that were the result of the disease (N), and the standard life expectancy at the age of death (L).

For example, the average life expectancy in Canada is 82 years old, so the standard life expectancy of a person at age 60 is 22 years, because 82 minus 60 is 22. And if we’re only talking about 1 person who died, the number of deaths is 1.

So the years of life lost for a 60-year-old person that died from diabetes would be 1 times 22, or 22 years.

Calculating the years of life lost for an entire population gets a little more complicated, since a population is usually made up of people in different age groups.

For example, let’s say you want to figure out the burden of diabetes in a population of 4,000 people randomly selected in Canada.

You find out that there was 1 death from diabetes in the youngest age group, then 3, 4, and 7 deaths in the older age groups.

The second thing you need to calculate the disability-adjusted life years is the number of years lost due to disability, which is sometimes referred to as the years lived with disability, or YLD.

Disability weights range between 0 and 1, and in general, diseases with a score of 0 don’t limit a person’s ability to participate in any recreational, educational, procreational, or occupational activities.

For example, let’s say that in 0-19 age group, there were 2 new cases of diabetes in the ten years of follow-up, so the incidence rate is 2 cases per 10 years for the youngest age group, and 9, 30, and 18 for the other age groups.

To figure out the average duration, you’d have to add up the number of years each person had diabetes until they died or until they moved into another age group.