A 35-year-old man decides to mow his lawn on a hot Sunday at noon. He forgets his hat inside, but figures he should be fine without it for a little while. It takes him much longer than he expected, but he finally finishes the whole yard. When he walks into the house, his wife gasps when she see his face (see below). Recent use of which of the following medications would most likely cause this to happen? 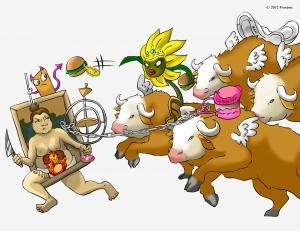 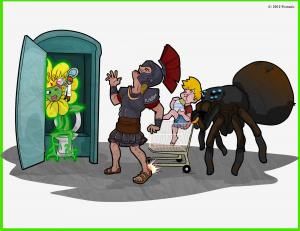 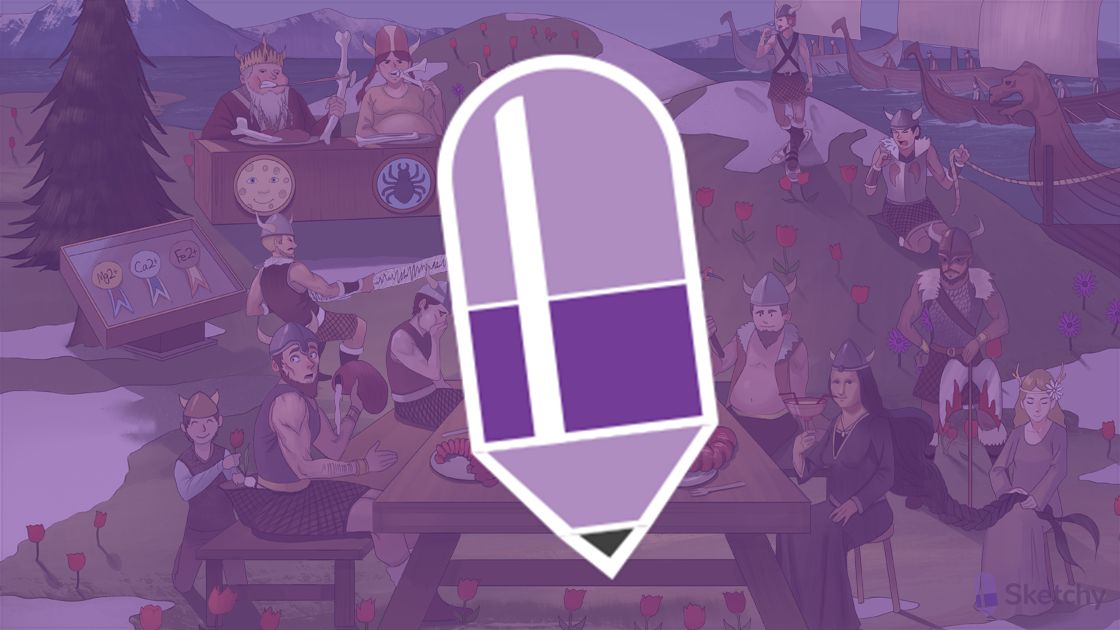