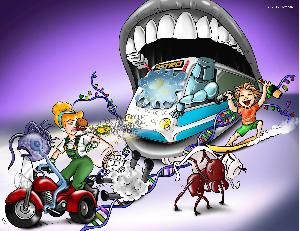 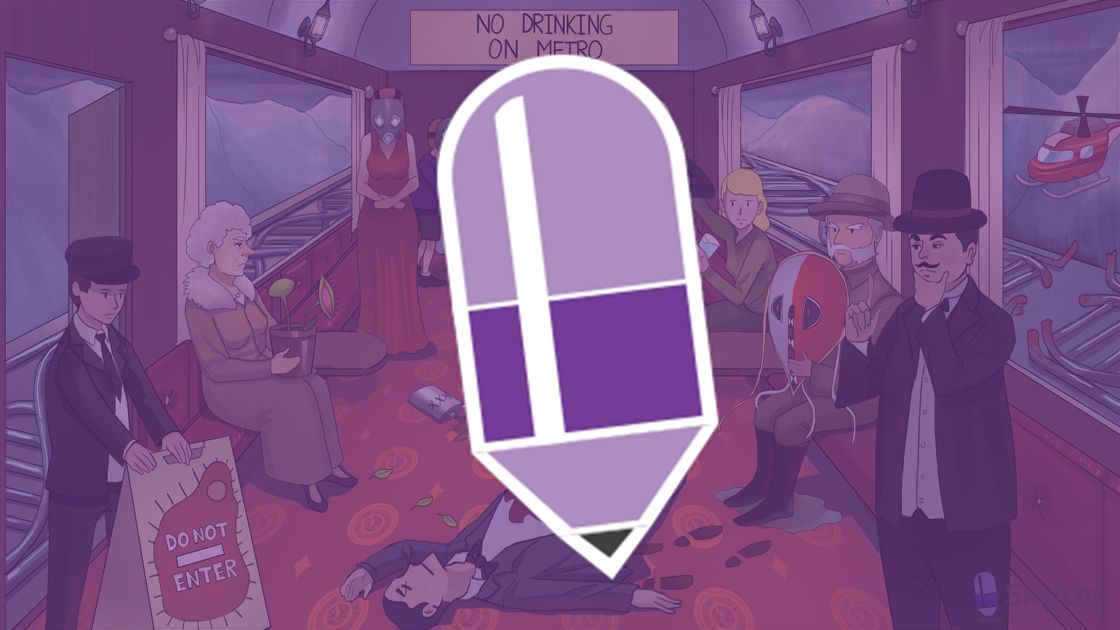 DNA synthesis inhibitors are a group of antibiotics that target the synthesis of DNA in bacteria and other organisms.

Metronidazole, a 5-nitroimidazole, prevents the synthesis of nucleic acids, which are the building blocks of DNA, and is effective against many bacteria and protozoans.

Metronidazole and related 5-nitroimidazoles are relatively nontoxic to humans.

This is because in order to function, they need to be reduced by a protein called ferredoxin, which contains sulfur and iron.

Without the DNA as a template, the organism can’t synthesize any more nucleic acids like DNA or mRNA, which will lead to cell death.

Metronidazole can be taken perorally, but it’s also available in an IV form and as topical creams.

It penetrates well into body tissues and fluids, including vaginal secretions, seminal fluid, saliva, breast milk, and cerebrospinal fluid, but does not cross over the placenta.

This medication can treat many anaerobic bacterial infections like Clostridium difficile, which can cause pseudomembranous enterocolitis in people taking other antibiotics.

Another common organism treated by this medication is Helicobacter pylori, a common bacteria that causes gastritis and peptic ulcers.

However, it should be used in combination with other antimicrobials and proton pump inhibitors as part of a triple therapy for the best outcome.

Next, Lactobacillus species and other anaerobes that can cause bacterial vaginosis are all treated by metronidazole.

For protozoan infections, it’s the medication of choice for amoebiasis, an infection of the gut caused by Entamoeba histolytica.

It’s the medication of choice against Trichomonas vaginalis as well, which also causes vaginosis.

Finally, metronidazole is highly effective against giardiasis, or beaver fever, which is an infection of the gut by Giardia lamblia.

Metronidazole is metabolized in the liver and it’s an inhibitor of CYP450 enzymes, so it can slow down the metabolism of other medications, like warfarin, which are also broken down by this enzyme.