A 1-day-old male infant is evaluated in the NICU for an increased cranial circumference. History reveals the patient was born via C-section at 40 weeks' gestation. Physical examination reveals a lethargic infant with bulging fontanels. A CT scan of the head is obtained and reveals the complete absence of the cerebellar vermis with cystic dilation of the fourth ventricle. Which of the following is his most likely diagnosis? 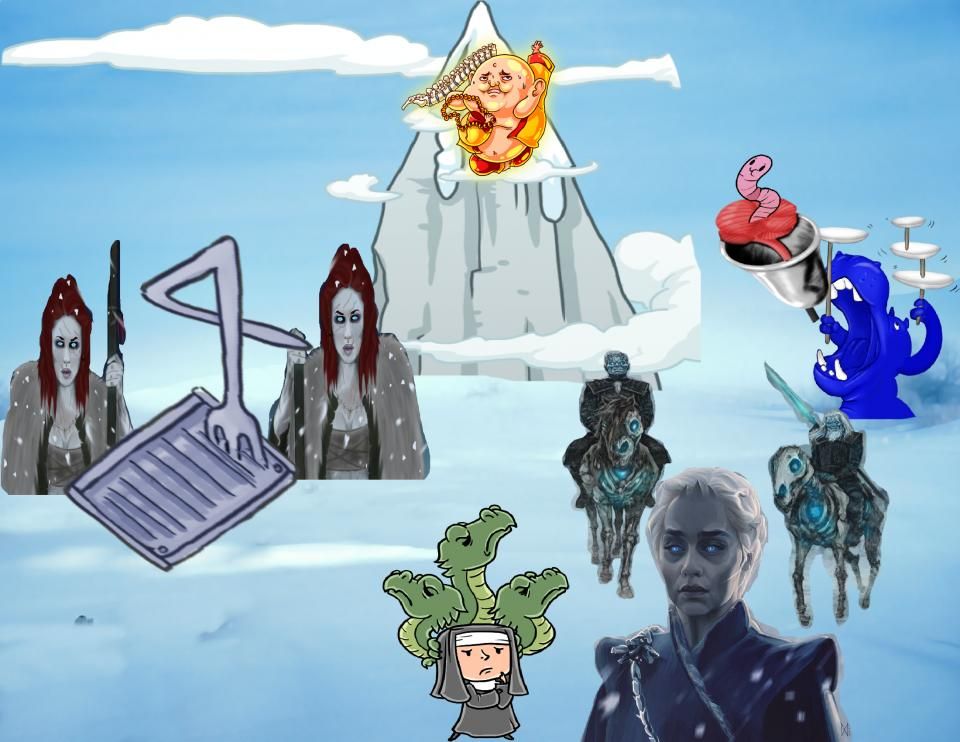 Dandy-Walker malformation, first described by Dr. Walter Dandy and Dr. Arthur Walker, is a congenital brain defect where there’s a cystic malformation in the cerebellum that blocks cerebrospinal fluid from exiting the brain.

This results in increased intracranial pressure and can affect the cerebellum’s ability to control motor skills like walking.

The cerebellum, or "little brain", sits just below the main part of the brain and it’s divided at the midline into two hemispheres by a short worm-like structure called the vermis.

The cerebellum is contained within the back of the skull, in an area known as the posterior fossa, and it sits above the foramen magnum, an opening at the base of the skull through which the spinal cord enters.

The cerebellum controls balance and posture, and helps to initiate as well as fine-tune voluntary motor activity - think about the fancy finger work of a piano player or the vocal cords of a singer - that’s the cerebellum in action.

Now, within the brain there are also four interconnected cavities called ventricles, each of which create and help circulate cerebrospinal fluid.

In a Dandy-Walker malformation, there are three main defects.

First, there’s a cyst in the fourth ventricle which causes the ventricle to enlarge and as a result it presses against the cerebellum, interfering with cerebellar function.