Figure 1: Anatomy of the root of the neck, anterior view. A. Arteries, veins, and nerves; B. Branches of the subclavian artery. 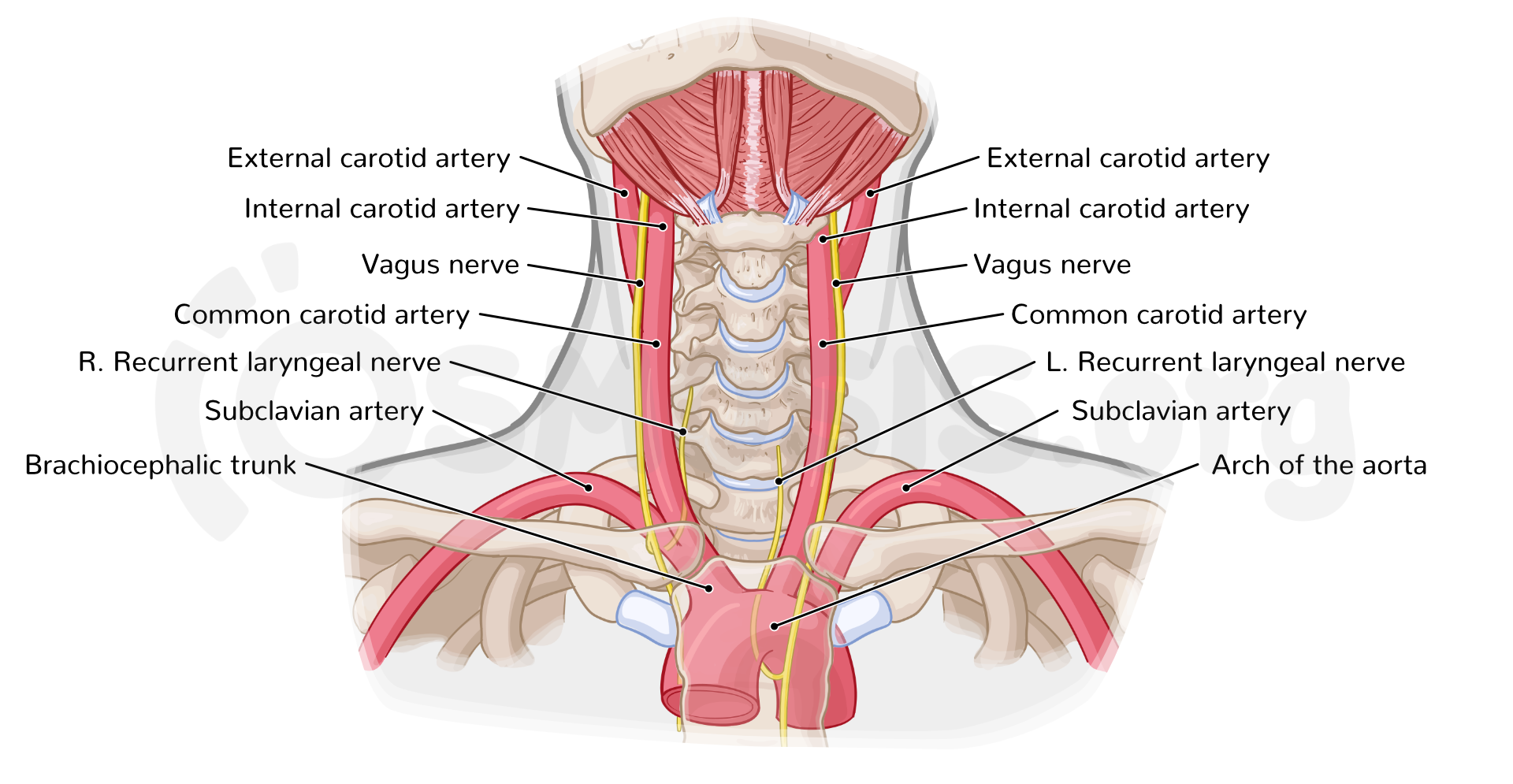 Figure 3: Arch of the aorta. 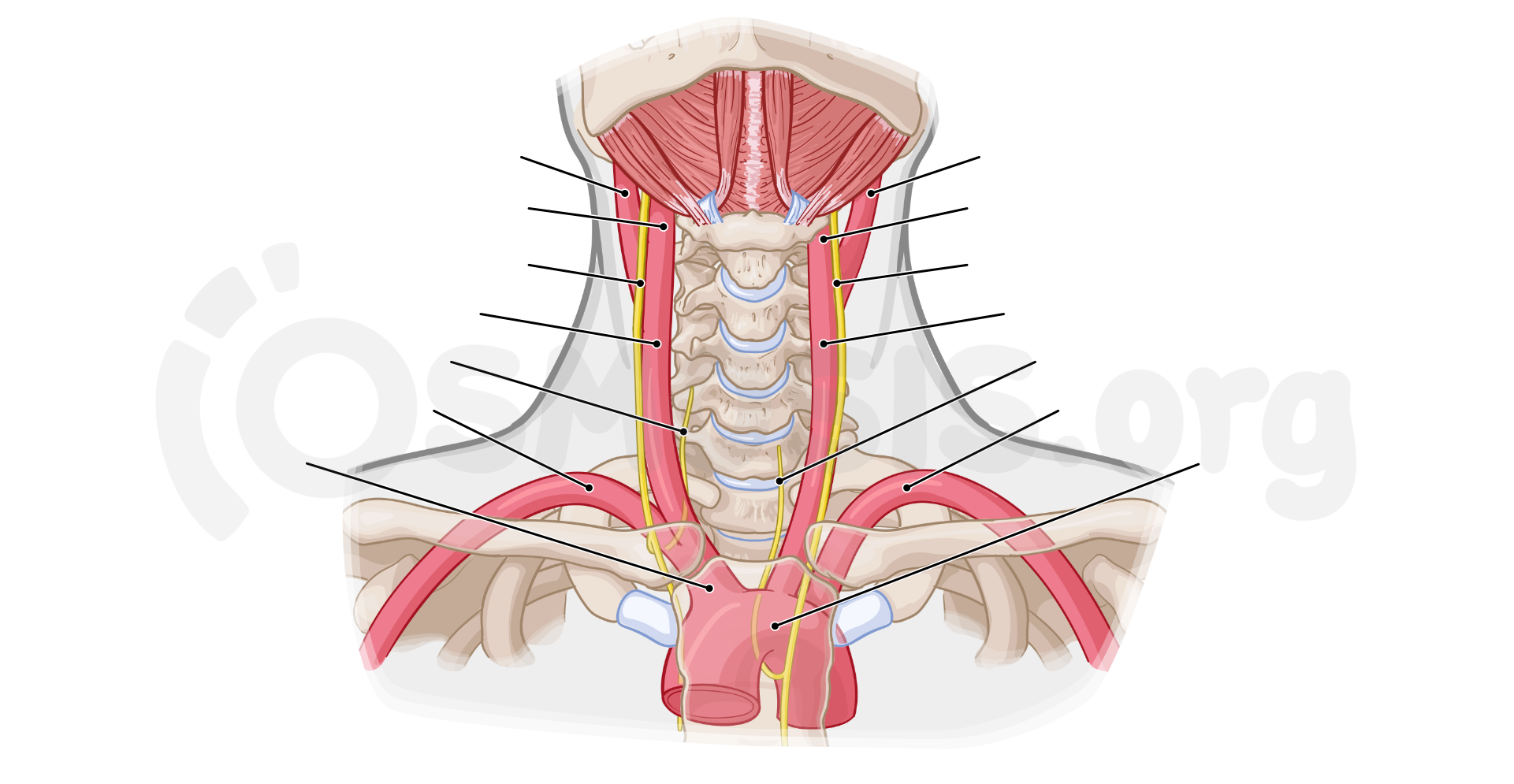 The neck has both superficial and deep structures. But before you stick your neck out and try to guess what the deep structures are, we will just tell you. The deep structures consist of paravertebral muscles and the viscera extending through the superior thoracic aperture at the root of the neck.

When looking at the root of the neck specifically, it joins the neck and thorax, and acts like a passageway for neurovascular structures going from the thorax to the head or upper limb and vice versa.

It’s located on the cervical side of the superior thoracic aperture, which is formed laterally by the first pair of ribs and their costal cartilages, anteriorly by the manubrium of the sternum and posteriorly by the body of T1 vertebra.

Let’s look at the arteries first. The brachiocephalic trunk is the largest branch of the aorta which arises in the midline from the beginning of the arch of aorta, posterior to the sternal manubrium.

Although the two subclavian arteries have different origins, they have the same course in the neck. So, they start posterior to the sternoclavicular joints on either side, and they ascend through the superior thoracic aperture and enter the root of the neck. Here, they arch superolaterally, reaching an apex as they pass posterior to the anterior scalene muscles.

Then they begin to descend until they disappear posterior to the middle of the clavicles. When they cross the outer margin of the first ribs, their name changes and they become the axillary arteries.

The vertebral artery ascends in the neck and passes through the foramina transversaria of C1-C6 vertebrae. Then, it enters the cranial cavity through the foramen magnum, also known as “the big hole in the occipital bone” to its friends.

Here, the vertebral artery supplies the medulla and spinal cord, parts of the cerebellum and the dura of the posterior cranial fossa. The internal thoracic artery arises from the anteroinferior aspect of the first part of the subclavian artery and passes inferomedially into the thorax, and goes on to supply the anterior thoracic wall.

The thyrocervical trunk arises from the anterosuperior aspect of the first part of the subclavian artery, near the medial border of the anterior scalene muscle, and it has four branches: the inferior thyroid artery, the suprascapular artery, the ascending cervical artery and the transverse cervical artery.

The suprascapular artery passes through the posterior triangle then posterior to the clavicle to supply the supraspinatus and infraspinatus.

Finally the cervicodorsal trunk or the transverse cervical artery passes through the posterior triangle and supplies the trapezius muscle.

So far so good! Take a quick break and try to recognize the branches of the subclavian artery.