Assessments
Development of the teeth 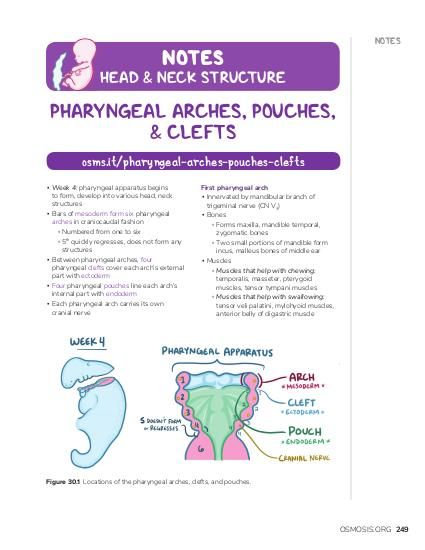 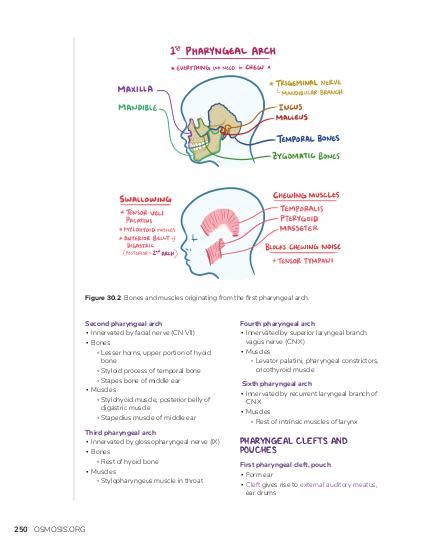 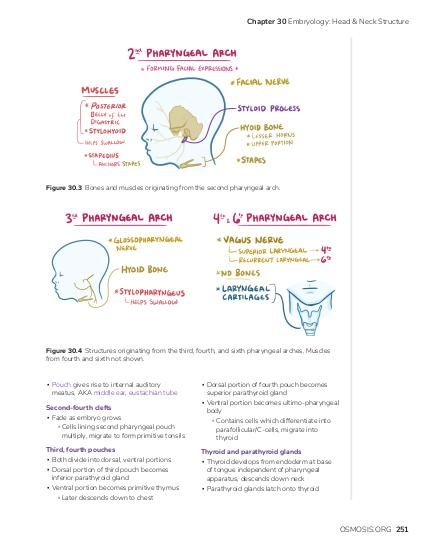 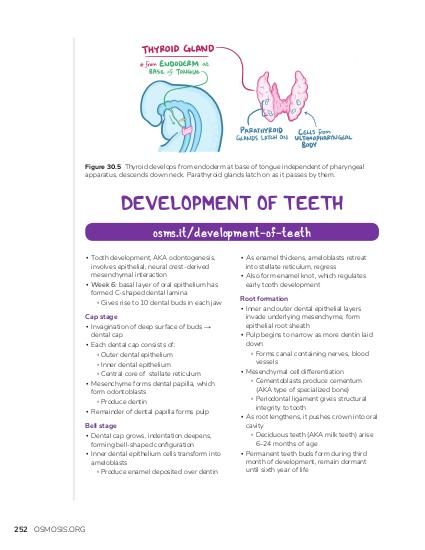 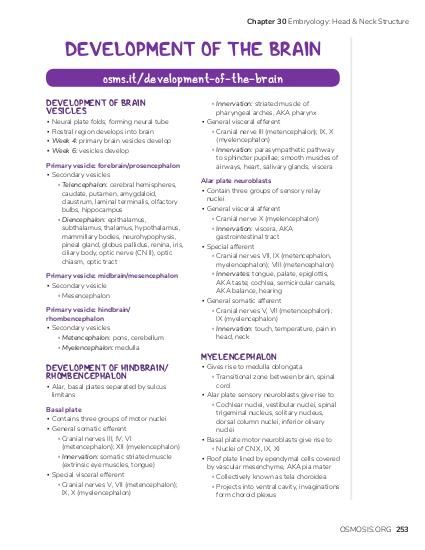 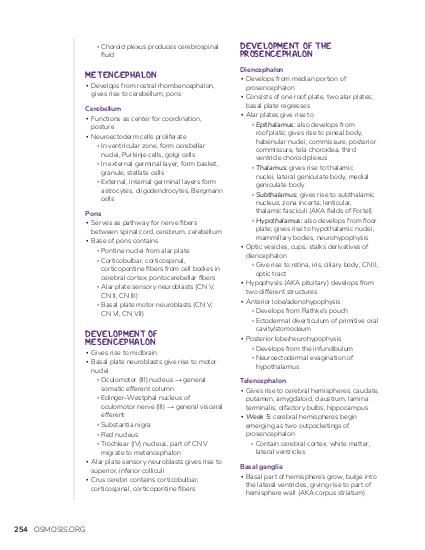 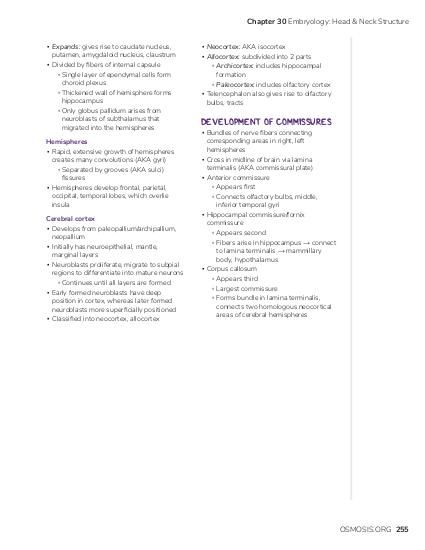 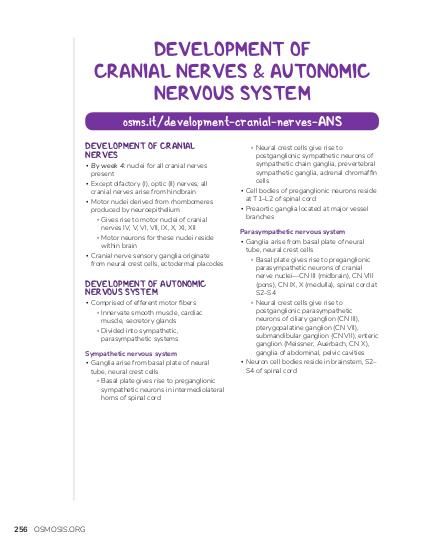 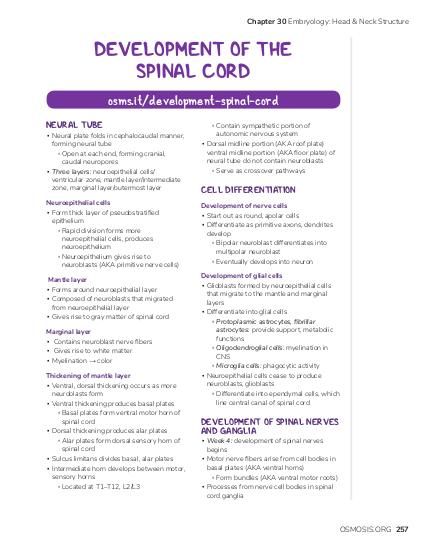 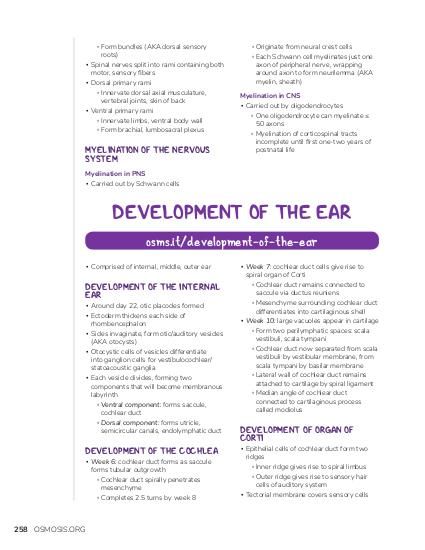 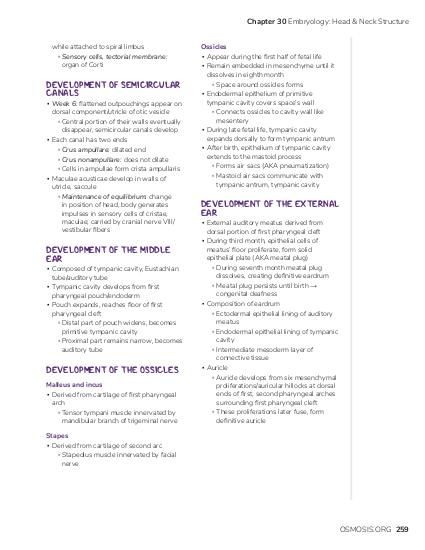 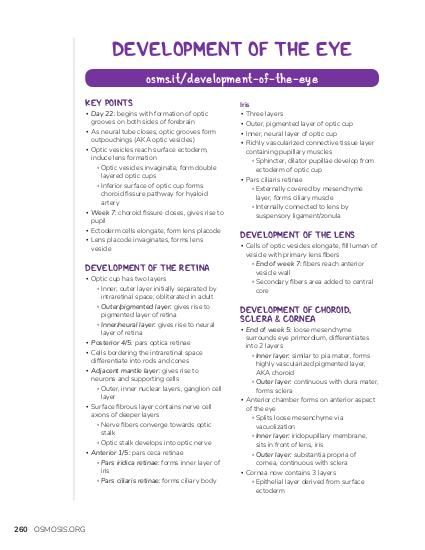 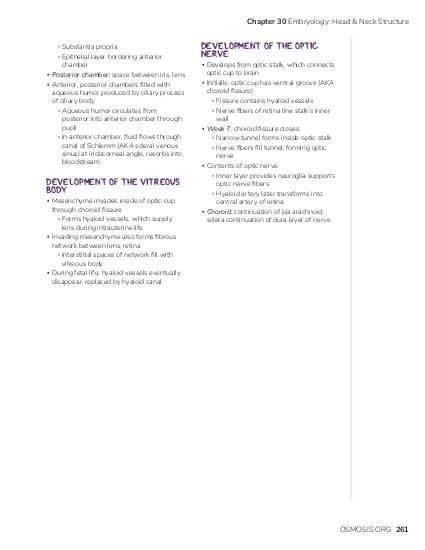 Development of the teeth

Development of the teeth exam links

Odontogenesis, or teeth development, is a process that includes the development of deciduous teeth, also called milk teeth or baby teeth; and permanent teeth.

Now, teeth are one of the most diverse organs in humans both morphologically and functionally.

The development of teeth begins around week 6, and from two tissue components: the primitive oral epithelium derived from ectoderm, and the underlying ectomesenchyme or dental mesenchyme.

The dental mesenchyme derives from craniofacial neural crest cells that migrate from the developing midbrain and the first two rhombomeres into the first branchial arch.

Now, the oral epithelium and the dental mesenchyme instructs each other in a sequential and reciprocal way to precisely determine the formation and location of highly specialized teeth, such as incisors, canines, premolars and molars.

The tooth development starts with a thickening of the primitive oral epithelium known as the primary epithelial bands- one on each jaw.

Each primary epithelial band soon splits into two; an inner, or lingual, dental lamina, and an outer, or buccal, vestibular lamina.

The vestibular lamina subsequently hollows and forms the vestibule of the mouth, which is the space between the alveolar portion of the jaws, lips, and cheeks.

Now, signal proteins such as FGFs, BMPs and ectodysplasin cause the cells within the dental lamina to start proliferating and to invaginate in the positions that correspond to the locations of the future teeth.

These localized enlarged projections within the dental lamina are known as the dental placodes.

Next, as the dental placodes continue to proliferate, the tooth undergoes morphogenesis which results in different teeth shapes.

This is guided by interactions between epithelial and mesenchymal tissues and progresses through distinct stages defined by morphological features of the dental epithelium: The bud, Cap and bell stages.

During the bud stage the dental placodes proliferate to form a bud-like structure, known as the tooth bud, that is attached to the oral epithelium by the dental lamina.

And at this point, the tooth bud is made up of two types of cells- an outer layer of low columnar cells and an inner bundle of polygonal cells.

Now, the tooth bud is unique in that it has differential proliferation of cells, which means that different parts of the bud grow at different rates.

The cells at the center of the bud proliferate slower than those in the peripheries, leading to the formation of an invagination, and turning the bud shaped enamel organ into a cap shape.

This is the start of the cap stage.

The inner enamel epithelium is a layer of low-columnar cells that line the inner surface of the cap’s central depression.

The outer enamel epithelium is a layer of cuboidal cells that line sides of the cap on the outside.

Finally, the stellate reticulum is a bunch of cells that are linked to each other by desmosomes.

The stellate cells secrete glycosaminoglycans into the extracellular space.

The glycosaminoglycans attract water into the extracellular space, which pushes on the cell membranes of the stellate cells, turning them into the shape of a star.

There are also a bunch of non-dividing cells within the enamel organ that sit near the inner enamel epithelium, known as the enamel knots.

The enamel knot is a signaling center that regulates the formation of the cusps of the tooth.

The number of enamel knots and their location within the enamel organ determine the number and location of cusps in the developing tooth.

Now, the ectomesenchymal cells surrounding the enamel organ continue to accumulate, especially near the invagination of the cap.

The dense condensation of ectomesenchymal cells beneath the cap is called the dental papilla.