A 4-year-old boy comes to the office because of monosymptomatic enuresis for the past month. He has a one year history of ADHD that is well-managed with medication. A detailed patient history and physical examination, as well as a fluid intake, stool and voiding diary reveal no abnormalities. Urinalysis is unremarkable. The parent and child are referred for education and behavioral therapy. The enuresis decreases, but persists. Which of the following is the most appropriate next step in management of this patient? 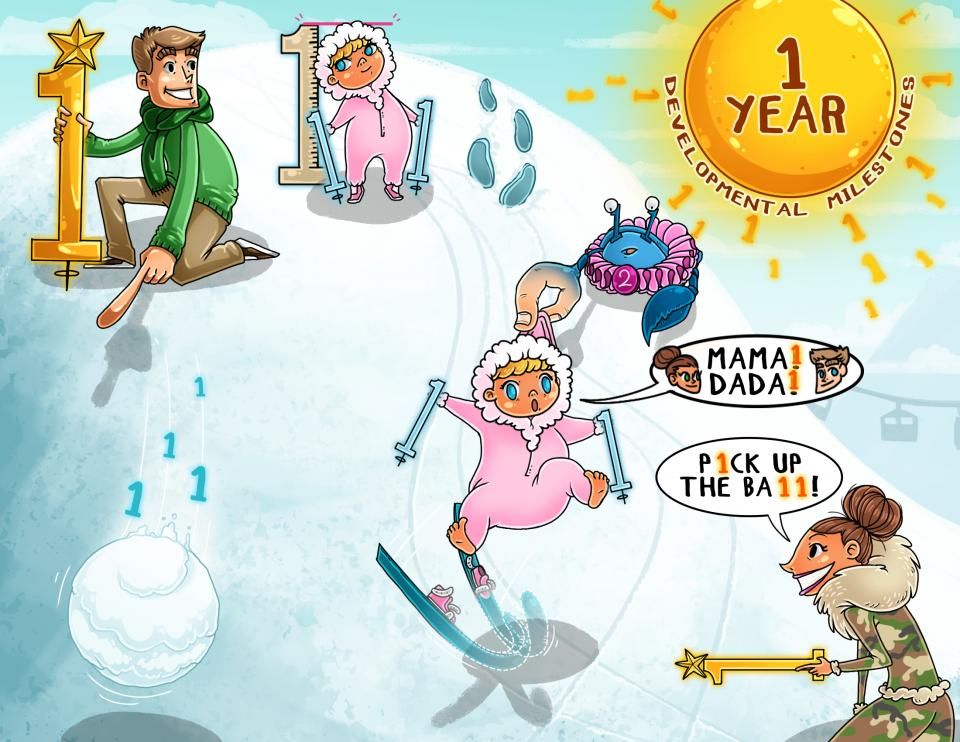 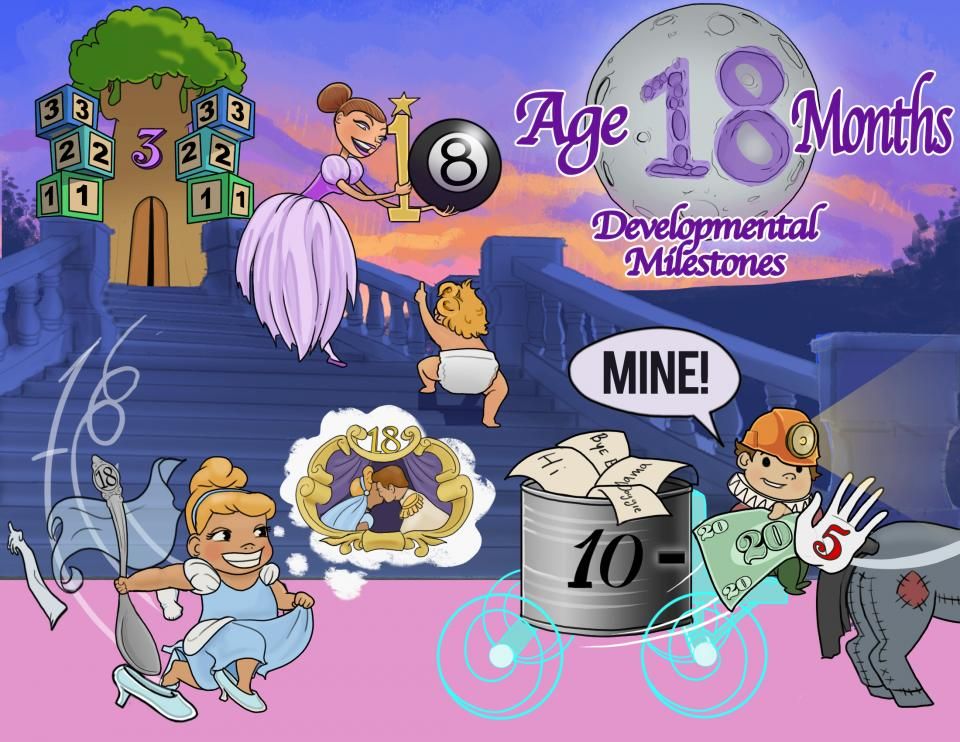 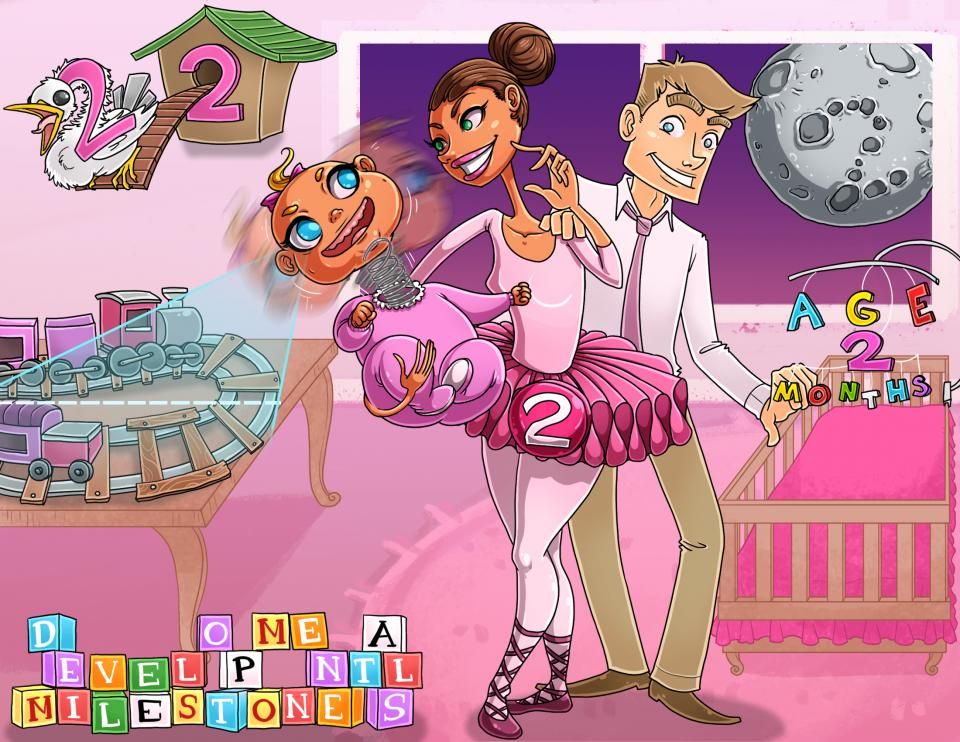 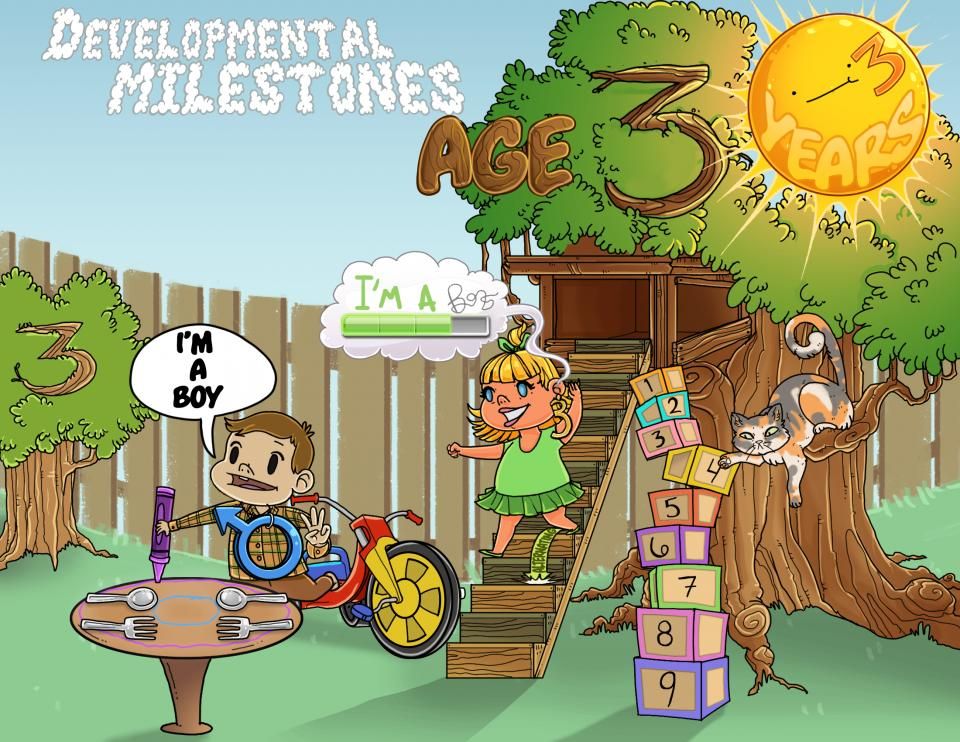 When we talk about healthy child development, we often speak of milestones that children hit at certain ages.

By looking at these milestones, we can see how the child is developing and keep an eye out for any potential problems.

And there are four types of milestones that should be assessed: gross and fine motor, communication, cognitive, and social.

It’s worth noting that development is different from growth.

Growth is when children are getting bigger in size - specifically gaining weight, getting taller, and increasing their head circumference, while development refers to complex things like walking, speaking, turning a page in a book, and smiling at familiar faces.

Developmental milestones are like a checklist of abilities that kids learn in time, but not all children learn them at the same pace.

For instance, some kids may begin walking as early as ten months, while others don't do it until they’re fourteen months.

It’s considered pathologic when the milestone isn’t hit at all or when it takes kids too long to develop that milestone compared with other children.

Second, for communication milestones, a baby can turn the head when someone is speaking, and can coo - which is a noise that resembles speech.

Third, for cognitive milestones, a baby can start showing a preference for their usual caregiver over a stranger, paying attention to new things or sounds, and looking at objects until they reach their midline.

And fourth, for social milestones, a baby can smile in response to seeing someone smile.

At Four months old, for gross motor milestones, a baby sit with support, lift their head up to 90 degrees when on their stomach, and also roll on one side as they gain more truncal flexion control.

For fine motor milestones, they can grasp things with their hands and then bring them to their midline.

Second, for communication milestones, they might start laughing, squealing, and saying ‘ga.’

Third, for cognitive milestones, a baby can anticipate routines like feeding and they try to make sense of what objects as toys feel, taste or smell like.

And fourth, for social milestones,they explore their parent's face - usually by touching it, and they listen and respond with noises when spoken to.

Moving on to six months old: First, for gross motor milestones, a baby should be able to roll both ways and sit upright, and for fine motor milestone, they can transfer items from one hand to another.

Second, for communication milestones, they can express emotions such as happiness and sadness, and they start babbling.

Third, for cognition milestones, babies mostly start looking for hidden objects or try to collect the things they drop.

And lastly, for social milestones, they feel anxious around strangers and prefer playing by themselves.

Now at nine months, for gross motor milestones, a baby can sit up hands-free, crawl, and point at things, and for fine motor milestones, they develop the inferior pincer grasp - meaning they can hold objects like pencils between the pads of the thumb and the index finger.

Second, for communication milestones, they might make words that sound like ‘mama’ or ‘dada’ without really knowing what they mean.

Third, for cognitive milestones, they start playing games like ‘peek-a-boo’ and ‘pat-a-cake’.

And fourth, for social milestones, babies learn how to wave goodbye and feel acute stranger anxiety.

Now we’ve reached one year old. First, for gross motor milestones, a baby may throw objects and they might be able to stand by themselves, and for fine motor milestones, they develop the fine pincer grasp - which is the ability to use the tips of the fingers to pick up objects.

Second, for communication milestones, they use other words besides ‘mama’ and ‘dada’ - which by now they use with intent, and they learn to say ‘no’ and ‘yes’.

Third, for cognitive milestones, a baby might do things to see their effect like throwing a ball to see how far it goes; experiment with trial and error especially when playing games; imitate gestures and sounds; and might use objects like pencils and spoons functionally.

And fourth, for social milestones, they cooperate with dressing, understand simple commands, they might point at pictures in a book, and also feel separation anxiety when the main caregiver leaves the room.