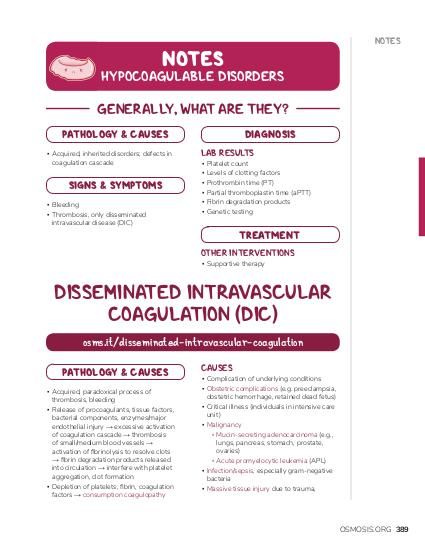 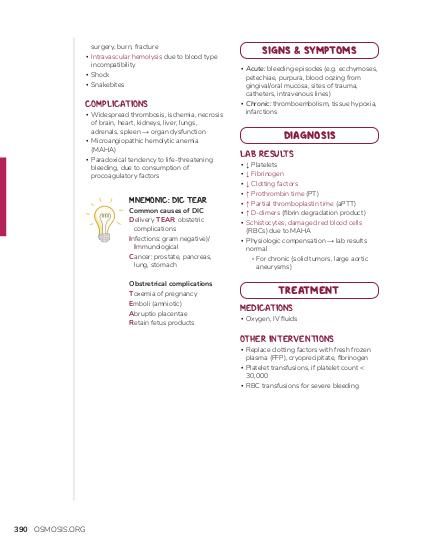 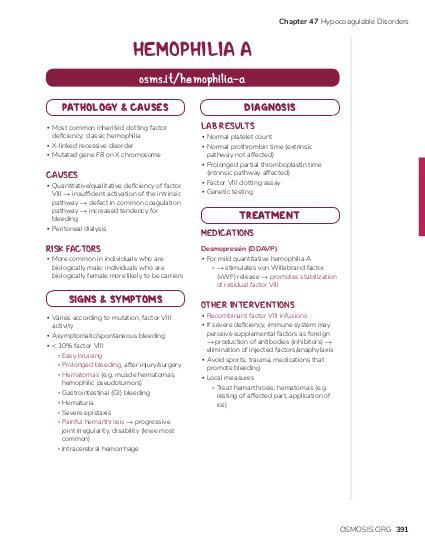 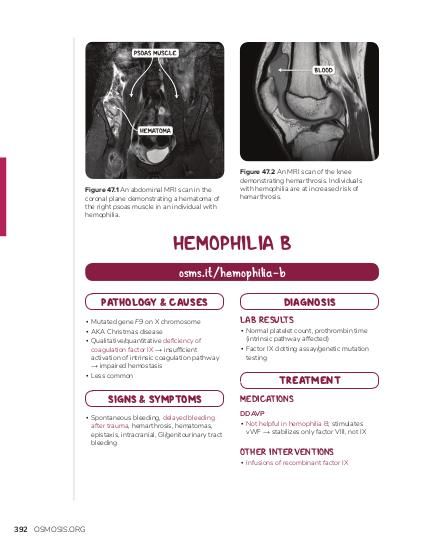 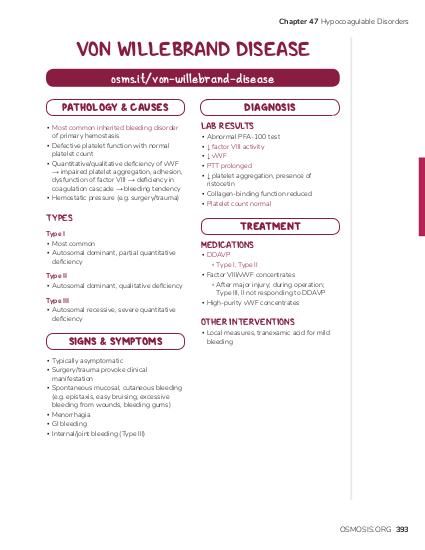 A 28-year-old woman, gravida 2, para 1, comes to the clinic for continued observation following difficult labor and delivery. Examination shows bleeding from the intravenous catheter site. She also complains of shortness of breath and hemoptysis. Her temperature is 37°C (98.6°F), pulse is 110 beats/min, respirations are 22/min, and blood pressure 100/60 mm Hg. Laboratory studies show elevated prothrombin time (PT), partial thromboplastin time (PTT), and d-dimer, as well as thrombocytopenia. A peripheral blood smear shows schistocytes. Which of the following is the most likely diagnosis? 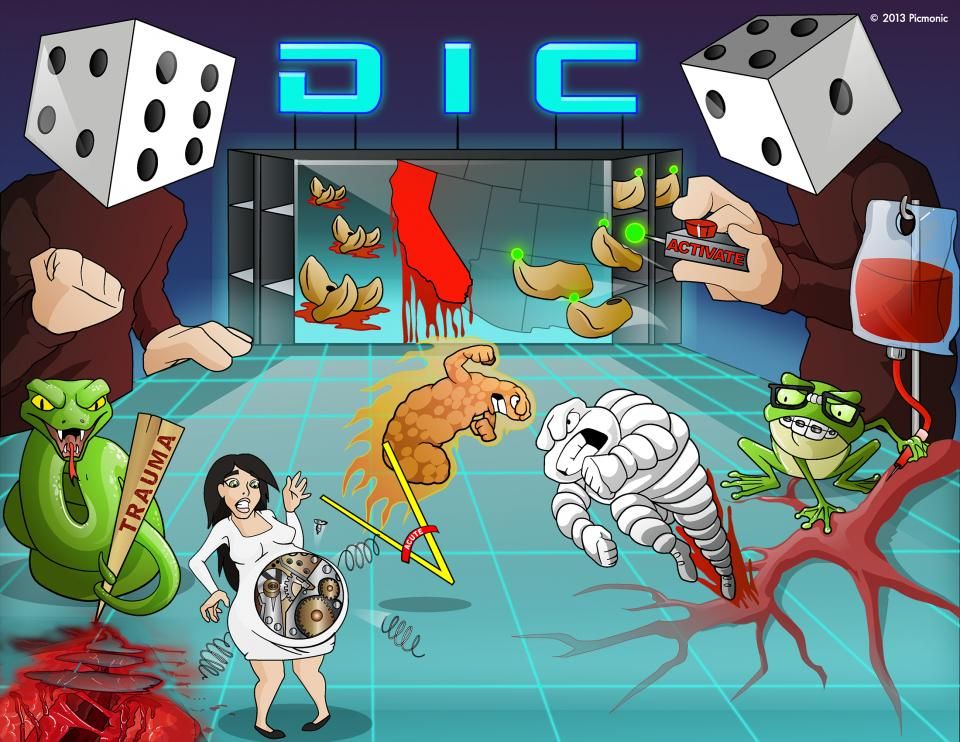 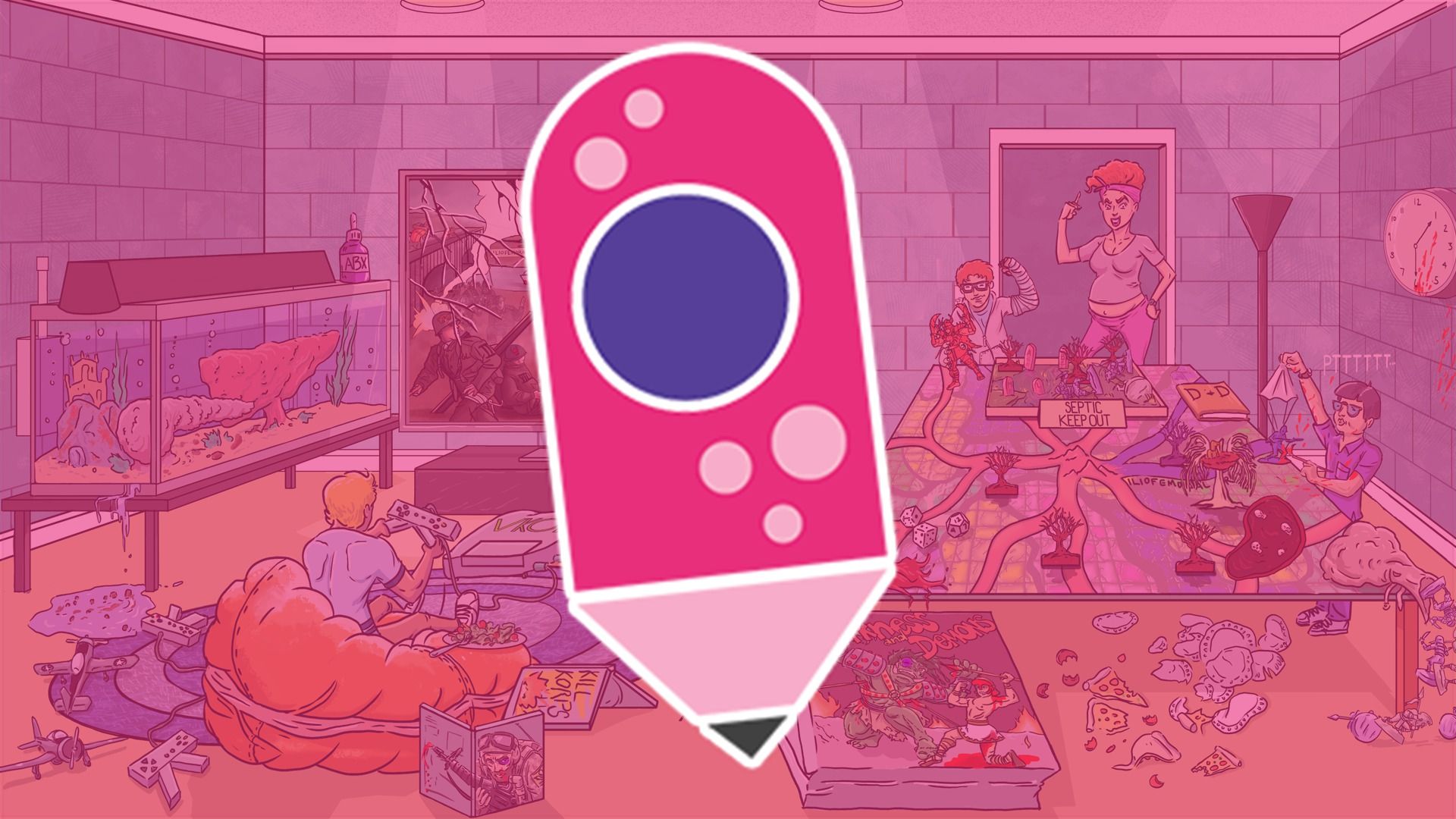 Disseminated intravascular coagulation, or DIC, describes a situation in which the process of hemostasis, which is when after blood vessel wall injury, liquid blood rapidly becomes a gel, called coagulation or clotting, starts to run out of control.

When this happens, lots and lots of blood clots start to form in blood vessels serving various organs, leading to organ ischemia.

DIC, though, is also called a consumption coagulopathy, because all this clotting consumes platelets and clotting factors.

Without enough platelets circulating in the blood, other parts of the body begin to bleed with even the slightest damage to the blood vessel walls. So paradoxically, patients have too much and too little clotting.

Normally, after a cut and damage to the endothelium, or inner lining of blood vessel walls, there’s an immediate vasoconstriction or narrowing of the blood vessel which limits the amount of blood flow.

After that, some platelets adhere to the damaged vessel wall, and become activated and then recruit additional platelets to form a plug.

After that, the coagulation cascade is activated. First off in the blood there’s a set of clotting factors, most of which are proteins synthesized by the liver, and usually these are inactive and just floating around in the blood.

Now, as soon as the clot is formed, the body is also initiating pathways to break down the clot so that it doesn’t get bigger than it needs to be and dissolves when it’s not needed anymore—a process called fibrinolysis.